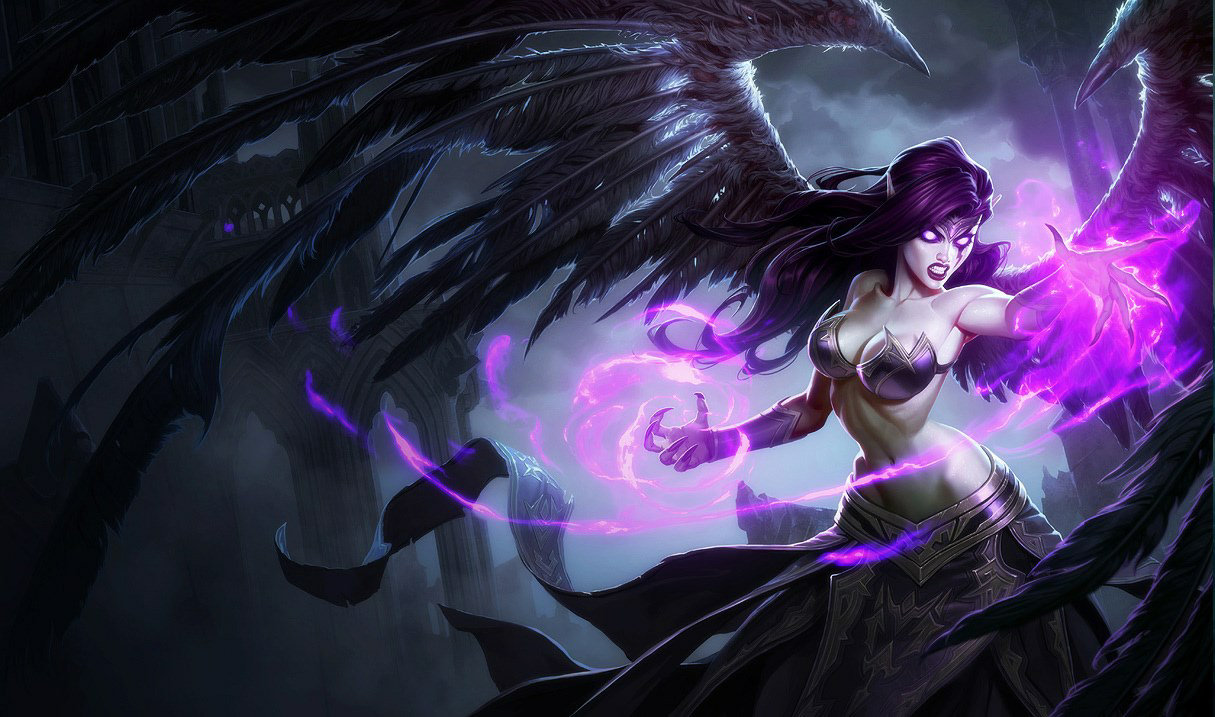 One League of Legends player recently found the ultimate risk-free position to secure your team a dragon.

In a clip using Morgana, the exploit is on full display when the player positions themselves on the blue side of the dragon wall where the beast finds itself stuck in place. This allows Morgana to slowly chip away at its health without taking any damage herself.

While this isn’t the fastest process, other players shared that it was possible with any champion who boasts a long enough range. That means ADC champions like Caitlyn, Ezreal, and Ashe can all use this position to take a damage-free dragon, but it does come with some negatives.

At earlier levels, even with high-damage champions like Caitlyn, taking out a dragon is going to take a while and may not be entirely worth leaving a lane for.

And as pointed out by other commenters, the dragon is free for the opposing team to attack and steal for themselves—making this process simply a glorified leash. With the use of wards, you can eliminate some of the potential threat of going for this tactic. If the enemy team’s bot lane catches a glimpse of you, however, it may be hard to stop them from invading.

Before you head into a game and try this for yourself, you’ll need to weigh the choice between a safe, but long dragon takedown or potentially getting caught out alone and handing it right to an enemy team.