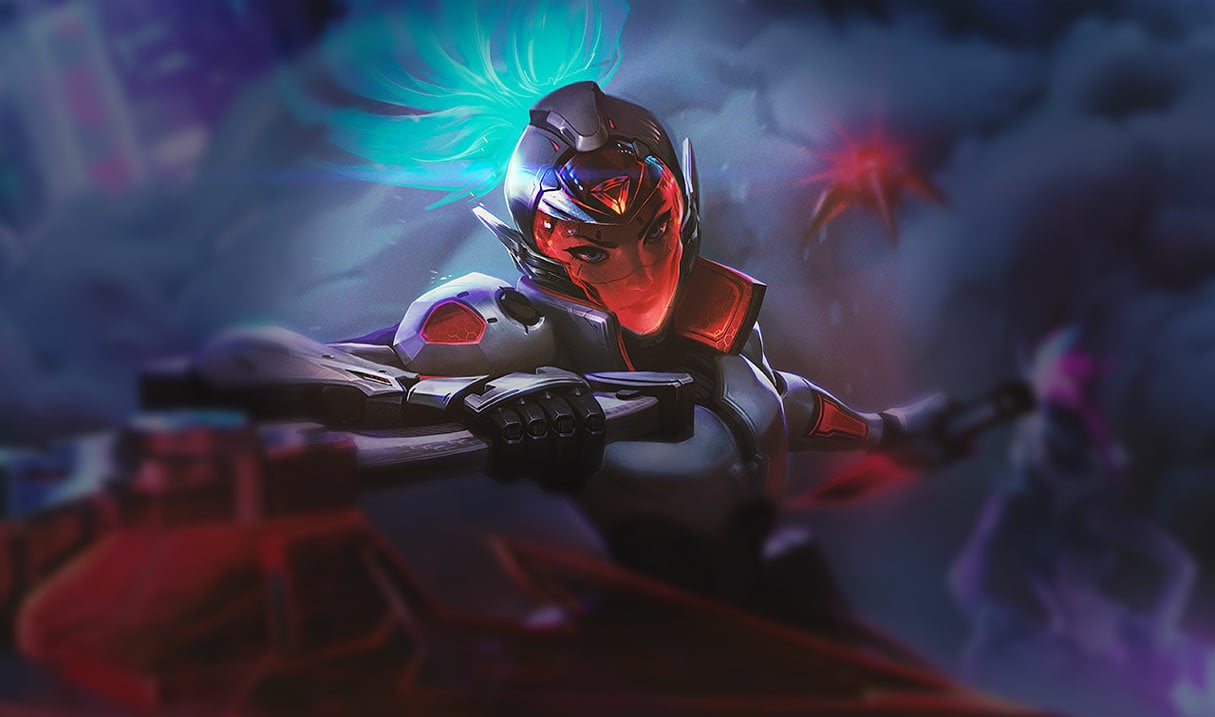 Teleport can be an extremely useful tool in League of Legends. The summoner spell is commonly used to get to key locations around the map quickly to defend objectives or to assist in battle situations.

One League player has found a new use for the summoner spell that can help out in escaping a more obscure interaction you may find yourself in. In a clip shared to Reddit, the player showcased how they were able to use the Teleport summoner spell to escape certain death while playing Akali.

In the clip, the Akali player sees an enemy Yasuo in the middle of recalling back to base. Right before the recall, they marked the champion with Shuriken Flip and engaged its dash, leading to Akali trailing towards the enemy fountain and likely certain death.

During this long glide towards the enemy Nexus, Akali engaged Teleport to head back to their own Nexus tower. Just moments before the champion would have landed on the enemy pad, the spell kicked off and they were teleported safely to their base.

This interaction likely hasn’t happened many times before, if at all, and isn’t something that players will be able to emulate easily. But if you’re an Akali player, it might be good to know that you can possibly take advantage of Teleport to survive.