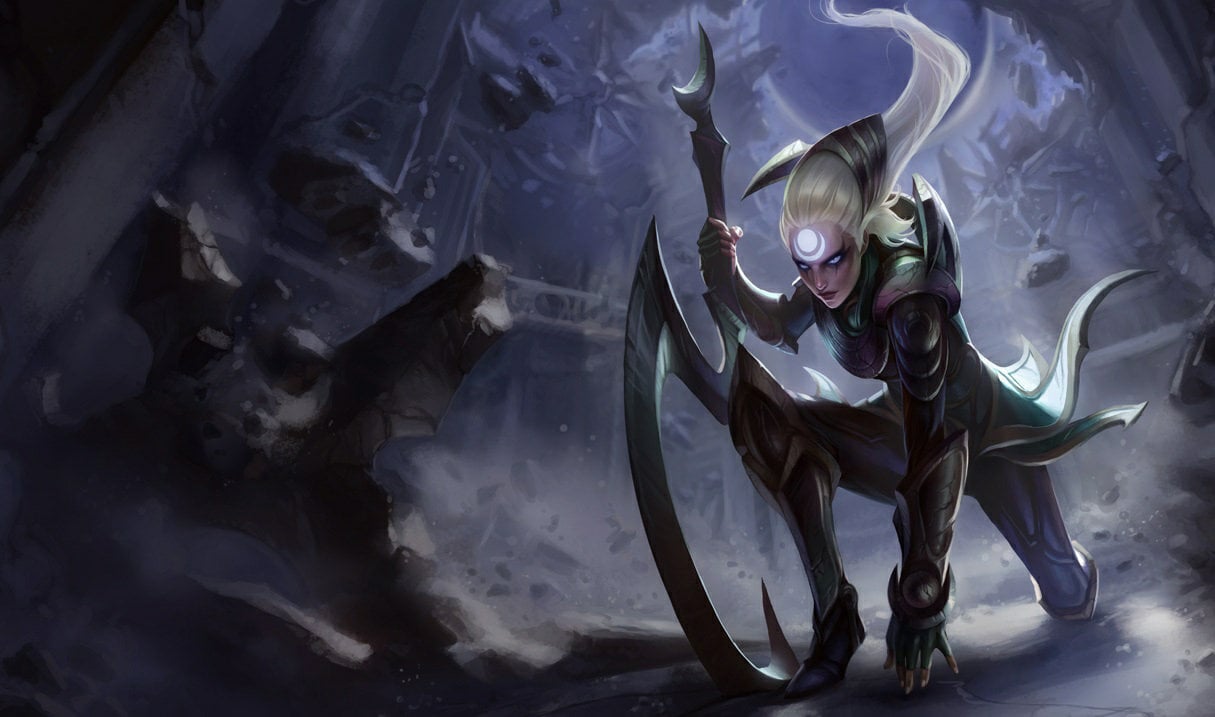 “Our reasoning for the pivot is to avoid disrupting the pro game too significantly this late in the season,” Scruffy said. “Also, draining resources from mid while not increasing roams was going to be hard to accomplish with simple fast changes.”

Riot’s initial plan was to change how often mid lane spawns a cannon, while also having minions move slightly slower to lane. This would reduce a mid laner’s wave clear and roam potential, which gives them tons of power in the early and middle stages of a game.

But such significant changes need to be taken slowly, especially with the LCS and LEC Summer Splits starting up this weekend. The delay will allow Riot to “strike the right balance” with mid influence and build long-term systems to “adjust position power more easily,” according to Scruffy.

Worlds typically takes place right before the League season ends. Any extensive mid changes will likely hit the live servers in the preseason.