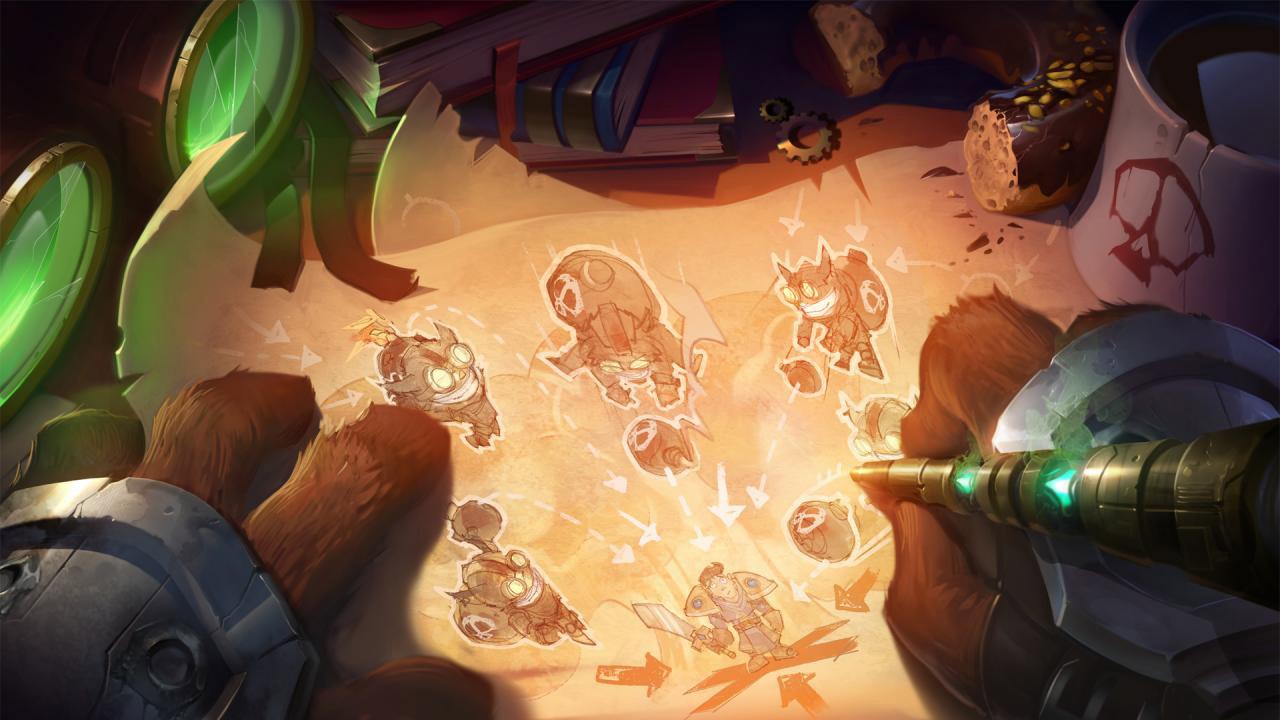 It has been over a year since players last got to play League of Legends‘ One for All mode.

One for All is a limited time game mode that makes everyone play as the same champion in a regular game on Summoner’s Rift.

Now Riot Games is looking to bring back One for All sometime in the future. On the League of Legends Forum, Riot staffer “Aeon” told fans that Riot is currently focusing on getting the mode working as soon as possible so it can rejoin the rotating game modes.

In champion select, players would vote for the champion they wanted everyone to play. The more votes a champion got, the higher percentage chance that all players would play that champion. After the timer went to zero, a random champion would be chosen for all Summoners to play as. The same would happen on the opposing team.

This pregame voting sequence is one of the main reasons that One for All hasn’t been used in a long time. When Riot changed the voting and ban system in a previous patch, they needed to configure a lot of previous game modes to work in the new system.

In order to prepare One for All for its return, however, League will not be running a rotating game mode for the next couple of patches. That will allow the developer to focus on getting the One for All game mode working on the new client.