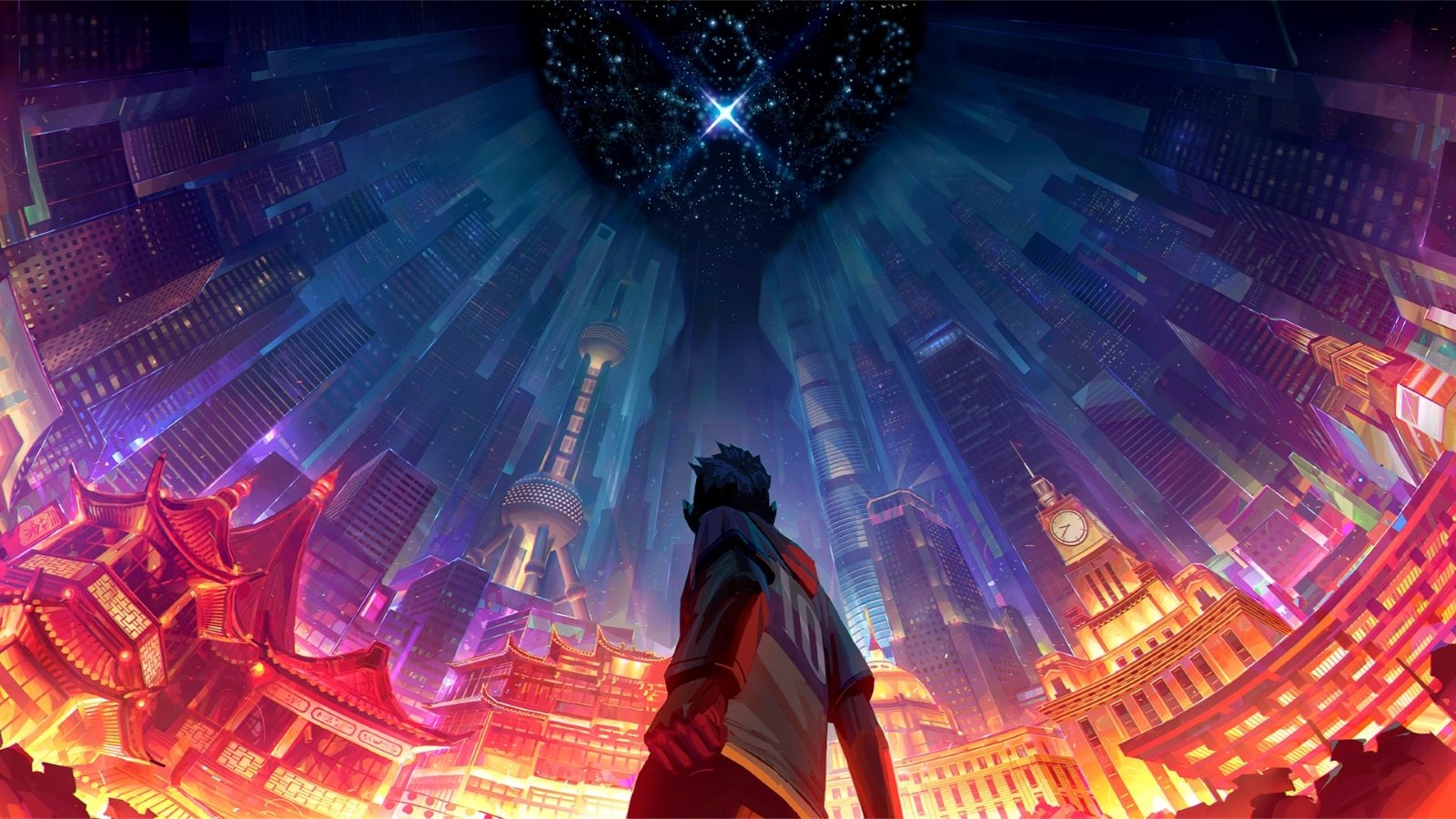 The 2020 League of Legends World Championship kicks off with the play-in stage on Sept. 25, bringing together 10 teams, two groups, and four subsequent qualifiers.

A total of 10 regions will be represented in the play-ins, including the fourth seeds from China’s LPL and Europe’s LEC, the third seed from North America’s LCS, the second seed from Taiwan, Hong Kong, and South East Asia’s PCS, and the first seeds from Brazil’s CBLOL, CIS’ LCL, Japan’s LJL, Latin America’s LLA, Oceania’s OPL, and Turkey’s TCL.

Here are the scores, standings, and results for the play-ins at Worlds 2020.