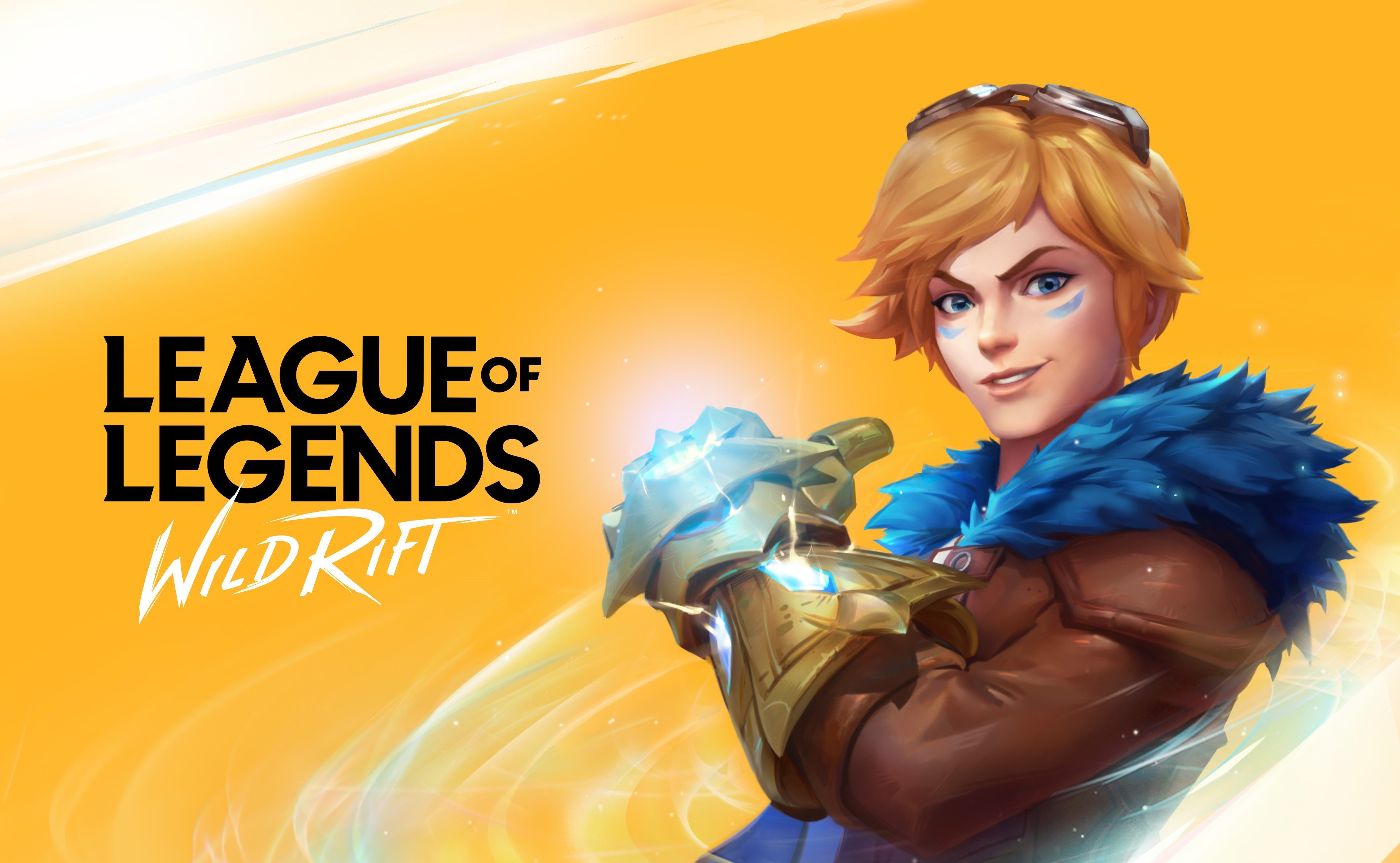 One of the highlights of Riot’s 10th anniversary event was the introduction of its new mobile and console game, League of Legends: Wild Rift. It’s expected to release at the end of 2020, giving players a fresh outlook on Summoner’s Rift.

There’s been speculation about the game, though, especially from console players. Despite Riot confirming that Wild Rift will be available on mobile and console, not much else has been revealed.

But after doing some digging on Riot’s website, a few hints have given fans an idea of what’s to come for Wild Rift. Multiple job listings included the words PS4, Xbox, and Nintendo Switch, focusing on software engineering and cross-platform console games.

There’s a possibility that the game could be released on PS4 and Xbox ahead of the Switch, in a similar fashion to Overwatch, but there’s nothing to suggest this.

Wild Rift will be released on the iOS and Android platforms in 2020, according to Riot, before rolling out to consoles later in the year.