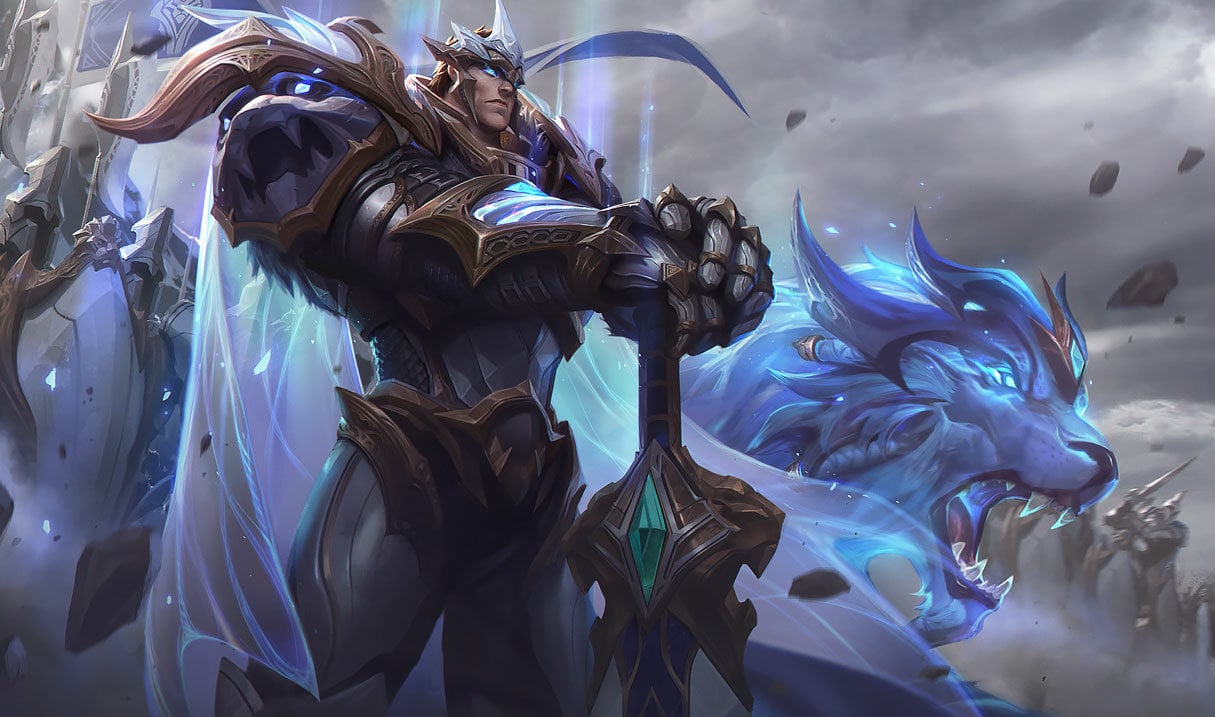 During a recent League of Legends game, one Garen player managed to pull off one of the most impressive unintentional double kills of all time while surviving what appeared to be imminent death between enemies Urgot and Master Yi.

The clip shared to Reddit shows off the Garen player who had come out of the wrong side in a dueling situation against Urgot and was looking for safety under his tower.

It seems that weary of being tower dove, Garen chose to retreat further to behind the second lane tower. Yi, the enemy jungler, quickly dove in on Garen under the tower, however.

With little to no health, it looked like Yi would only need a single attack to finish the fight. But thanks to a blatant kill steal attempt by Urgot, not only would Garen survive, but he picked up two kills in the process.

Urgot’s ultimate Fear Beyond Death brought Garen from under the far tower to where the enemy was just outside the first lane tower. Right before being grabbed, Garen activated Judgment, which upon landing by Urgot was enough to take out his remaining health and seal Garen’s survived. Yi was taken out by the far tower, which he dove to get at Garen.

While it may not have been his actions, this is one of the more impressive Garen double kills we’ve seen in quite a while. Ultimately, it wasn’t enough to win the game, but it must have been a win in Garen’s eyes.