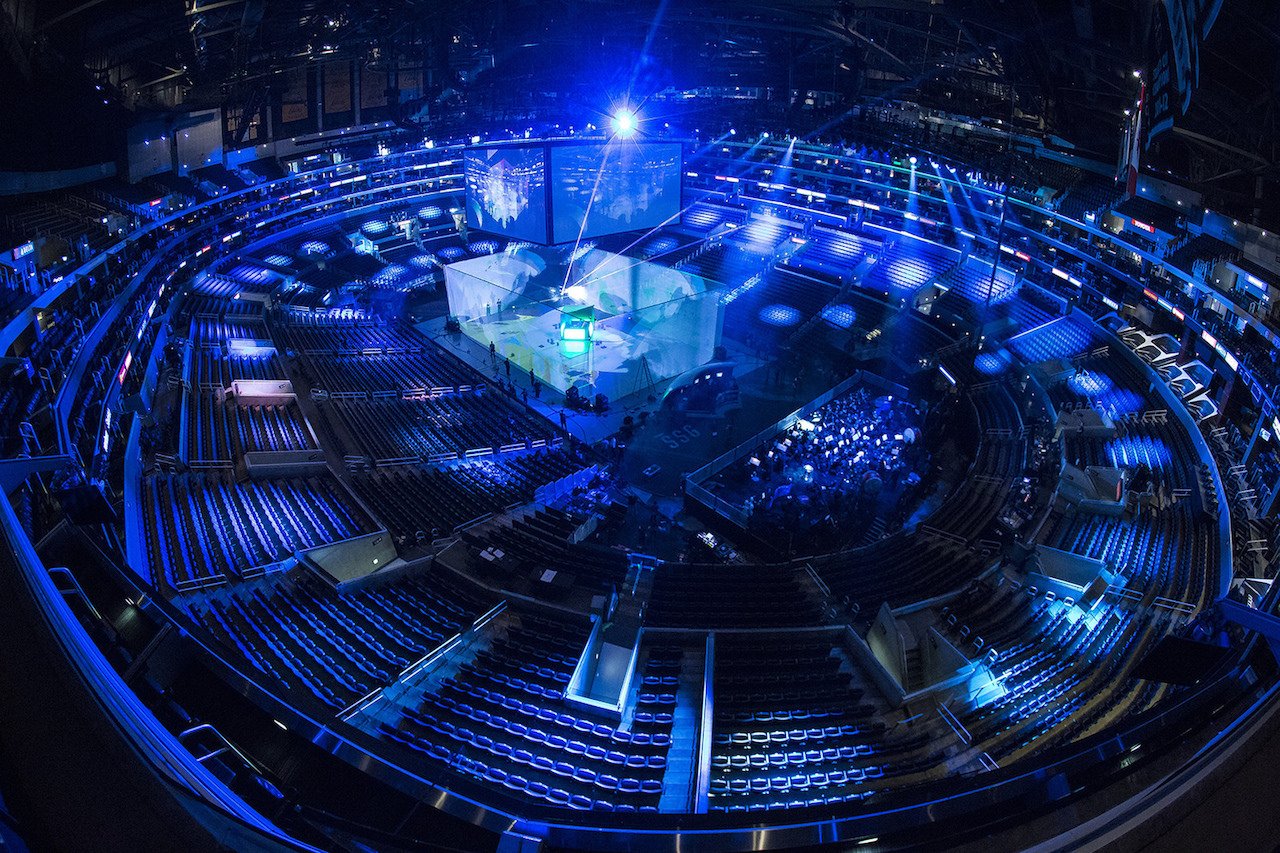 An anonymous LCS player survey has revealed just how much the average League of Legends pro gets paid—and what some of them think about the prospect of playing with a woman.

The ESPN Confidential article surveyed 33 anonymous European and North American League of Legends professionals, asking their opinions on everything from team houses, drugs and injuries.

According to the survey, North American players are significantly better paid than their counterparts. Of the players surveyed those in North America had an average base salary of $105,385, compared to just €76,137 ($80,816) in Europe.

Due to the anonymous nature of the survey, however, it’s hard to extrapolate much from the averages themselves.

What does give us more insight however is the selected comments from the pros directly however—particularly their comments on playing with women.

While most pros, 73 percent, would have no issue with a female player joining their team, comments from two of the 27 percent have angered the community.

“If a female was to join my team,” says the first, “she would have to prove she was worth it more than a guy [in the same role].”

Though this comment is shocking to hear as someone’s definitive opinion, it does reflect what many believe is the reality for aspiring female pros in the current esports culture, where female players are held to higher standards than their male counterparts.

The second highlighted comment claims that they would have concerns over the likelihood of their male team mates being attracted to a female player.

Elsewhere in the survey, 27 percent of players claim to know of players taking drugs to perform better in competition, while 24 percent say they have suffered an injury as a result of gaming.