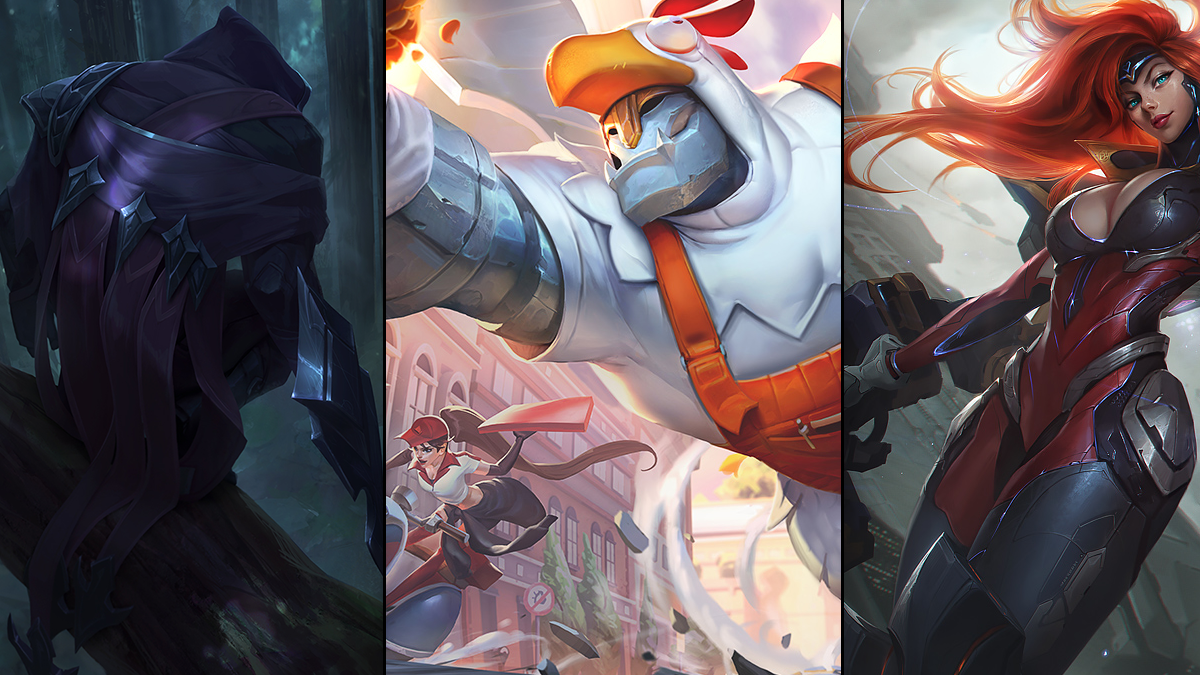 This is going to be one of the largest patches of the year, and we don’t just mean in terms of sheer content size. Starting this patch, Riot will be replacing many of the game’s back-end audio and system files, making the actual size of the patch much longer than most others this year. Because of that, you can expect rather long wait times when you actually try to apply the patch after its release.

Here is the full rundown of the patch, pulled straight from the current PBE cycle and official patch notes.

Voice Chat is arriving this patch, slightly after the patch actually hits live servers on March 21. This voice feature will be exclusive to premade groups, and it gets its own new menu for controlling volumes, members of the voice server, and for disabling/enabling the feature altogether.

Manaflow Band (Reverted, will likely resurface in the next cycle)

Presence of Mind (Reverted, will likely resurface in the next cycle)

Locket of the Iron Solari (Delayed to Patch 8.7)