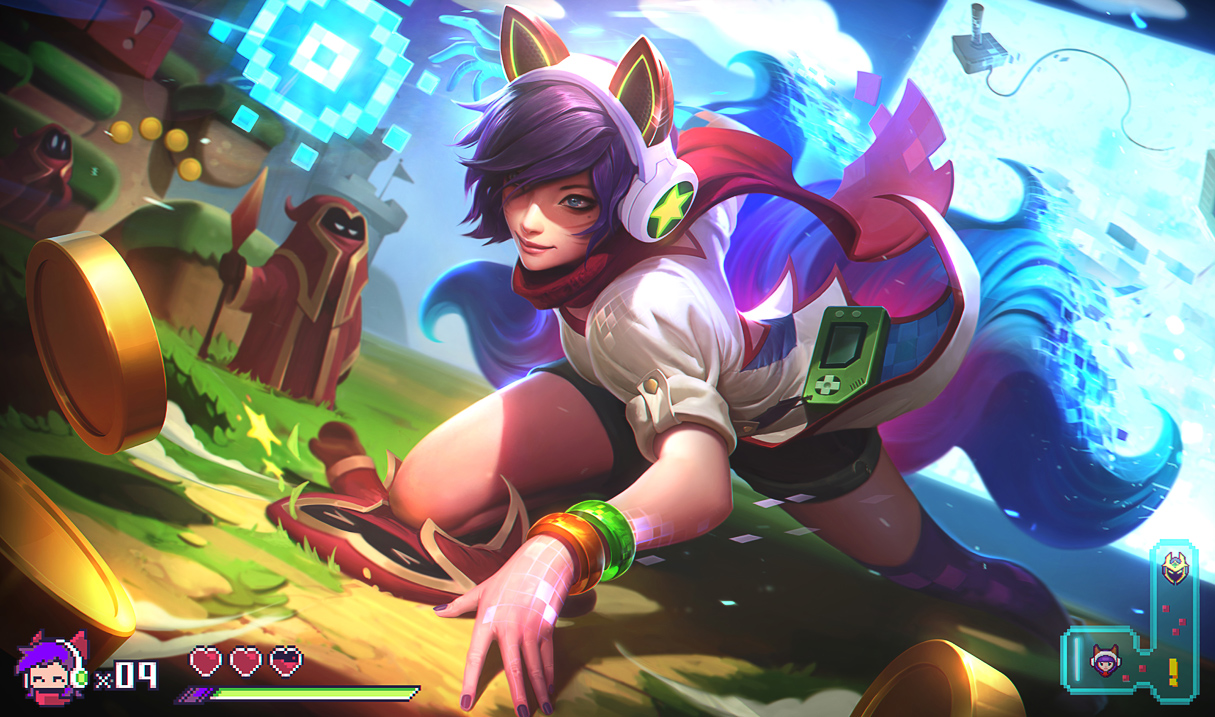 Ahri has been lucky enough to avoid any major changes since the new League of Legends season began in January. This year has been packed with more major champion and game changes than most other seasons preceding it, which only makes the feat even more impressive. Unfortunately, though, that lucky streak is coming to an end, according to the latest PBE update.

Every single one of her abilities is going through some sort of change, from brand new mechanics to damage tweaks, and it’s going to leave her feeling like a totally new champion. Don’t worry, she’s still Ahri, and she still feels like Ahri, but there are several new mechanics and all-new power spikes to worry about now.

On the list of major mechanical changes, her Orb of Deception will no longer grant her a boost of movement speed. Thanks to new features being added to her Spirit Rush and Fox-Fire, power needed to be removed somewhere else in her kit, and the movement speed from her Q seems like the easiest target.

Next up, Fox-Fire’s cooldown now begins on cast rather than when the last hit is triggered from the ability, making it much easier to spam. To compensate, the cooldown was raised slightly, but enough to outweigh the buff brought by the new cooldown system. Lastly, her Spirit Rush will now start with three charges and scale up to five with ability rank, rather than always having three.

This allows Ahri way more mobility in late-game teamfights, which in turn should allow her to carry them more if she’s ahead. Having trouble carrying games while up several kills and levels is one of her major issues right now, so this is a good fix.

Each time her ultimate damages an enemy champion, all of her other spells’ cooldowns will be lowered by one second. This, combined with the increase in charges, means that Ahri’s ultimate now presents her with a very large power spike, and enemy teams will have to play around it.

Damage tweaks to her Charm and Spirit Rush are focused around raising her base damage and lowering her AP scaling. This makes her less dependent on items but more dependent on levels, meaning she can crush her opponents with a few extra ability ranks easier than she can by rushing high AP items after these changes. Her Fox-Fire’s base damage is the same, but its AP scaling was actually raised slightly, taking some of the late-game power from her Charm and ultimate that were lost.

These changes are huge, and overall, they’ll be a buff for Ahri if they make it through the PBE testing cycle and into the live game in two weeks.