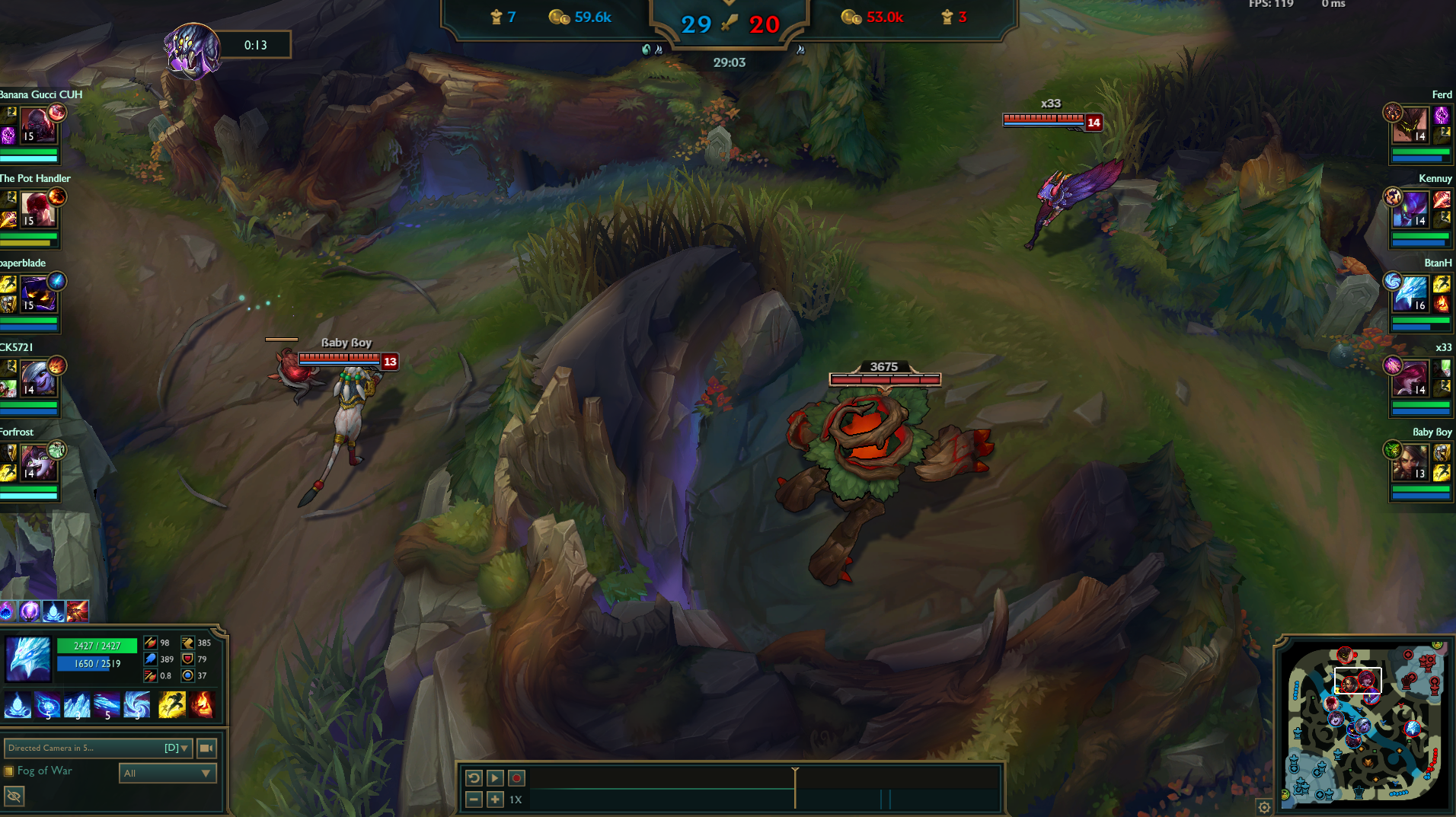 One of the most requested features from the old League of Legends client, the ability to spectate high elo games, is making its triumphant return in Patch 7.23 this week.

Three years ago, there was a dedicated section of the client that would allow players to click through a selection of high elo games ranging from Diamond to Challenger and spectate them on a whim. It was removed in order to increase awareness of a new feature, according to a Riot comment in the official game forums.

When the feature returned, you could only spectate games by visiting the Profile section of the client, searching through the lists of ranked players, and clicking on an icon to spectate their live games.

This was removed from the legacy client as well when Riot discovered a security vulnerability that would require time and effort to fix, according to the company’s announcement that detailed plans for the future of the new client.

That’s the version of spectating that is returning this week. So you’ll have to visit the Profile page, then Ranked, and then you can search through lists of players for live games to spectate.

This time around, you’ll only be able to spectate Challenger-tier games, rather than the range of high elo ranks from the features previous iterations.

This feature, as well as the rest of Patch 7.23, will go live on Tuesday morning in the North America server.