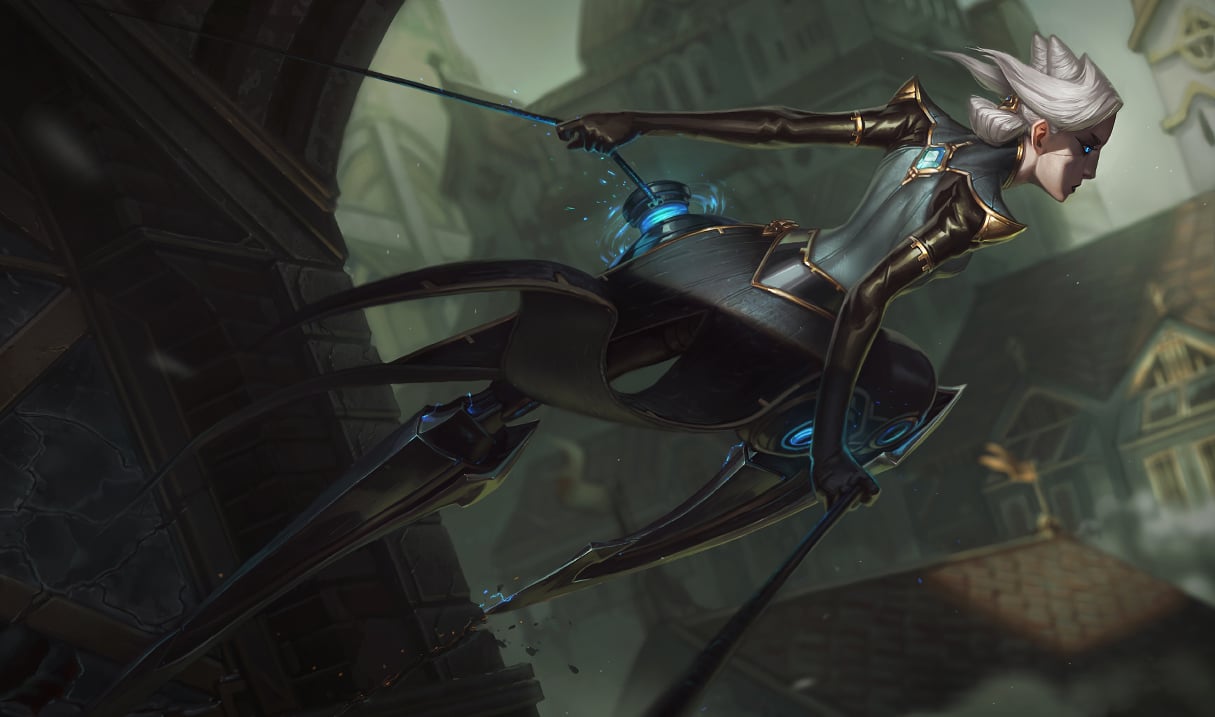 Riot is nerfing some of its overzealous League of Legends pre-season changes over the next few patches, starting today.

A large number of League’s players have been unhappy over the past couple of weeks—the pre-season—and they’ve taken to Reddit and the game’s forums to vent (loudly) about their frustrations. Most of these outspoken fans fall into the category of marksman players, who felt especially victimized by many of the recent changes, like the rework of the armor penetration system and addition of the Courage of the Colossus mastery.

Riot announced some specific marksman champions, like Lucian and Draven, were definitely going to be buffed in 7.1 tomorrow, and then told fans to be on the lookout for buffs to more ADCs in the next couple of patches. This was good news, no doubt, but it wasn’t all Riot had up its sleeves.

We note in our article covering the ADC buffs that simple buffs to champions wouldn’t be enough to compensate for the marginalization that marksman mains have been feeling, and that changes in other areas of the game would need to happen as well.

Riot apparently had the same idea.

Camille was hit with a big nerf, as well as a certain hammer-wielding Yordle named Poppy. These two champions were the largest outliers of the tank class, dealing undeniably OP damage while maintaining impressive defenses. Other nerfs are being rolled out this patch as well, including some to Ryze, Shyvana, and Karma. (For specifics, be sure to check out the patch notes.)

These nerfs are definitely warranted, but are they enough?

One nerf that is notably absent from the patch notes is one we hoped to see for Courage of the Colossus (CoC). THis was added as a mastery in patch 6.22, and it’s been noticeably too strong since its release. A Rioter said the company was investigating a nerf to CoC to make the tank class a bit easier to cope with for damage-dealers, and apparently a decision was not reached by the time 7.1 was finalized.

Bad news for ADCs, but all hope is not lost.

With the announcement of the multi-patch plan to correct problems caused by the pre-season changes, we can expect to see CoC’s nerf in upcoming patches. If not, we expect Riot will have an angry mob of ADC mains at their doors in Los Angeles.