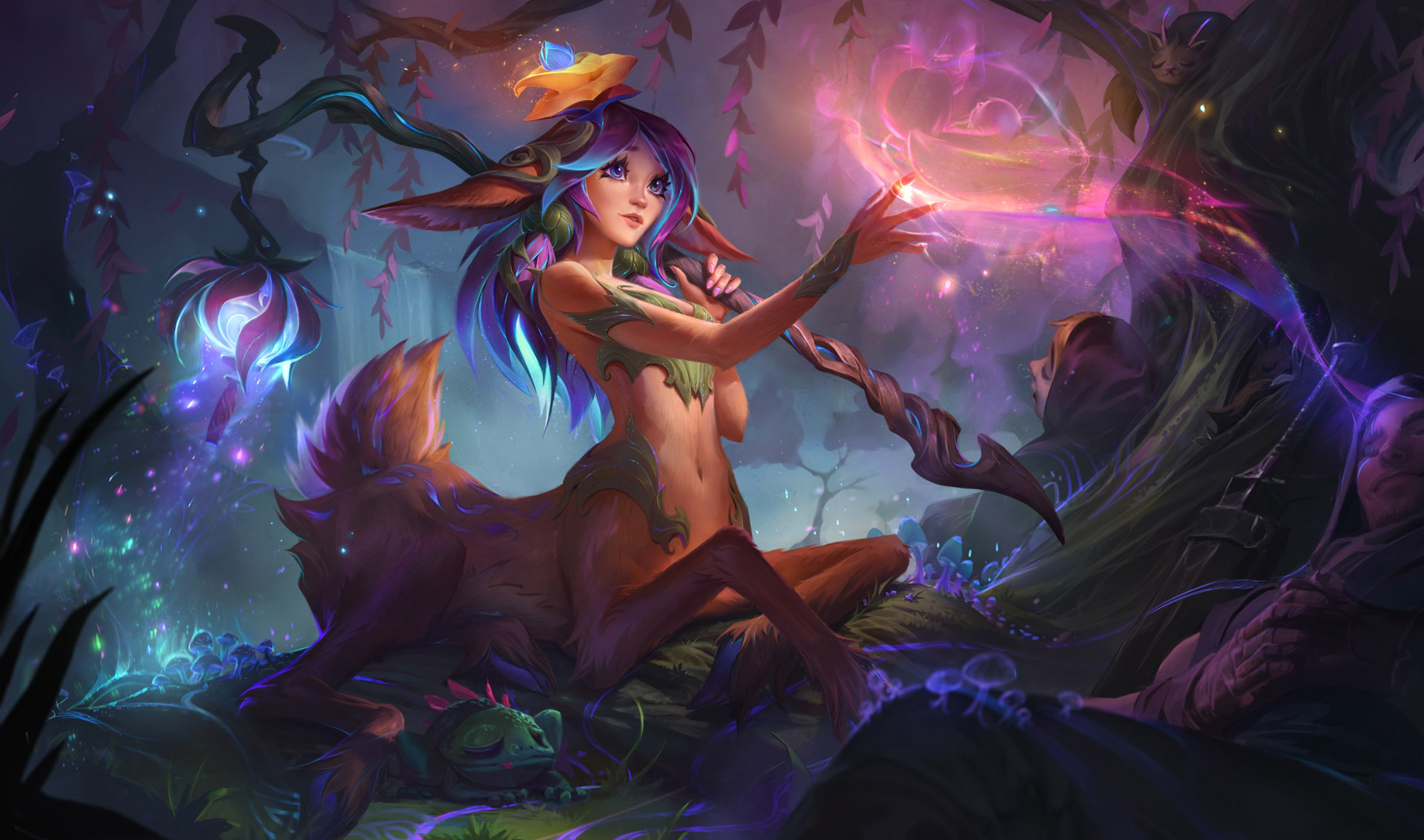 The Spirit Blossom Festival is arriving in League of Legends Patch 10.15, introducing Lillia to the Rift. The half fawn, half human is a standard jungle champion that uses magic, nature, and dreams to her advantage.

Nexus Blitz is also returning and, as usual, champion balance is the name of the game.

Swain is in for some interesting changes, with Riot targeting his cast cadence and increasing his range. Together, this should fire up his power from both the mid and support positions.

Aphelios is receiving yet another nerf, toning down the synergy of his Flamethrower with Runaan’s, and Yuumi is set for some minor buffs, reducing the cooldown on her passive ability.