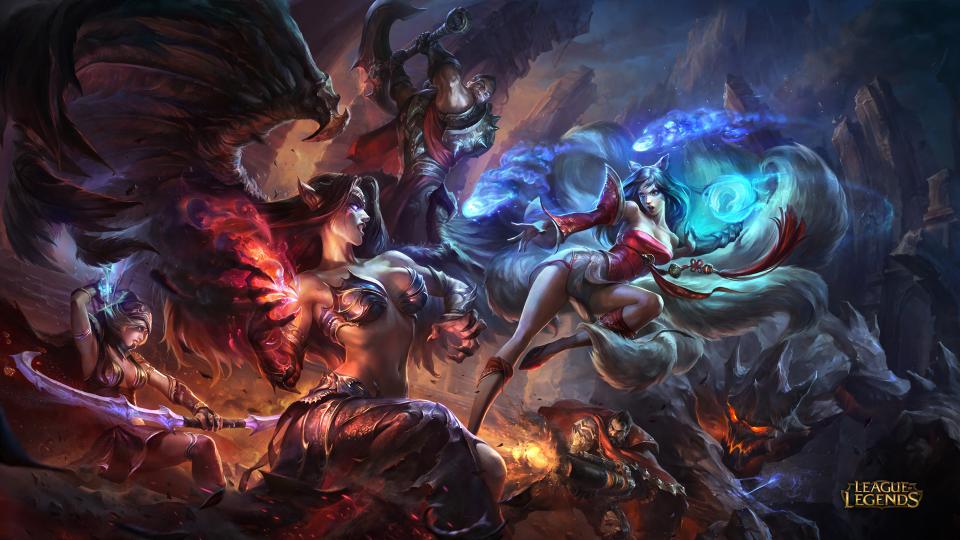 League of Legends fans now have a feature-length documentary to watch on Netflix. League of Legends Origins was one of many upcoming projects revealed by Riot Games as part of its 10th anniversary celebration.

The one hour and 17-minute film explores the turbulent beginnings of League and its later success through the eyes of the company that created it. Known for her similarly voyeuristic look into the inner workings of Pixar, Academy Award-nominated director Leslie Iwerks took the reins of this project as its director.

The documentary aims to highlight the enormity of the gaming industry and just how quickly it continues to grow. The contrast in this film between the game’s inception and the current era with all of its esports and streamer culture is fascinating.

LCS commentator Joshua “Jatt” Leesman and former pro and G2 Esports owner Carlos “ocelote” Rodriguez are featured in the film as esports consultants. They help narrate the documentary as it tours some of League’s most significant esports moments, from the season one championship—the first international tournament from which the World Championship was born—to the creation of the LCS, which changed how esports was formatted and produced. The documentary also features a cameo from popular streamer Imane “Pokimane” Anys.

League of Legends Origins is now available on Netflix. For those who want to watch this documentary but don’t have a Netflix subscription, a free one-month trial subscription is available for first-time users.