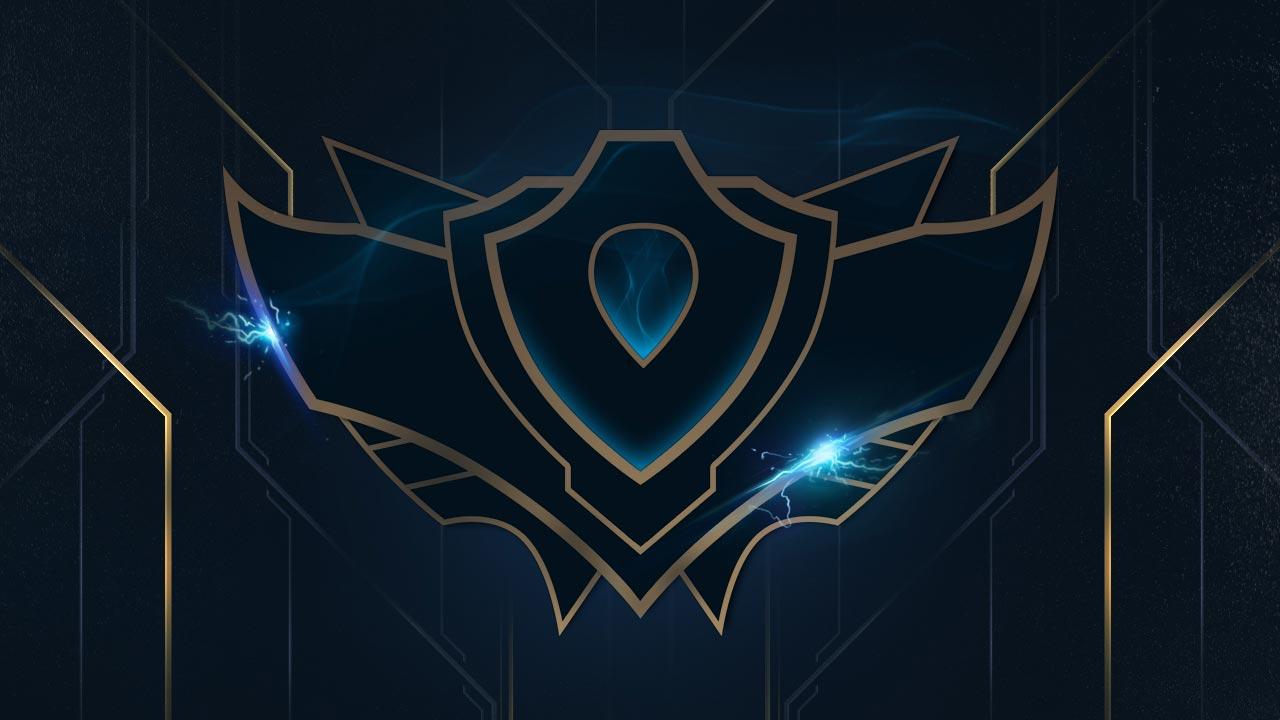 Climbing through the lower ranks in League of Legends can really be a pain.

Being stuck in Iron or Bronze isn’t fun and getting unstuck is one hell of a challenge. But when we reflect on our own games, we realize there’s a lot of room for improvement that’s necessary to reach the higher ranks. This guide is your starting point to help you climb up the ranks.

There are a few important things that a player needs to have in mind when queueing for a ranked game. From the best meta picks and runes, this guide will take you through playstyles and mindsets that will help you get that Victorious skin and a nice border at the end of the season.

First, it’s important to know what makes a champion good for lower Elo play. Obviously, you can climb with any champion if you put enough work into them, but this guide focuses on giving you a champion pool that provides much more immediate and faster results.

We won’t be talking about the more controversial opinions—champions with high mechanical skill requirements, like Qiyana, Zed, or Yasuo—in the lower-ranked tiers. This guide focuses on immediate results rather than champions you have to spend a long time losing with before you begin to understand the mechanics and start winning.

We recommend starting by playing less mechanical champions or those with playstyles that don’t demand a lot of knowledge. Playing less demanding champions gives you the opportunity to focus on the more basic aspects of the game. Climbing with a champion that has a clear goal or playstyle provides you with better results than others.

If you’re up for a challenge, however, and want to focus on mastering one of the mechanically-difficult champions, that’s an option as well. Just make sure it’s one of the champions that’s rewarding once mastered, like Yasuo.

The second most important fact about deciding on a champion to play is scaling. Especially at a lower Elo, it isn’t a good idea to pick champions that have to abuse their early game to stay relevant in the late game. A better option is playing champions that are fine with farming it out but also shine in mid-game skirmishes.

Depending on the lane you wish to play, here are our top picks to climb solo queue with. If you’re interested in which champions are doing the best on Summoner’s Rift and how to build them, OP.gg offers that information.

No champion can truly shine without runes and setting up rune paths isn’t always an easy task. It’s a good idea to build pre-set standard rune pages for different roles and playstyles. From there, you can adapt them to what better suits you and your champion.

A frequently-asked question is whether you should stick to one champion or have a large champion pool. When starting at a lower Elo, we highly recommend you spam one champion that can be flexible across lanes, while also fitting the previously-mentioned criteria. Mastering one champion has been more effective since players were able to choose their role before starting the game.

Some of these champions include Pantheon, who can be played top and mid, Lucian, who shines in the top, mid and ADC, Pyke, who can melt mid laners and be an amazing support, or even Tristana, a classic ADC that’s seen a growing presence across all three lanes.

One of the most frequent mistakes seen in lower Elo games is players going for trades every time they get in range of the opposing laner without considering levels, minion waves, or item advantage. Instead, you should be focusing on getting farm and going for trades only when you’re sure of your advantage. Focusing on trades early in the game happens only after you know how to play the champion so well that it becomes natural.

Once you’re in the mid game, don’t sacrifice objectives or teamfights for the sole purpose of getting farm. Think about what you’re doing and what your goal is for the next few minutes frequently in the game. As a top laner, for example, don’t sacrifice your team for a bit of farm. Plan ahead for when you have to leave your lane and rotate or when you actually have to splitpush to keep up the lead.

Always remember how important objectives are. Never give away drakes for free. The elemental buffs give a lot of value that can actually change the outcome of a game and turn the pressure on your enemies. They’ll want to stop you from getting anywhere near the Dragon Soul point, enabling you to put a timer on the game.

Remember to regularly buy Control Wards. Deny enemy vision by getting the trinkets that will provide your team with both vision and the ability to strip enemy vision away. This way, you’ll force a reaction from the enemy team and the trade-off will be worth more than just forcing a mid push. Never underestimate vision because it can win you the game.

Baron can be effective for baiting enemies in for free kills in low Elo. Playing an ARAM game on Summoner’s Rift won’t give you the same results, though. Constantly grouping mid results in throws, overextension, and misplays. The same can be said for Baron since many games are lost by brainless Baron calls that end up being a sacrifice that’s not worth it. Baron buff is incredibly valuable and playing around it should involve a well-planned strategy.

Again, don’t forget to keep your farm up, but be ready to react as soon as your team needs you. To do this, you’ll need to work on your map awareness. The minimap should always be in the corner of your eye as well, so you can be aware of enemy movement, snowball on their rotations, and save yourself before a gank.

Item builds are another common low Elo mistake. Instead of blindly following a recommended build or an online build guide, think about what you need and build accordingly. Do you need more armor or magic resist if you’re a tank? Do you need more damage or do you need to burst through an enemy tank with higher armor penetration? Every build has to reflect the game you’re playing, including what your team needs and what you need to eliminate the enemy.