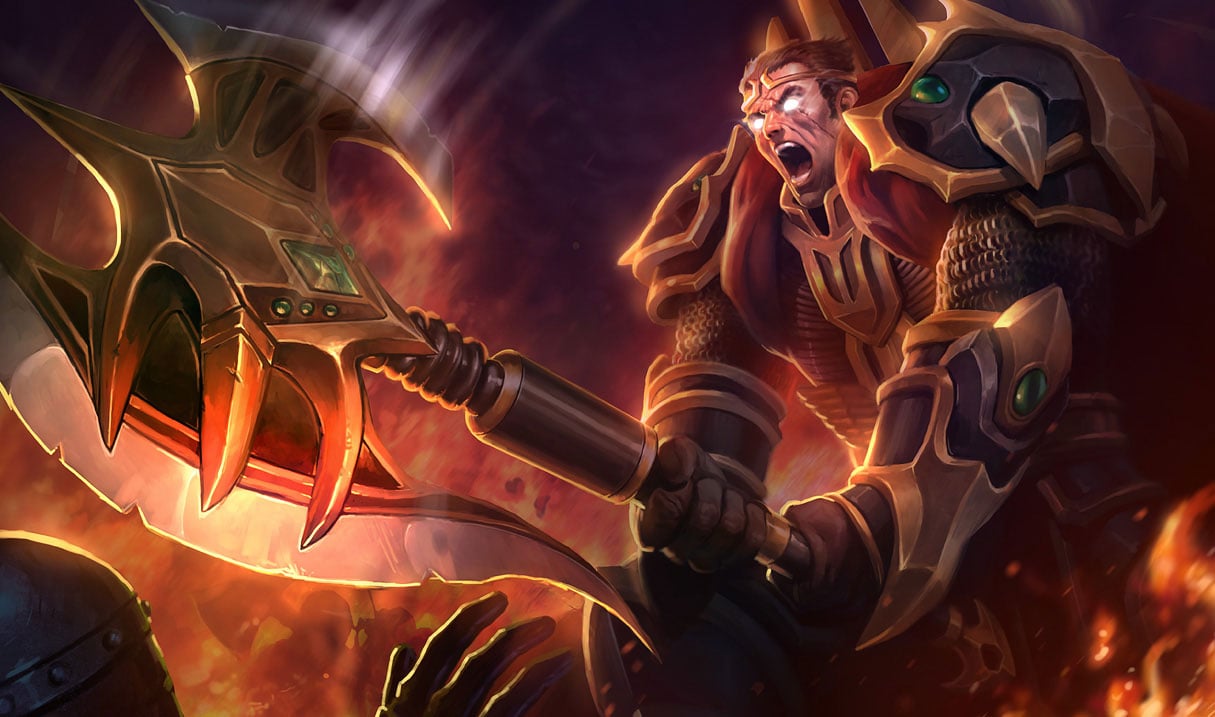 What’s the longest amount of time you’ve played League of Legends? Gotten anywhere close to 72 hours? Likely, the answer is no.

League of Legends streamer Jon Eimer will be the first to try to hit that number and be awarded the Guinness World Record for the “Longest videogame marathon on a MOBA game.” With no one else on record, Eimer didn’t have to go as big as his goal of three full days. But he wanted to push himself.

Eimer’s been preparing for weeks. “The first is just playing a lot of League of Legends,” he told Dot Esports. “I want to be at my peak competitive level for the event.”

But being at his peak in-game wasn’t Eimer’s only priority: He’s taken extreme care to make sure his body is physically ready for the stream. That means keeping up with a nutrition and exercise schedule, as well as prioritizing good sleep. It’s an effort to keep his body from suffering as the stream continues and staying awake starts to take a toll on his body. After all, despite being allowed short breaks from Guinness, Eimer plans on staying awake the entire 72 hours.

And that’s not easy. There are significant health risks tied to resisting sleep for days on end. Sleep deprivation can impact the cardiovascular system, as well as impact performance, memory, and motivation.

“I’m most nervous about keeping a cool head past the 48-hour mark and keeping focused beyond that,” Eimer said.

Eimer will have a medical student at his side the entire weekend, however, to ensure he’s staying as healthy as possible over the next three days. Much of his plan revolves around eating healthy: “I’m going to try to stay away from all energy drinks and unhealthy forms of caffiene, like sodas,” Eimer said. “The first 24 hours will consist of three regular meals and lots of water. Past that, it will be more focused on healthy snacks throughout the day rather than meals, [like] granola bars, gummy snacks, peanut butter, and things like that, while using organic caffeine if possible as well.”

The whole thing starts at noon ET today, Feb. 17, and will be streamed on Twitch. Eimer will continue streaming throughout the weekend until he reaches the 72 hour mark. Seventy-two percent of all donations that come in during the stream will go to children’s charity Extra Life.