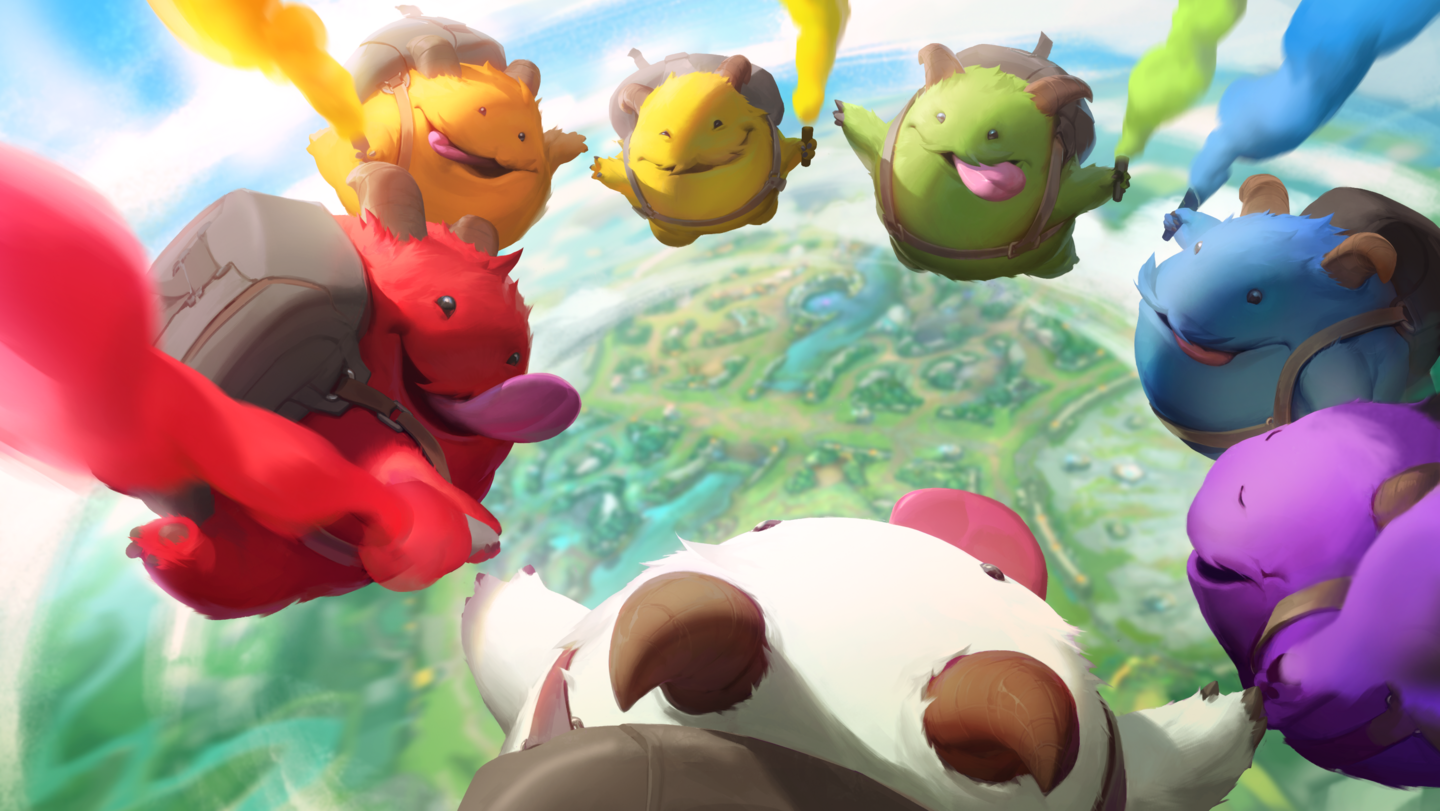 Riot Games is celebrating the International Day Against Homophobia, Transphobia, and Biphobia (IDAHOTB) on May 17 for the third year in a row.

Riot brought back the Rainbow Fluft icon and added six others to the in League of Legends shop yesterday. The new icons represent the other flags of the LGBTQIA+ community. They’ll be available to purchase until the end of June.

Riot also added a VFX effect for the six new icons. When using one of them, it shows the colors of each flag behind the champion played at the start of the game and when the champ goes back to the fountain. Each icon and the bundle costs one symbolic blue essence.

Here’s each VFX effect for the six new rainbow icons:

New Pulsefire items were also introduced to the store yesterday with skins for Ekko, Fiora, Pantheon, and Lucian, as well as new missions to earn exclusive rewards. In addition, new items can be redeemed by Twitch Prime users, including a mystery Little Legend Egg for TFT and a mystery skin.