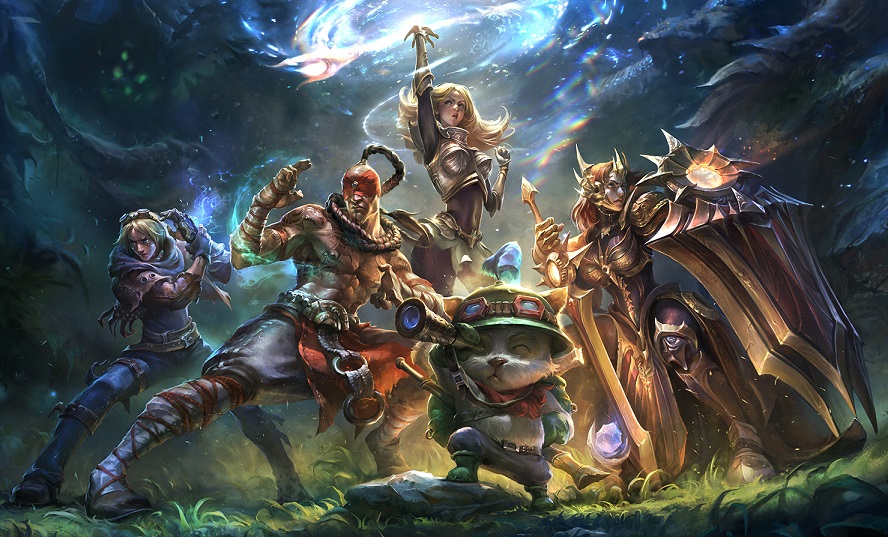 Collegiate League of Legends is coming to television for the first time, thanks to a new partnership between Riot Games and the Big Ten Network.

A dozen of the Big Ten’s schools will compete in a new league, which gets underway Jan. 30. The finals will be broadcast on the Big Ten Network itself, the conference’s television station available in up to 100 million homes across North America.

Illinois, Indiana, Iowa, Maryland, Michigan, Michigan State, Minnesota, Northwestern, Ohio State, Purdue, Rutgers, and Wisconsin will be competing in the league. The teams will be split into east and west conferences playing best-of-three round robin matches, with the top four teams in each conference competing in single elimination playoffs.

Though no details have been released about any kind of prizepool, all 72 players in the league will receive a $5,000 scholarship payment for participating in the league.

The league will be broadcast online by both the Big Ten Network and Riot Games on their respective online platforms. Teams will play from home up until the finals themselves on Mar. 27.

The extended partnership between the two parties follows the BTN Invitational at PAX East in Boston last March, where Ohio State took on Michigan State.

The partnership between BTN and Riot is just the latest development in the growth of collegiate esports, and will be the second televised event after Blizzard’s Heroes of the Dorm was broadcast on ESPN2 in both 2015 and 2016.

Collegiate Starleague, one of the biggest organizers of college esports, currently operates competitions across eight games, most recently adding Madden to its lineup.