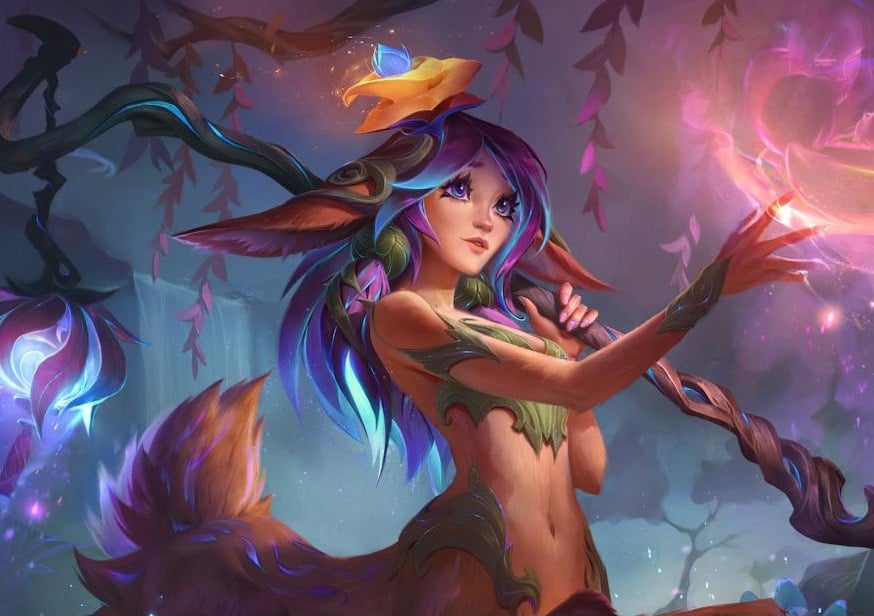 League of Legends seems to be down right now. Players are reporting that they’re unable to queue up for normal or ranked games in certain regions.

When players load into the client, they’re either met by an error code or will just be unable to queue at any given time with all games unavailable to play.

Error 5C appears to be the main issue, but it seems to be linked to a server problem from Riot Games at this time. We aren’t exactly sure what caused the servers to implode all of a sudden, but we imagine Riot is working on the issues at this time.

TFT doesn’t seem impacted by the error, however, and players are still able to jump into a game pretty easily on the PC client and mobile from what we can see.

To keep track of the server issues, players should head over to Riot’s Server Status website or look for fixes on the official Riot Twitter accounts.