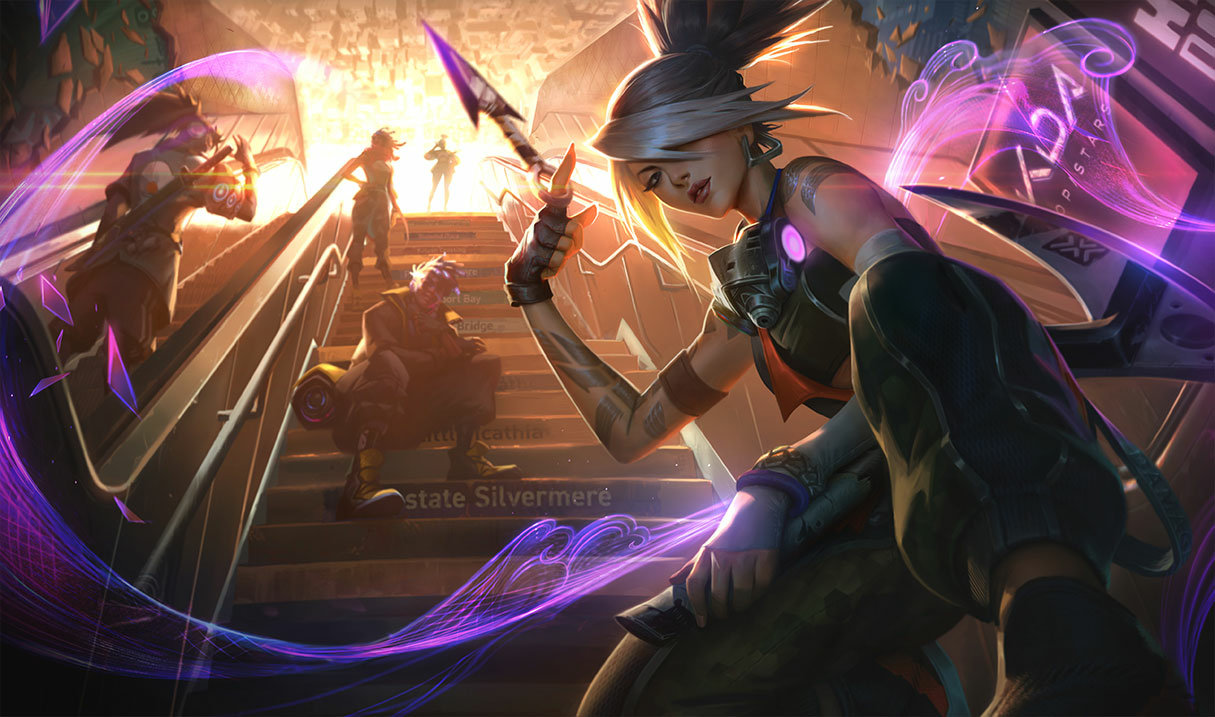 League of Legends Patch 12.15 is just over a week away, and Riot Games has revealed which champions are on the table to be buffed and nerfed in the August update. In 12.15, ten champions will be receiving buffs, while another six will be nerfed.

Perhaps the most unique changes coming to any champions in Patch 12.15 belong to the game’s five energy-using champions. While Riot has not detailed the full extent of the buffs coming to the five energy champions, their flat energy costs appear to be at the forefront of those buffs, according to the Summoner’s Rift team’s design lead, Matt Leung-Harrison.

More information regarding energy champions should be expected to come to light during tomorrow’s traditional expanded patch preview.

Beyond League’s five energy champions, certain other champions will be buffed in the patch, including two engage-heavy champions at the support position: Thresh and Leona. Front-line tanks in Rammus and Singed will also receive buffs in the patch.

Lillia will get her fair share of buffs, as well, but only to her jungling capabilities.

Although Lillia has been mainly perceived by the League community as a jungler since her 2020 release, in recent patches, Lillia has been seeing playtime as a top laner.

Although over 60 percent of her picks have come at the jungle position in Platinum or higher solo queue games, she’s also been played in the top lane in 35 percent of those games, according to League stats site League of Graphs.

Two items are set to be buffed in Patch 12.15, with Mercurial Scimitar and Silvermere Dawn both getting boosts to their relative strength. The two items both build out of Quicksilver Sash, meaning the incoming buffs could potentially make the infamous CC-breaking item more valuable in future patches.

These buffs and more are set to ship when League Patch 12.15 goes live.