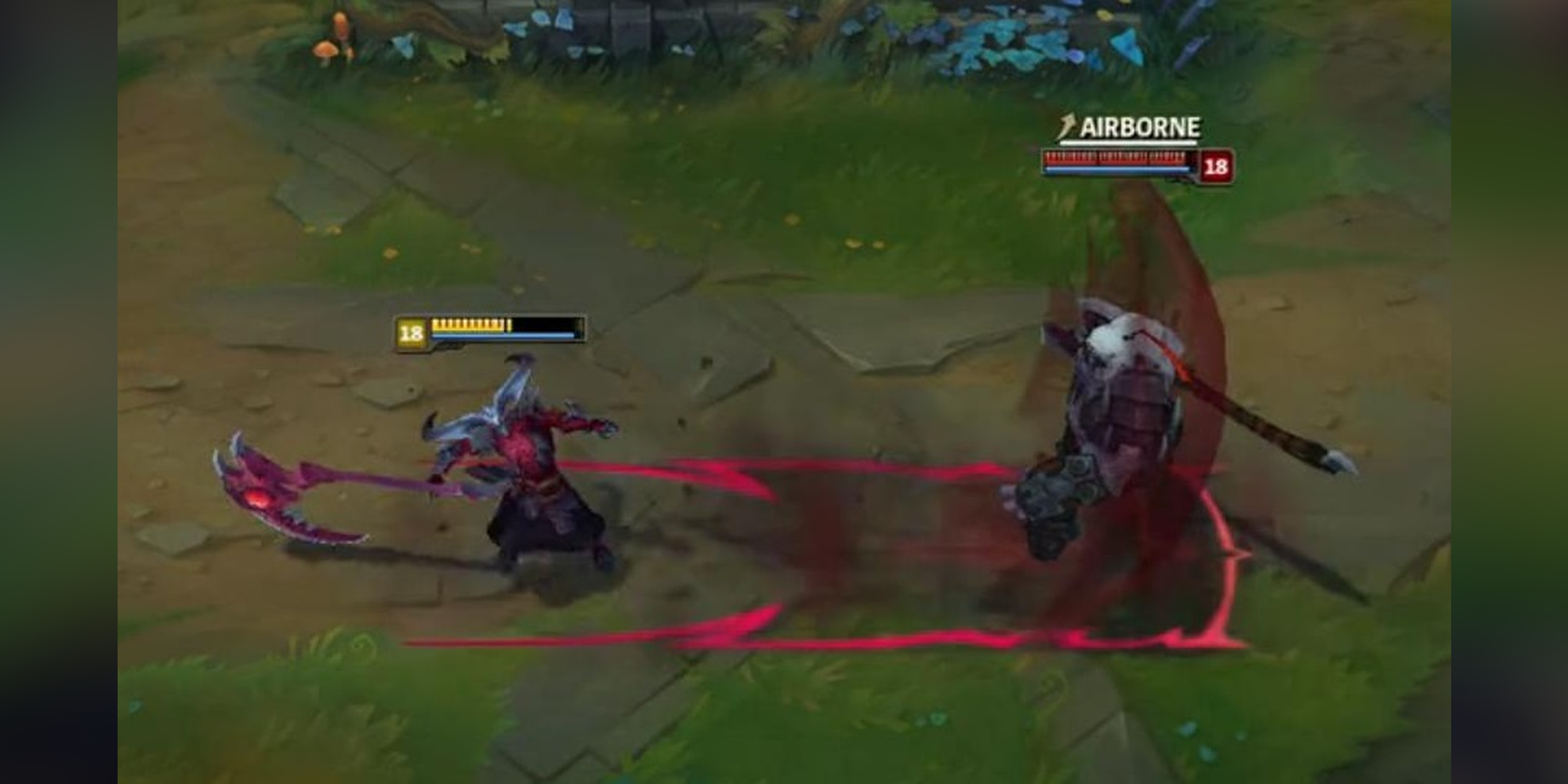 The newest champion to join the League of Legends family is just as dysfunctional as the rest, but way more badass. He’s a shadow assassin named Kayn, but he wields a scythe possessed by a Darkin named Rhaast. And he looks really, really cool.

Throughout the game, Kayn and Rhaast are in a constant struggle for domination. If Rhaast can work up enough power to be stronger than Kayn, he possesses Kayn’s body and turns it into a demonic powerhouse.

This is the first time a Darkin has been seen in League since Aatrox’s release. But it does make you wonder if Aatrox was originally the sword, and the body he uses now was once a human.

Speculation aside, this preview of Kayn is very exciting. It provides players with a transformation system like no other, and it’s bound to feel as awesome to play as it looks. His abilities all change depending on whether Kayn or the Darkin are in control, but we’re unsure what each of these sets of abilities do.

The preview video looks like it was released prematurely, and was taken down from its source almost immediately after being posted. The short clip above was taken from a mirror site.

Hopefully Riot releases a little more information on Kayn soon—because players are already all aboard the hype train.