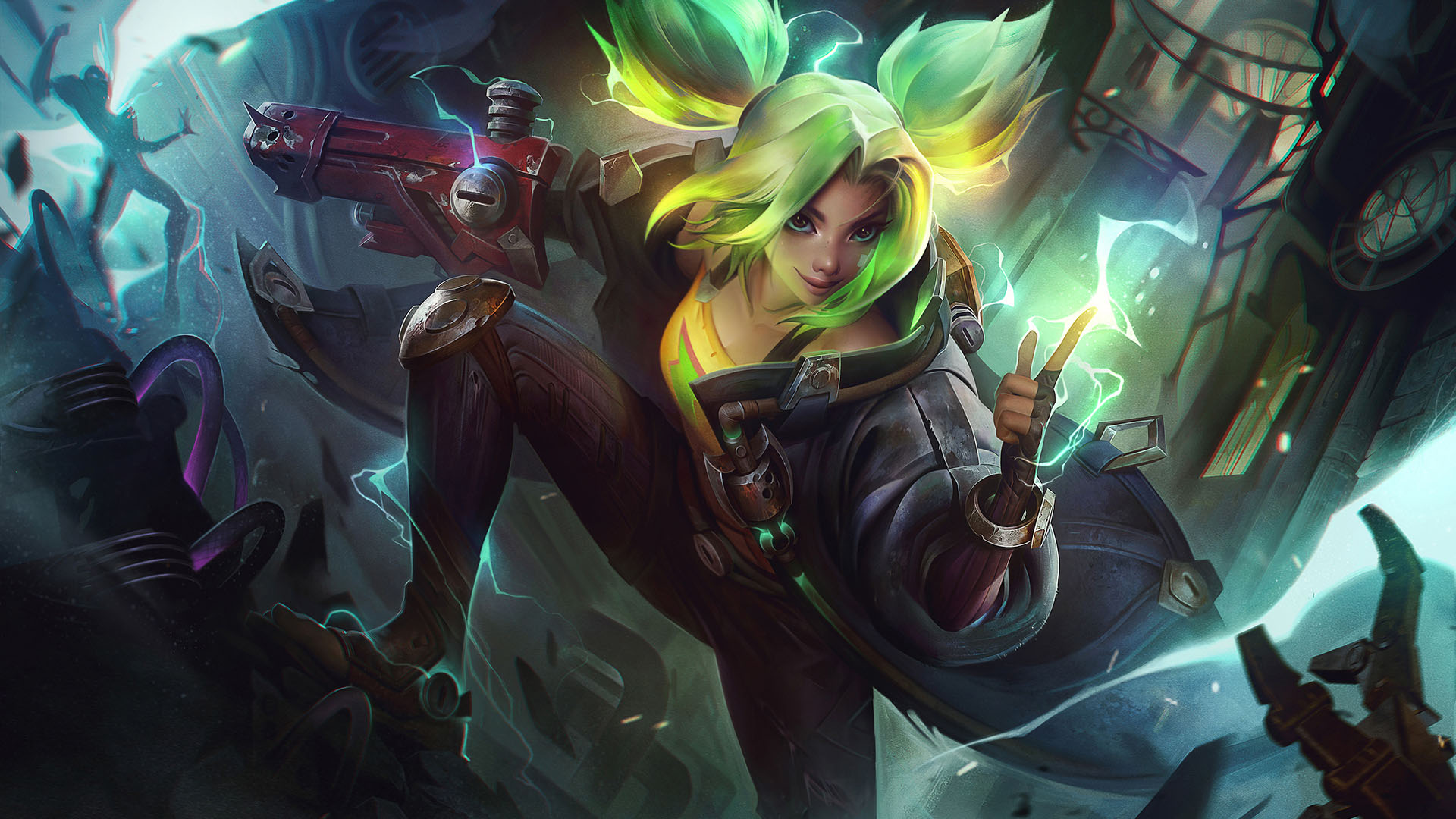 League of Legends introduced a new champion to the game in Patch 12.2 known as Zeri, the Spark of Zaun, a new ADC added to the growing cast of characters. In the short time she’s been available on live servers, players have been attempting to find the best build for her and her unique playstyle, though one item built on her has stood out due to a strong interaction.

Riot August, principal character designer for League, announced that a micropatch just went live that nerfs Zeri’s interactions with Runaan’s Hurricane while using her ultimate. This is yet another micropatch added during Patch 12.2, with the others fixing bugs with the keystone Glacial Augment and completely disabling the Chemtech Drake, Rift, and Soul.

This interaction with the marksman item Runann’s Hurricane occurred due to Zeri’s ultimate releasing chains of sparks while it is active. These sparks acted as on-hit effects, therefore when paired with Hurricane after building other items with on-hit effects like Trinity Force, Zeri would be dealing massive damage to multiple enemies without even targeting them. To nullify this interaction, which seems to have been intended though has been noted as “looking very strong,” these sparks will no longer be counted as on-hit effects, so Hurricane won’t spread to these.

According to League stats site OP.GG, Zeri is sitting at a 52.07-percent win rate, attested to her current meta build of Trinity Force into Runaan’s Hurricane. Now that this interaction with Hurricane is being nerfed, Zeri’s win rate is likely to go down as players seek other optimal builds for the champion that plays in the ADC role unconventionally. Because of her mobility, Zeri has also been played quite a bit in the top and mid lanes, though she has not been played in these roles as much as in the bot lane.

Zeri is currently available to play in League alongside her release skin, Withered Rose. Players can also participate in the ongoing Lunar Revel event, including a multitude of Firecracker and Porcelain skins, as well as the return of ARURF until Feb. 28.