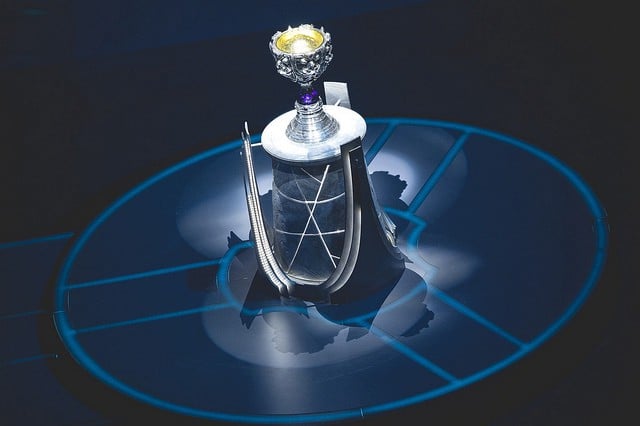 The prizepool for the 2016 World Championships has now been more than doubled since the start of the event. That means that the winners of tonight’s final will shoot to the top of the game’s all-time prize money earners list.

Through the purchase of specific champion and ward skins, the League community has added around $3 million to the prize pool since the start of the tournament on Sept. 29.

Crowdfunding has been a major part of Dota 2’s The International event every year since its inception in 2013. Each edition of The International has been accompanied by an in-game item called the compendium. 25 percent of every compendium is added to the tournament’s prize pool, with stretch goals to award additional items to compendium buyers.

As a result the prize pool for each iteration of the International has since fielded a higher prize pool than the previous years’. The International 2016 had a prizepool of over $20 million, with the winning team taking home over $9 million.

Riot Games themselves were, at the time, not too keen on emulating the concept. In an article written by Polygon’s Emily Gera, Riot’s head of European esports Jason Yeh said that “the company is prioritizing investing in the League infrastructure as whole,” rather than producing one massive annual prize pool. An unnamed representative was also quoted by Gera comparing crowdfunding to “begging.”