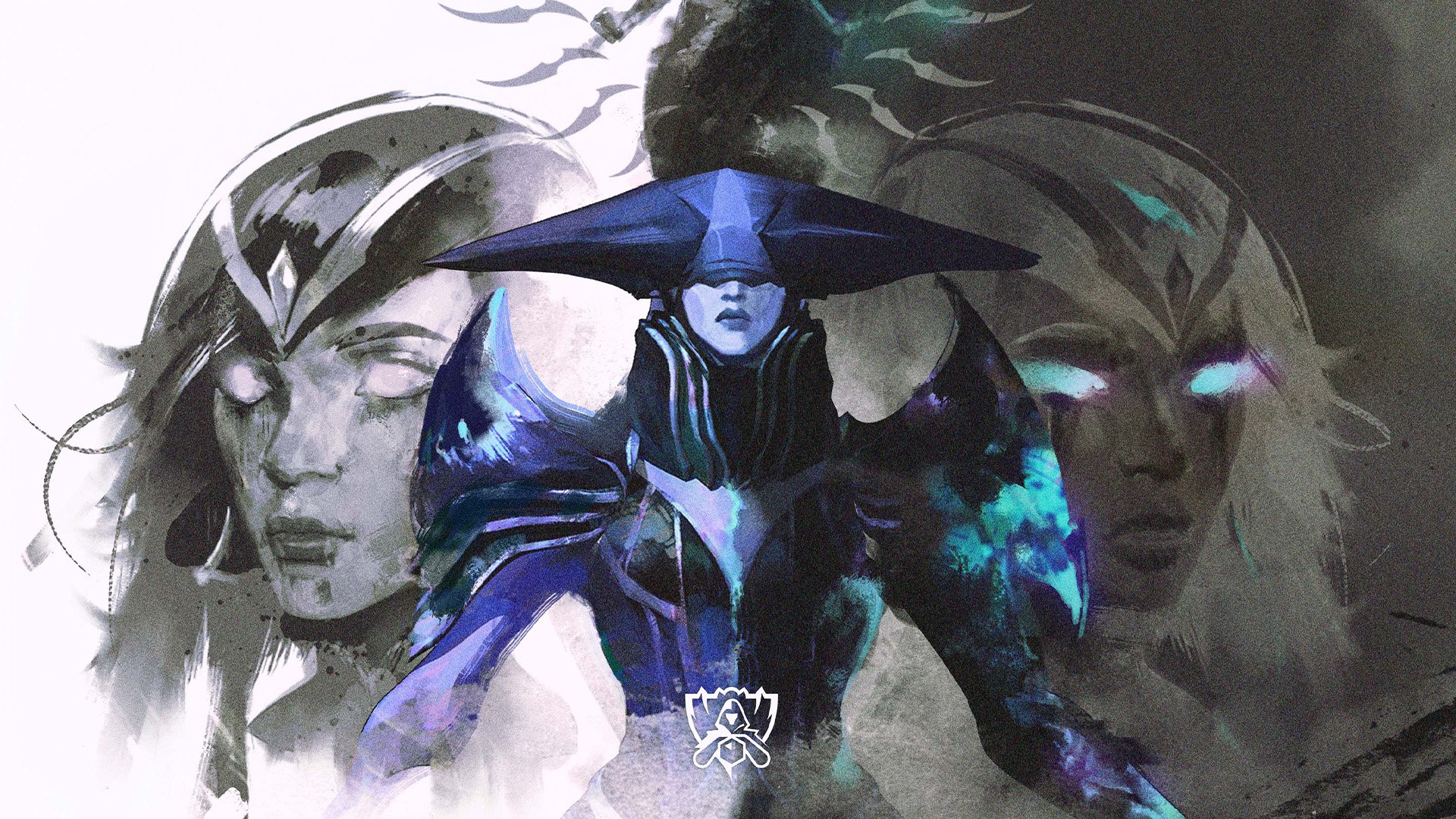 A Reddit user created a fan survey for League of Legends players yesterday that showcased numerous in-depth statistics. One prevalent figure the survey illustrated was toxicity in League and the different forms that male and female players experience.

Out of the 3,784 players who participated in this survey, 87 percent were male and 12 percent were female. But nearly every single participant experienced some degree of toxicity directed at them.

Male players are more often flamed throughout the course of a match while female players are typically harassed after the game has concluded, according to the survey. The Reddit user who created the survey explained that players experience different forms of toxicity based on their gender.

“Male players are slightly more the target of general abuse,” the Reddit user said. “Female players instead got the brunt of sexual harassment instead.”

Toxicity is prevalent in the online gaming community and League is often one of the go-to examples of this attitude. Although it’s never pleasant to read these sorts of statistics, it’s important to acknowledge them and work toward bettering the community at large.

The Reddit user closed out the survey with a final message for toxic players.

“I hope you reevaluate your behavior and strive to become a better person,” the Reddit user said. “Stay awesome and have a good day.”