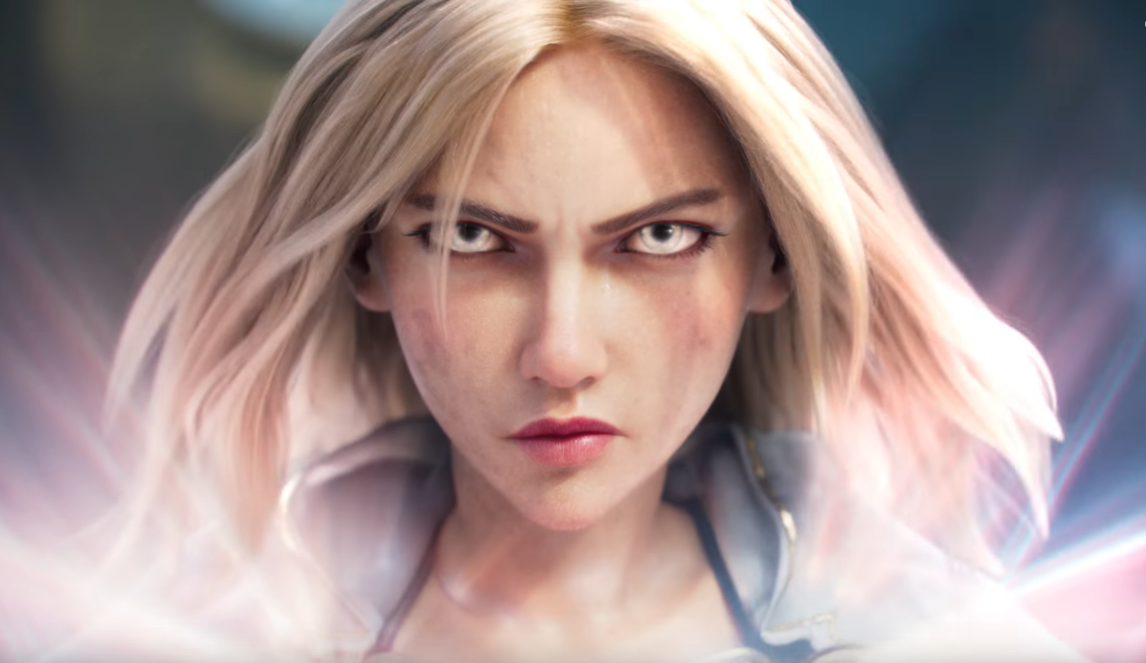 Riot Games revealed its 2020 cinematic “Warriors” yesterday, which features several League of Legends champions in desperate action-packed battles. But what would happen if those events transpired on Summoner’s Rift?

One League fan recreated the cinematic with in-game chat, pings, and a fair share of flaming, posting the video on Reddit today. The remastered iteration jokingly pokes fun at the interactions between players when things aren’t going well on the Rift.

The video begins with Urgot being flamed for being AFK, while a couple of “enemy missing” pings hover over his head. When the corrosive bruiser finally “reconnects,” he flashes his champion mastery after taking out Vi and Caitlyn.

Though Caitlyn’s fall from the destroyed structure is a dramatic, heart-wrenching moment in the cinematic, the recreation lightens up the mood with Vi typing “fkn garbage” in chat.

On the Demacian front, Garen is spam pinging Lux for not helping him out as Sylas is beating his face in. When her ultimate finally comes up, the Lady of Luminosity shoots it into the air, which causes a hysterical set of replies from teammates and enemies alike. Garen asks “WHY THE **** DID YOU ULT THE SKY” while Sylas taunts the mage with a “Lmao nice one.” In typical League fashion, Lux attributes the whiff to 243 ping.

The “Warriors” cinematic is one of many Riot reveals as the developer prepares for the 2020 season, which begins today.