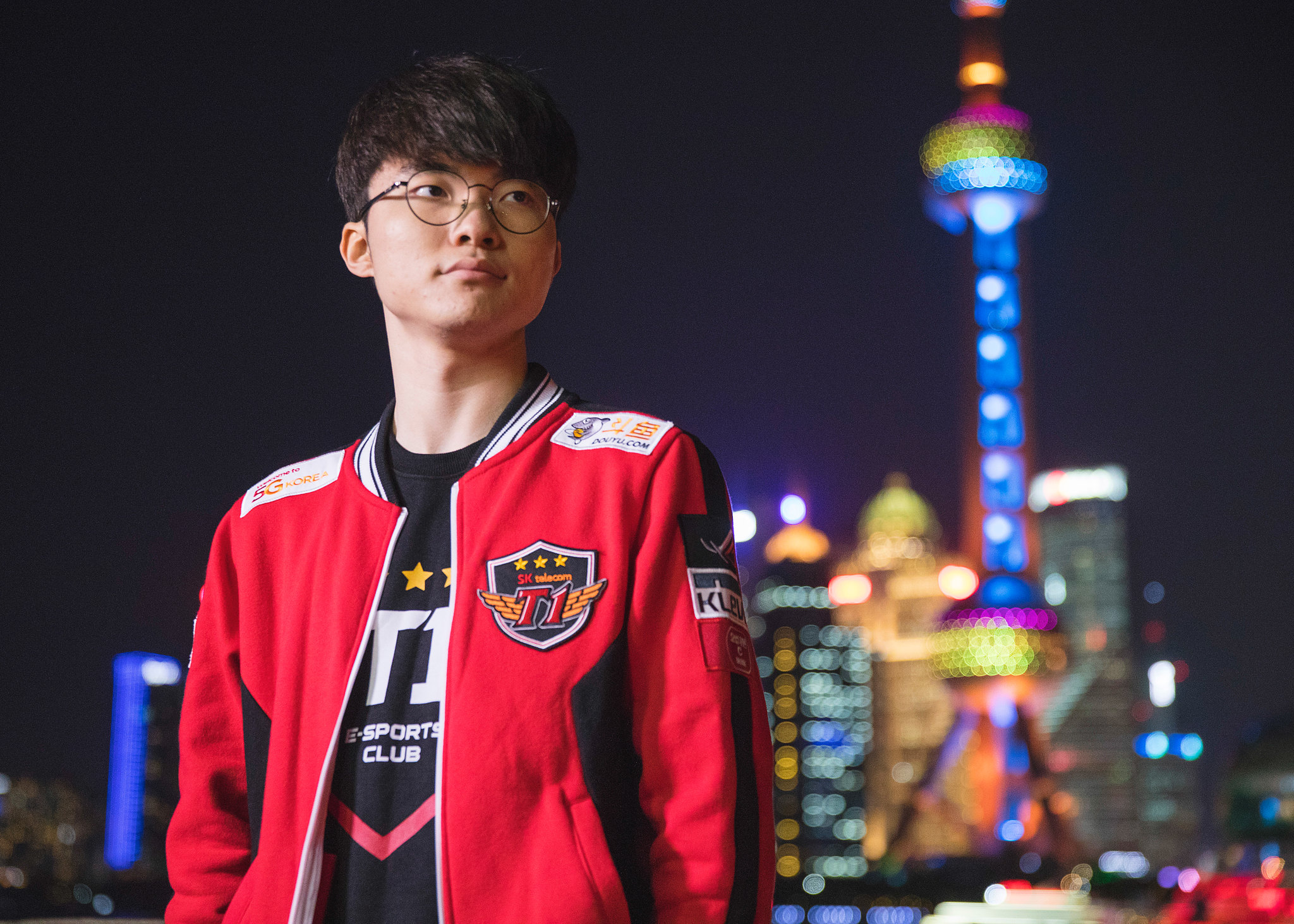 Last year, superstar Lee “Faker” Sang-hyeok missed the League of Legends World Championship for only the second time in his entire career. This year, he’s coming back with a vengeance. Avid fan and YouTuber Silvxs has created an intense video to commemorate the mid laner’s return to the international stage.

The video begins with Faker and SK Telecom T1’s defeat at the hands of Samsung Galaxy in 2017, focusing on his final death of the series at the hands of Park “Ruler” Jae-hyuk.

It was a heartbreaking end to a well-fought tournament, and it would also spell the beginning of a tough slump for the team—SKT would fall to KT Rolster in the second round of the playoffs during the spring. They would later fail to qualify for the playoffs the following split.

Afterward, caster and analyst Christopher “PapaSmithy” Smith can be heard saying that Faker’s incredible legacy will easily survive one lost tournament and that he has earned that right through his amazing performances over the years. PapaSmithy also says that Faker might not know this fact himself, however.

The video is well-edited, from the music choice to the timing of the video along with the hammering beat of the drums. Even if you aren’t a big fan of the mid laner, the general feeling of the video can get any League fan excited for this year’s World Championship.

Faker’s legacy is now on the line again. With a star-studded lineup and coach Kim “kkOma” Jeong-gyun, this could be the tournament where the undisputed best player of all-time could secure himself another Summoner’s Cup.