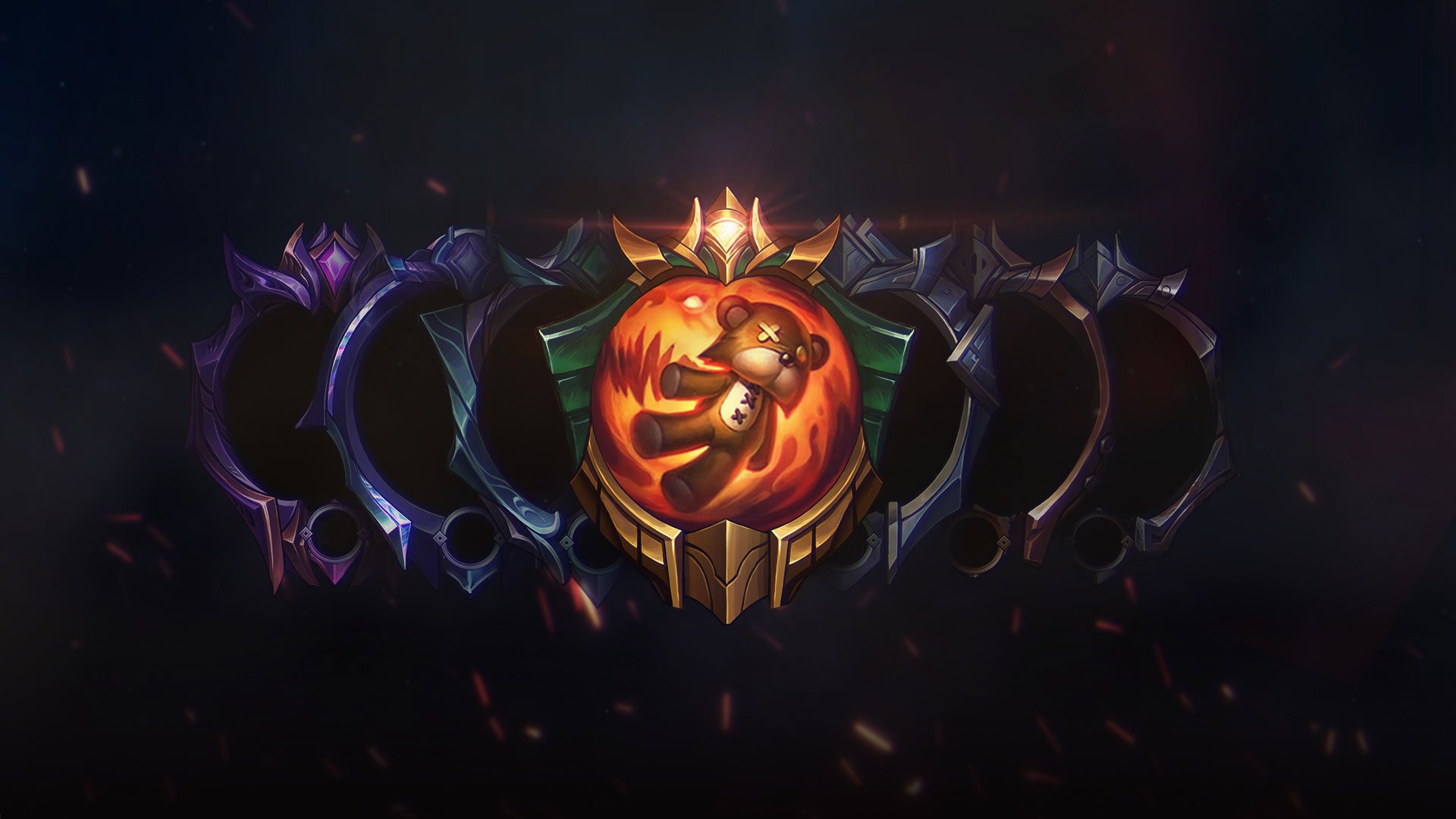 League of Legends will soon see some changes to its ranked representation.

League players should be satisfied with the news that additional displays will soon make their way to new sections of the game. “We’re adding ranked division displays to the Lobby, Profile, Loading Screen, and Hovercards,” Checkman said.

But that’s not all. The dev team have looked into other parts of ranked presentation as well. Once the changes go live, Gold and Bronze should be made to be more differentiated. The devs are looking to address “the ranked borders not feeling prestigious enough at the higher levels.”

Checkman has also reassured players that the devs are working on addressing complaints concerning rendering quality issues on the loading screen.

The devs have been working on ways to make representation in the game unique for quite some time now. In the latest update, Riot released the Challenges feature, which allows players to gain various titles by completing different tasks, which can be showcased throughout the game.

Currently, it remains to be seen when the proposed ranked representation changes will be added to the game. But, with Patch 12.2 going live on Jan. 20, it’s possible they’ll be shipped later this week.