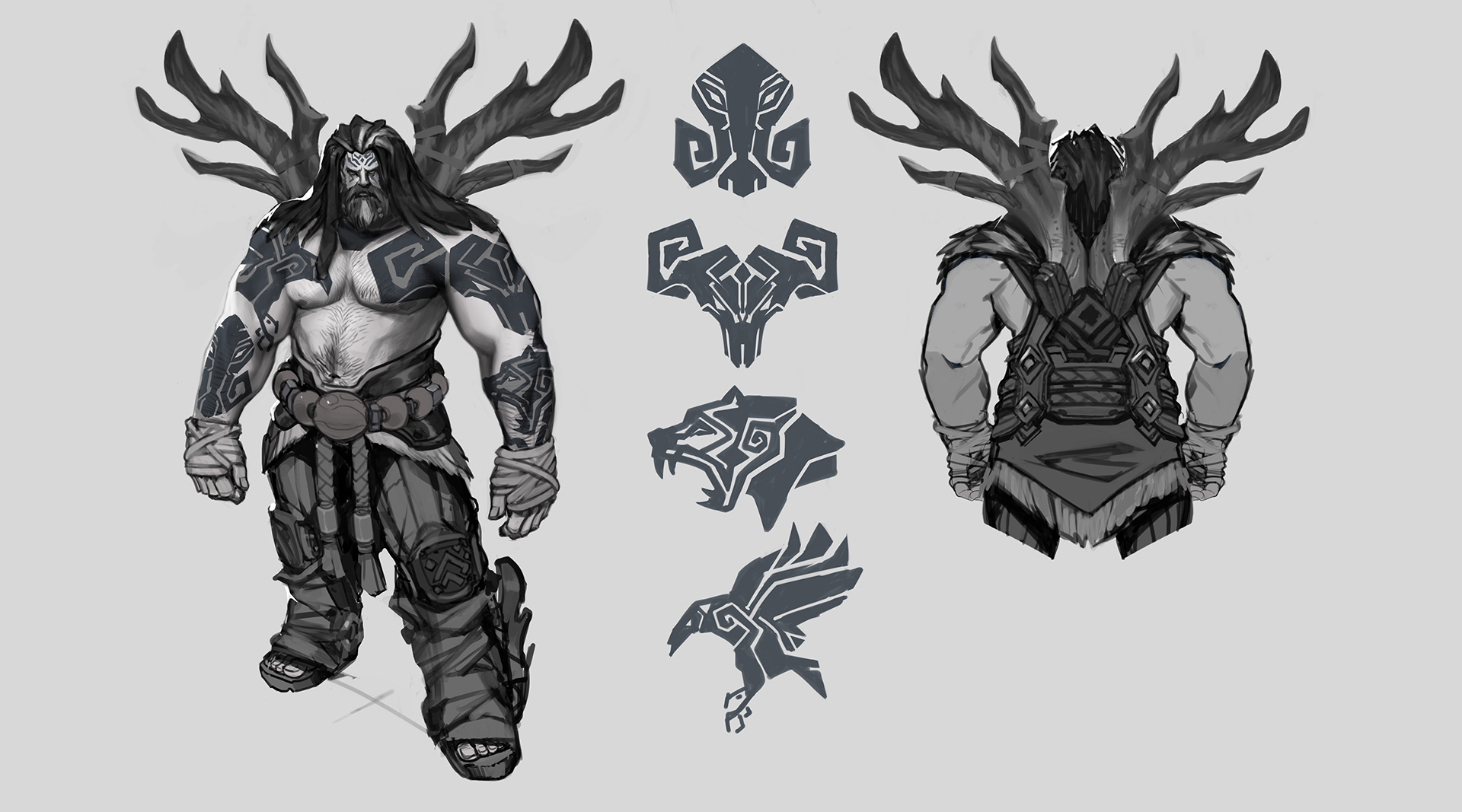 In February, League of Legends fans chose Udyr as the next champ to receive a VGU. And now, Riot has shared some insight into the Spirit Walker’s early design and gameplay slated for 2022.

Riot devs discussed progress on Udyr’s gameplay, art, and narrative design in today’s blog post, explaining how they’ll help the outdated shaman transition better into modernity. While the devs will preserve his stance-changing identity and the warrior shaman theme, a new “super stance” mechanic may find its way onto the Rift.

Gameplay designer Stash “Stashu” Chelluck explained that Udyr will maintain four stances with no ultimate, will still be a melee champ, and can max different stances for gameplay variety. But the devs have been testing a “super stance” that would allow Udyr to recast his active stance and use a super version of the ability that goes on a cooldown, seemingly similar to Karma’s ultimate. In an experimental video shared by Riot, the super Turtle Stance, for example, appears to explode after a certain amount of time. Another super stance appears to chain damage across multiple enemies.

Other experimental changes that didn’t make the cut included having a super-buff based on whichever stance was maxed first, allowing Udyr to have two stances active at once, and an ultimate that turned the champ into an avatar based on which stance he was in.

As for Udyr’s new visuals, concept artist Justin “RiotEarp” Albers discussed the direction his base model is heading toward. Players can expect a Freljordian primal shaman who may feature antlers and long hair with feathers and trinkets. He’ll be strong but not a super-cut bodybuilder and he’ll be marked with various tattoos that potentially denote the animals whose spirit energy he channels.

With it still being early into Udyr’s VGU design, all of these updates are liable to change before the rework hits the Rift.