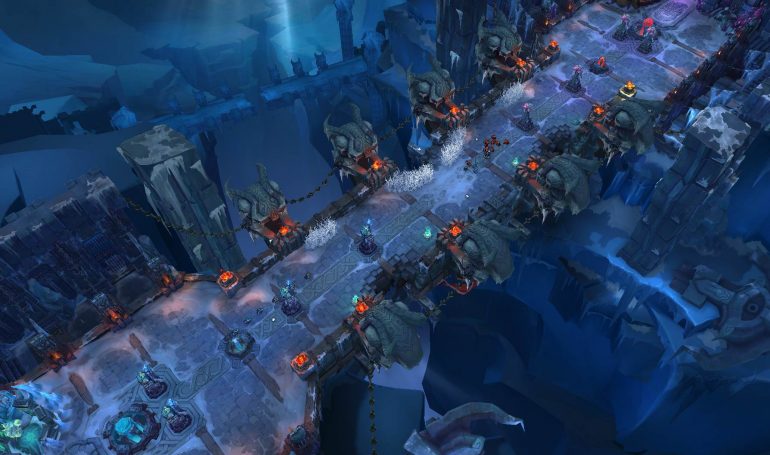 League of Legends fans are livid after the removal of the newly-implemented All Random All Mid (ARAM) ban system.

ARAM was littered by overpowered champions with the potential to single-handedly carry a game. If they were on your side, great—but if they were against you, you felt powerless.

The ban system was the perfect answer. Do you not want to deal with Xerath’s obnoxious poke damage? Ban him. Are you fed him up with Fiddlesticks’ irritating bouncy crows? Just ban him. It was simple, and it was effective. And, at least according to the League subreddit and boards, it was received in a positive light. But Riot Games removed the system just a few days after it was added—and the reasoning: Negative feedback.

It just didn’t add up for the community, and as a result, a poll was created on the League subreddit, asking “do you like bans in ARAM?” Seventy-two percent of over 37,000 voted yes. And while 37,000 isn’t a considerable amount compared to the vast player base of the game, it does put it into perspective. Meanwhile, on the League boards, multiple threads popped up disputing the removal of the ban system.

It’s unclear why the system was removed in the first place, but a possible theory is that ARAM account users were the culprits. They’re players who only buy the strongest champions in order to win as many games as possible. This could be seen as harmless to some, but most find it annoying. Considering they rely on playing their chosen champions to win, they’d presumably be frustrated if they were banned out. It would make their accounts obsolete.

One argument for the removal of the system is that champion bans make the game mode a lot less random. If the same overpowered champions are being banned every game, they’ll never see play time, and instead, the second set of overpowered champions will be picked. Maybe bans aren’t the right answer, after all.

Riot has failed to comment on the discussion, but it’s possible that the ban system could be scheduled to come back in the near future. It may just be temporarily gone for a testing period. There’s nothing to suggest otherwise.

Either way, the community is upset. Riot needs to step in and give a verdict on the situation, or tensions could escalate.