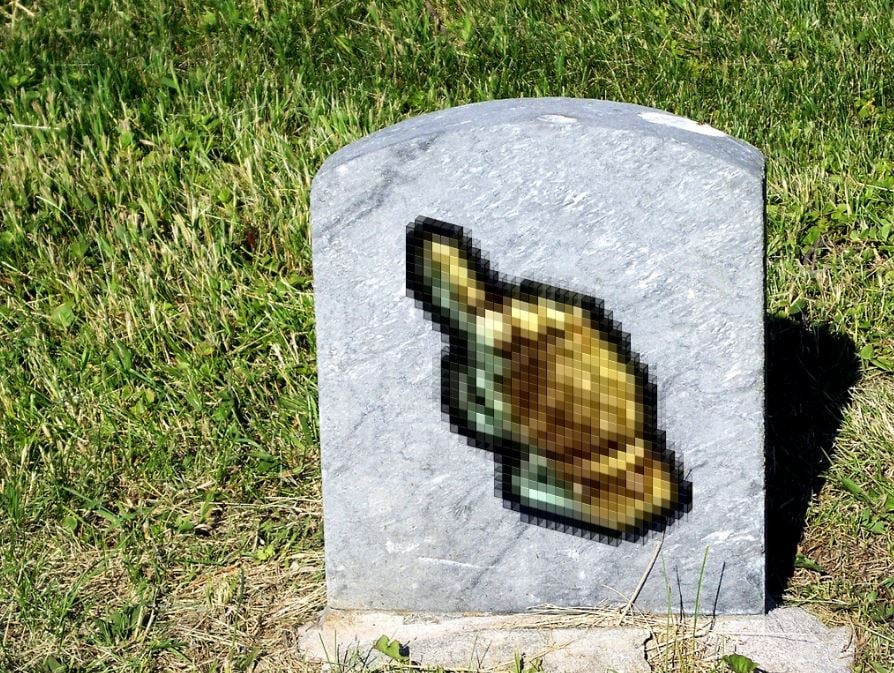 Photo via Jo Naylor (CC BY 2.0) | Remix by Aaron Mickunas

If you’ve been playing League of Legends for more than a couple of years, you’ve experienced true loss. You were there when the Legacy Client was retired last year. You consoled your rune pages in their final moments. You waved goodbye to Ryze ability kits one, two, and three.

And next, you’ll have to bid adieu to the one remaining staple of ye olde League, the one feature that’s held on tight through all the updates, reworks, and redesigns—the cursor.

That’s right. The design team is finally planning to cook up a shiny, new cursor, according to Riot’s post on the official game forums, and it’ll probably be ready to go in about a month or two. This cursor has been with us through thick and thin, so it’s definitely, 100 percent, absolutely not too dramatic to say that this will change literally everything as we know it.

That might not be entirely true, but it is, at least, the end of an era.

The cursor shipped with the game’s beta test in 2009, nearly nine years ago. Of course, back then, it was blue, but it was still the same cursor.

Now, as soon as Riot is able to test out some new options and pick the right fit to replace it, it’ll join the big Legacy Client in the sky with the rest of the game’s old features, including the old runes, masteries, and Taric’s pizza feet. It’ll truly be a sad, sad day.

We are left with one question, however. After all, nearly everything else in the game (barring Mordekaiser) has been updated or redesigned since the game’s launch. How is it that something so small went unchanged and unnoticed for so long? Maybe it has mystical powers of invisibility. Or perhaps Riot just forgot about it. No, don’t be silly. It’s definitely the magic.

So log into the game and say goodbye to your old friend before it’s too late. Time is fleeting, and you don’t want to have any regrets.