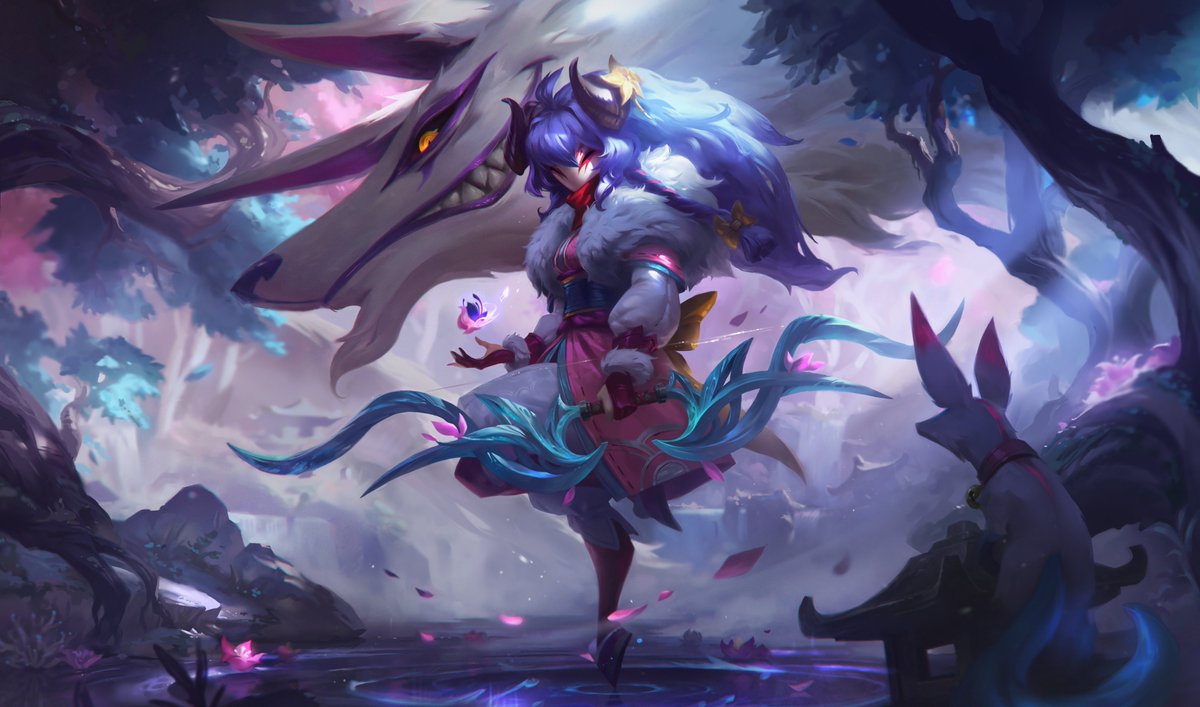 In Patch 10.22, the Starry-Eyed Songstress Seraphine was released alongside several changes to Annie, Brand, Samira, and more. But Riot didn’t account for the multiple major bugs that League players noticed during the patch.

On Oct. 29, Riot fixed the first two major bugs, which revolved around Kindred and Yuumi. Before the patch, Kindred players were able to mark the same champion over and over using Kindred’s passive, instead of being forced to pick a new one. This bug had been in the game for around three weeks before the mid-patch update was deployed.

This means that players were able to earn a mark and thereby scale a lot faster than usual just by eliminating the same enemy over and over again.

Yuumi’s bug fix revolved around her W, You and Me. If Yuumi was affected by crowd control abilities mid-cast, the ability wouldn’t go on cooldown.

On Oct. 30, Riot fixed another bug centered around Tahm Kench. Previously, by combining several abilities at once, Tahm Kench could devour an ally from any range. This meant that any players in danger, or anyone who looked to troll their teammates in solo queue, could abuse the bug by snatching them from the Rift.

In Patch 10.23, which will be released on Nov. 11, players can expect plenty more bug fixes.