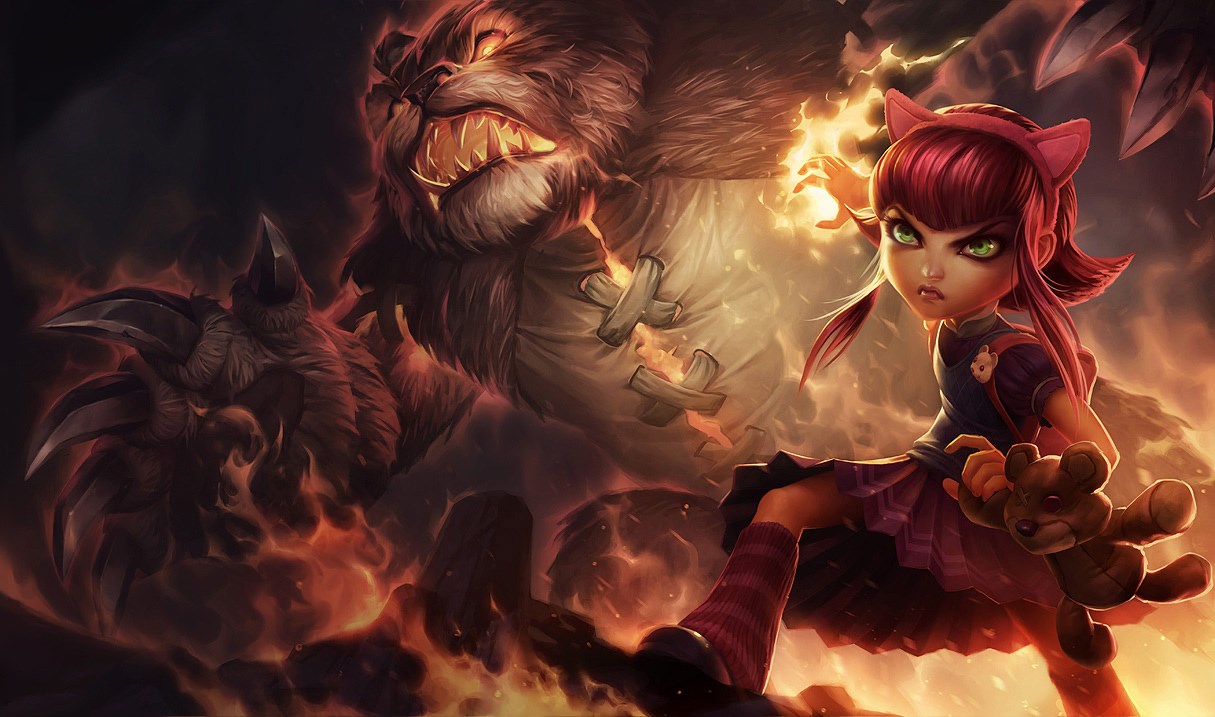 The patch will “open up loved but unviable roles” for Annie and Brand, according to Scruffy. This will help the fiery champs be more versatile. Nasus, Ashe, and Jinx are getting some minor tweaks, too.

Annie’s Molten Shield (E) will have its mana cost increased from 20 to 40, but it gets quite the compensation. The Dark Child will now be able to cast the shield on an ally, making her a viable support pick. A well-timed shield on an ally can help mitigate harass from the enemy bot lane, while dealing some damage in return.

Brand is getting changes to his passive, E, and ultimate. The Burning Vengeance’s passive will scale better with AP and deal less base damage. Conflagration will now always spread to nearby enemies but increase in range when a target has the Blaze debuff. And Brand’s ultimate will be able to bounce off himself, giving him more battlemage potential when up close and personal.

The bonus resistances Nasus earns from his ultimate were greatly increased and no longer rise on a per-second basis. Ashe’s W won’t always fire nine arrows anymore. Instead, it’ll start at seven and go up to 11 depending on the rank. And Jinx’s traps will deal full damage immediately instead of over 1.5 seconds.

With Patch 10.22 still being tested on the PBE, these adjustments are liable to change before hitting the live servers.