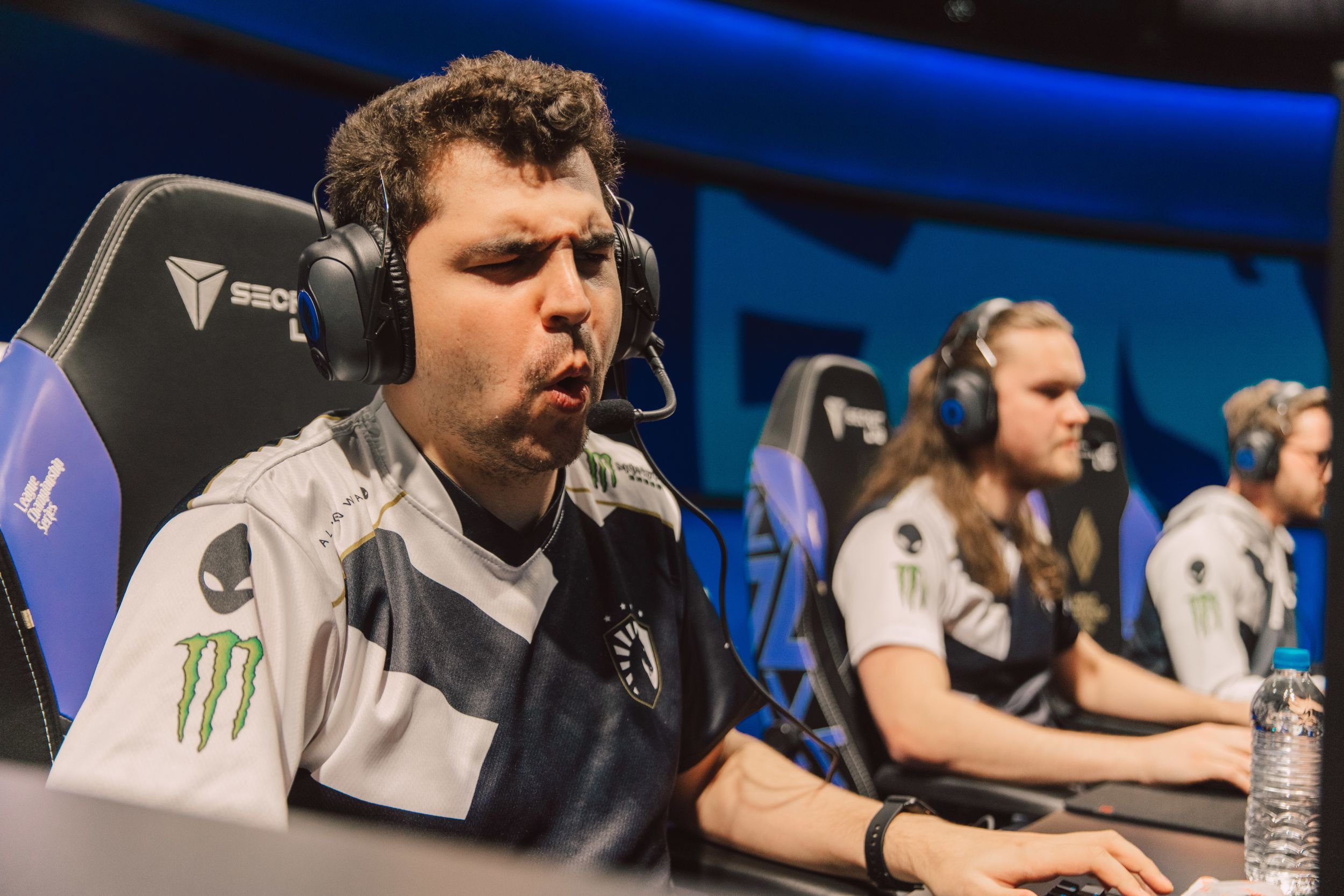 The competition got a lot spicier in the second week of the 2022 LCS Spring Split, with multiple teams battling for a position at the top of the regular season pack after four games.

A couple of underdog squads have kept up with the various contenders of the league with some impressive wins, while a few other rosters have failed to stay in stride and have stumbled to the bottom. It is still early in the split, however, so there’s plenty of room left to surge or slide in the standings.

Team Liquid and 100 Thieves dominated this edition of the Team of the Week, with the former now on a three-game win streak and the latter coming off of an impressive victory over Evil Geniuses. But a surprising 2-0 week from Golden Guardians has placed one standout player from their roster on the list.

Here is Dot Esports’ Team of the Week for the second week of the 2022 LCS Spring Split.

After his brief stint as a jungler on Fnatic in 2021, Team Liquid top laner Bwipo has showcased exactly why he was sought after by Liquid in the offseason. In their game against Cloud9, Bwipo’s Gragas ultimates were the primary reason behind Liquid’s ability to mitigate C9’s engagements. His micro maneuvers in teamfights, coupled with his ability to eat jungle pressure in the top side, prevented C9 from snowballing a lead through Summit’s Aatrox.

Against FlyQuest, Bwipo’s early laning phase on Jayce led to an insurmountable CS lead that FlyQuest top laner Kumo was unable to bounce back from. Throughout the weekend, Bwipo had averaged 562 damage per minute, according to Oracle’s Elixir, and led all top laners in this category as he showcased his versatility to play both a strong and weak side laning phase.

Bwipo was the versatility Liquid needed to navigate a tough week against C9 and FlyQuest in draft, and he did so to perfection.

Despite sustaining their first loss of the season, 100 Thieves put together two strong performances largely spearheaded by Closer. Shining throughout both games through his individual performances, Closer solidified his spot as the LCS’ best jungler currently.

Across the past two games, the Turkish jungler led the entire LCS in kill participation at an astounding 93.5 percent, according to Oracle’s Elixir. Against others in his role, Closer also pulled ahead of the pack as he led in KDA (7.3) and posted an impressive gold differential (+341 at 10-minutes) and kill share (29 percent).

Most integral to 100T’s success, however, has been Closer’s contributions to the team’s objective control. The reigning LCS champions have yet to lose a Baron, boasting a 100-percent control rate over the late-game neutral objective. Similarly, 100T are still in the upper echelon of Baron (63 percent) and Dragon (74 percent) control rates. With no undefeated teams left in the LCS after only two weeks, Closer has aided 100T’s case for the top spot.

Bjergsen’s return to the LCS as part of Liquid has been explosive. While his champion pool has remained small and similar to that of when he left professional play originally, his map awareness and potential to solo carry games make him look at home on the Rift once more.

As one of the greatest players in LCS history, Bjergsen has taken the helm of Liquid alongside numerous top talent from around the world, forming a team now in a five-way tie for first place. This past weekend was all about Corki for Bjergsen, a champion he knows very well. In the nine years that Bjergsen has been competing in professional League, Corki has shifted in and out of the meta, giving the mid laner the opportunity to play as the Daring Bombardier 29 times, amassing a 52-percent win rate according to Oracle’s Elixir.

With his rockets in tow, Bjergsen’s Corki ran over both C9 and FlyQuest, knocking his opponents down from great distances using both the current meta Liandries build and more traditional Shieldbow setup. He ended the second weekend of the split 7/2/14 on two Corki games, not quite taking Liquid away from the tie contention, but making them look like the one who will get out first.

As the kill leader for the LCS this past weekend, according to Oracle’s Elixir, Lost has snuck his way into the Team of the Week as the standout marksman for the league. Many people had relatively low expectations for the 22-year-old, especially after his lackluster year with TSM in 2021 combined with the low ceiling given to Golden Guardians by both fans and analysts alike.

The team captured its first 2-0 weekend of the season through some perseverance and relatively decent team play. Lost also had some great performances on Aphelios against CLG’s young roster and a TSM team that is still trying to figure out how to fit the pieces together. He had an 8.5 KDA to go with 16 kills and 18 assists while participating in 73.9 percent of his team’s total kills, showing this roster is going to continue punching while things are still looking up.

While Liquid fans get excited for CoreJJ to return to the starting lineup, the temporary plug-in Eyla miraculously kept the team on an impeccable hot streak to start the year. Dating back to the Lock In tournament, Liquid holds a record of 12-2 in games in which Eyla appeared. This past weekend, Liquid’s resident Aussie racked up 19 assists in two games while participating in over 67 percent of his team’s kills, according to League stats site Oracle’s Elixir.

Liquid keep winning, and Eyla was simply in the right place at the right time by virtue of pure circumstance. Now, with CoreJJ receiving his green card, it’s likely that Eyla goes back to the Academy league on a full-time basis. But at least for a solid month at the beginning of the season, Liquid stayed at the top of the league because of his above-status quo contributions.