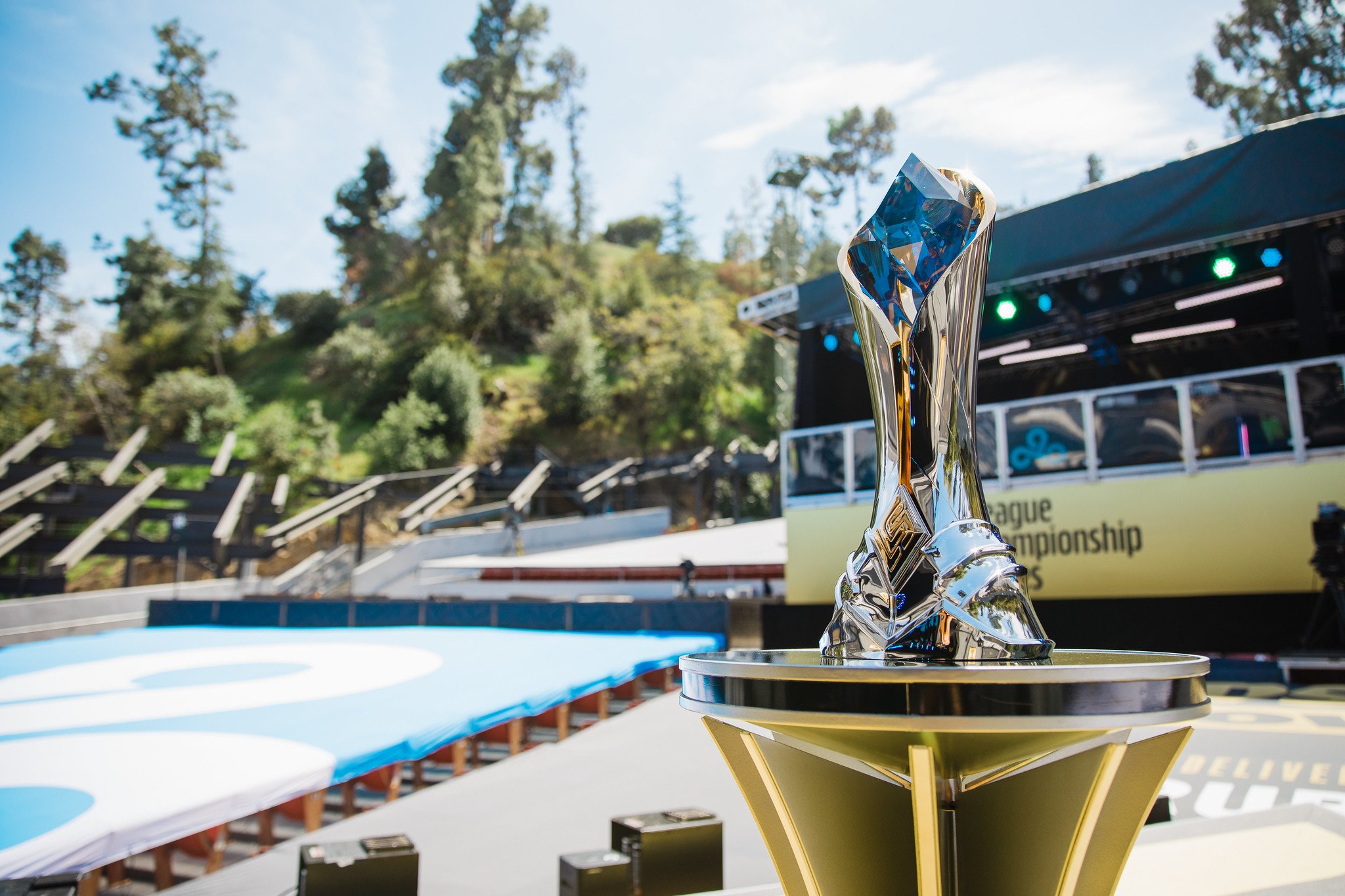 After another exciting season, the LCS has its representative for the Mid-Season Invitational locked in with Cloud9 heading to Iceland. And as we look back at the past Spring Split, the league has continued to thrive in its new era.

The LCS saw an impressive 30-percent increase in hours watched year-over-year during the Spring Split across all platforms, including co-streamers, according to Riot Games. In addition, Friday Night League saw a significant increase of 70 percent in its average minute audience since Friday was added to the broadcast last summer.

The Mid-Season Showdown also had a great turnout in terms of viewership. It saw a peak of 416,000 viewers across both Twitch and YouTube and had an average minute audience of 281,000 people, according to Riot.

The finals of the playoffs were held at the legendary Greek Theatre in Los Angeles and even hosted the return of one of League‘s favorite bands, PENTAKILL. Additionally, the LCS is still the third-most-popular professional sports league in the U.S. among people aged 18 to 34, according to Riot.

This past season, the LCS debuted a new rebranding of the league, complete with a new logo, graphics, and a reworked weekend schedule. They even showed off a new LCS studio for the analysts where the on-air talent could be featured online and in person.

Next season, the LCS studio will be in use by the hosts of the broadcast first before other analysts, shoutcasters, and teams eventually join them—but only if the landscape around the COVID-19 pandemic allows this to happen. If things are looking brighter as the summer goes on, fans will eventually be allowed back into the studio as well.

You can catch all of the action when the 2021 LCS Summer Split begins on Friday, June 4.