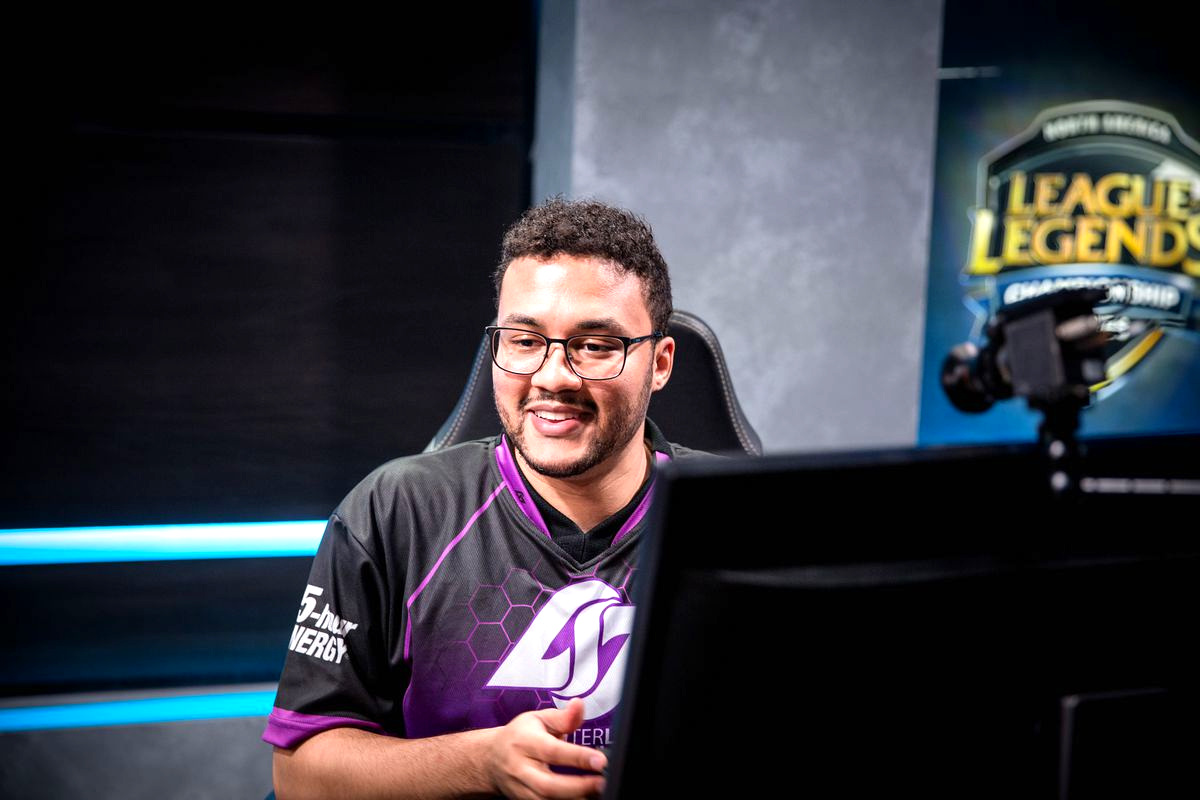 If you’re serious about improving at League of Legends, this might just your best chance yet.

League fans will have the opportunity to be coached by some of the best professional players in North America this September at a first-of-its kind camp run by Sandbox Esports and Sports Academy.

The League of Legends Fantasy Camp will feature the roster of CLG, as well as Immortals’ Eugene “Pobelter” Park and former TSM coach Choi “Locodoco” Yoon-sub.

Over the course of three days, campers will be taught strategies and gameplay from the very top of the game’s competitive ladder. The schedule will take players through a range of professional exercises—scrimmages, VOD reviews, strategy sessions, hand-eye coordination and reaction training, physical performance training, and sports psychology sessions.

The bootcamp is similar to the one used by CLG in preparation for the current Summer Split—and it appears to have worked for them. They’ve been a contender for first place since week one.

Only 30 people are available at the camp, allowing for one-on-one attention from the pros. It’ll cost you $3,000 to pay for the camp. Applications are due by July 23.

If you’re not sure about applying or you don’t have a few extra thousand dollars lying around, don’t worry. This is intended to be a recurring event. The company also plans to host camps for Counter-Strike: Global Offensive and Overwatch in the future.

The League of Legends camp will be held at Sports Academy in Thousand Oaks, California, from Sept. 15 to 17.