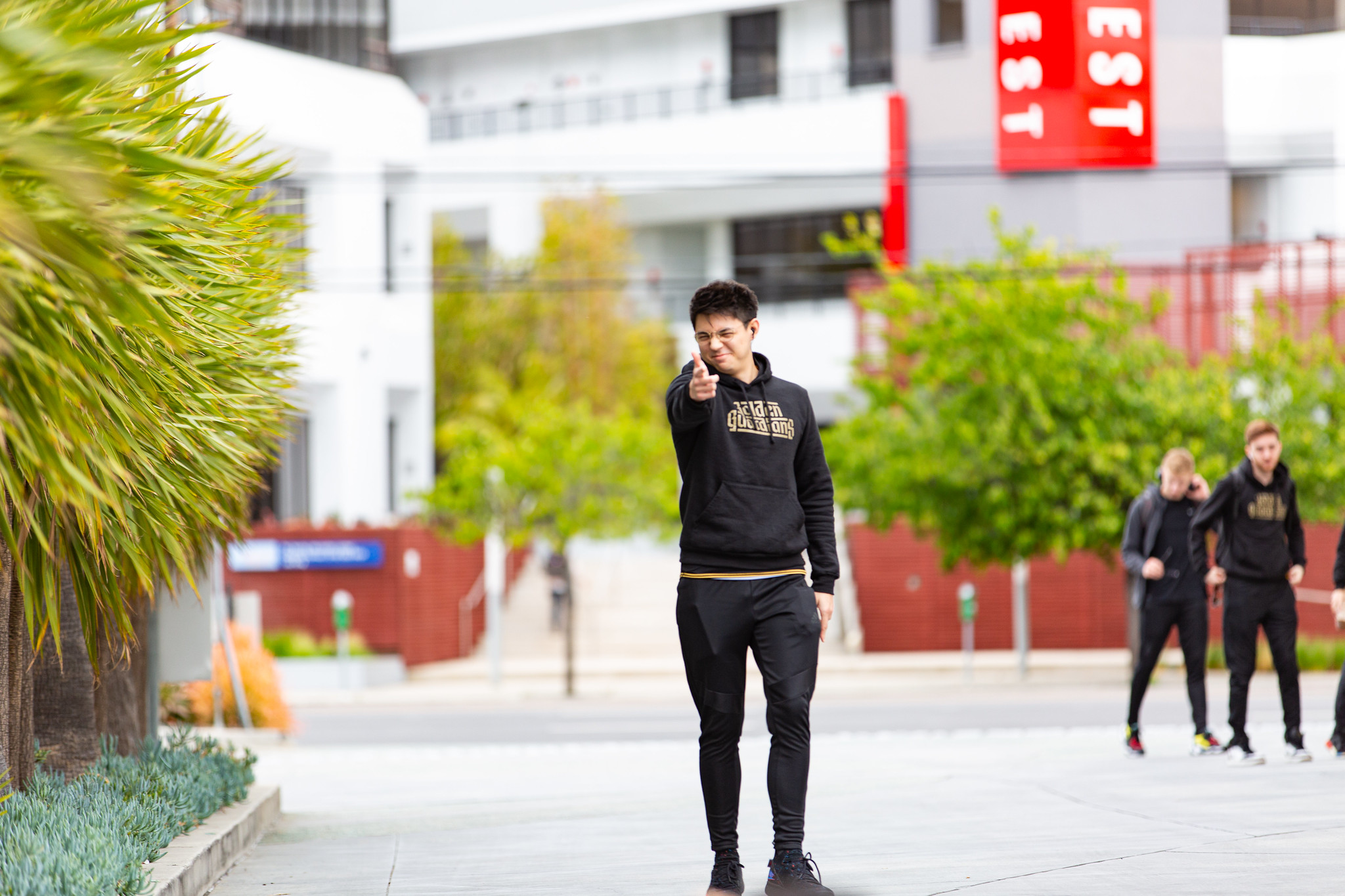 Summer Splits in League of Legends esports started off with a bang over the past few weeks. We’ve seen big upsets in most of the major regions, including a stunning one in Europe last week when Vitality beat G2.

The one region where things have gone according to chalk was North America. There were no real surprises when the LCS began play last week, outside of the quality of the broadcast production, which even prompted a response from LCS commissioner Chris Greeley.

Even that was on-brand for North America—the buggy stream was a bigger talking point in the community than the quality of the teams. LCS officials, teams, and players are likely raring to change that narrative and get people talking about what happens on the Rift this week. To find out where the teams stand, we asked our analysts to rank each of them from one point (worst) to 10 points (best).

There was some shuffling around with Liquid and Golden Guardians moving up a lot in particular. But outside of those two, the relative order of teams was static. And at the top of the table, we got the exact same results as our preview rankings.

Last week, there were some analysts who voted for Dignitas based on the end to their Spring Split when the team fought valiantly for a playoff spot. Others looked at how they released their highest-paid player, top laner Huni, and deemed it a sign of the team giving up. After two games in the Summer Split, it looks like the latter was correct. They were blown off the map by Golden Guardians, a team on the rise, and also lost against TSM, a team still finding itself.

Immortals and CLG are in a similar place with the only win between these two teams coming from the match they played against each other. It’s little solace to either that Immortals was in full control before getting pelted by a clutch Miss Fortune ult from CLG’s Stixxay. The truth is, both teams are at a clear talent differential against the rest of the league and should look for more creative ways to upgrade their rosters and evaluate more players.

Entering the split, TSM and 100 Thieves were both teams that hoped to do better than they did in the Spring Split. Both teams underperformed with all-new rosters and were looking to solidify things this split in a bid to reach Worlds.

TSM made the flashiest move by reacquiring ADC Doublelift from Team Liquid. 100T stood still but were no doubt looking for better showings from mid laner Ryoma. Neither hope came through in week one. Doublelift was outplayed by his replacement, Tactical, in a grudge match with Liquid, though Tactical did get the benefit of a well-timed gank. And Ryoma was again a huge minus in the lane phase, though he was playing against top-level competition.

The team in this tier that’s built on hope is Golden Guardians. Their new mid laner, Damonte, played like a maniac last week, putting out big damage numbers. The team beat Dignitas and even had a lead against Liquid with a perfect drake setup for their poke comp. But they took too long securing the Ocean Soul, allowing Liquid’s superior teamfight to scale into the game. They have to move faster if they want to recreate Damonte’s success last year with Clutch Gaming, a run that led to Worlds.

Back where they belong: Evil Geniuses, Liquid, FlyQuest

It’s good to see Liquid back near the top of the standings after, well, whatever happened to them in the Spring Split. Seeing them come back from a deficit vs. Golden Guardians was good since Spring Liquid might have collapsed amid self-doubt and a hectic team atmosphere. Broxah looks more comfortable, helping the team out-rotate TSM in the opening match between these two heavyweights.

The key is whether Tactical can keep performing if the team doesn’t babysit him. They’ll need that to stay in the conversation for top three. Then again, they’re actually built pretty well to have Broxah focus on the bot lane and transition that into more mid lane pressure around Jensen.

FlyQuest had a decent start but the real show stopper was EG mid laner Jiizuke’s MVP-winning performance in week one. Jiizuke didn’t have quite his same level of energy in the Spring Split but was fully unlocked last week, playing Twisted Fate and Corki to aplomb. Sure, they played 100 Thieves and CLG, not top-tier competition, but it was good to see him rocking out.

Alone at the top: Cloud9

Cloud9 are the best team in the league and didn’t lose a step in week one. With no distractions, the team beat FlyQuest in the opening set before taking care of business vs. 100T. They have the region’s best bot lane and their other players complement that strength well. We won’t really know more about them until they play better teams, and that’s not likely to happen in this region.