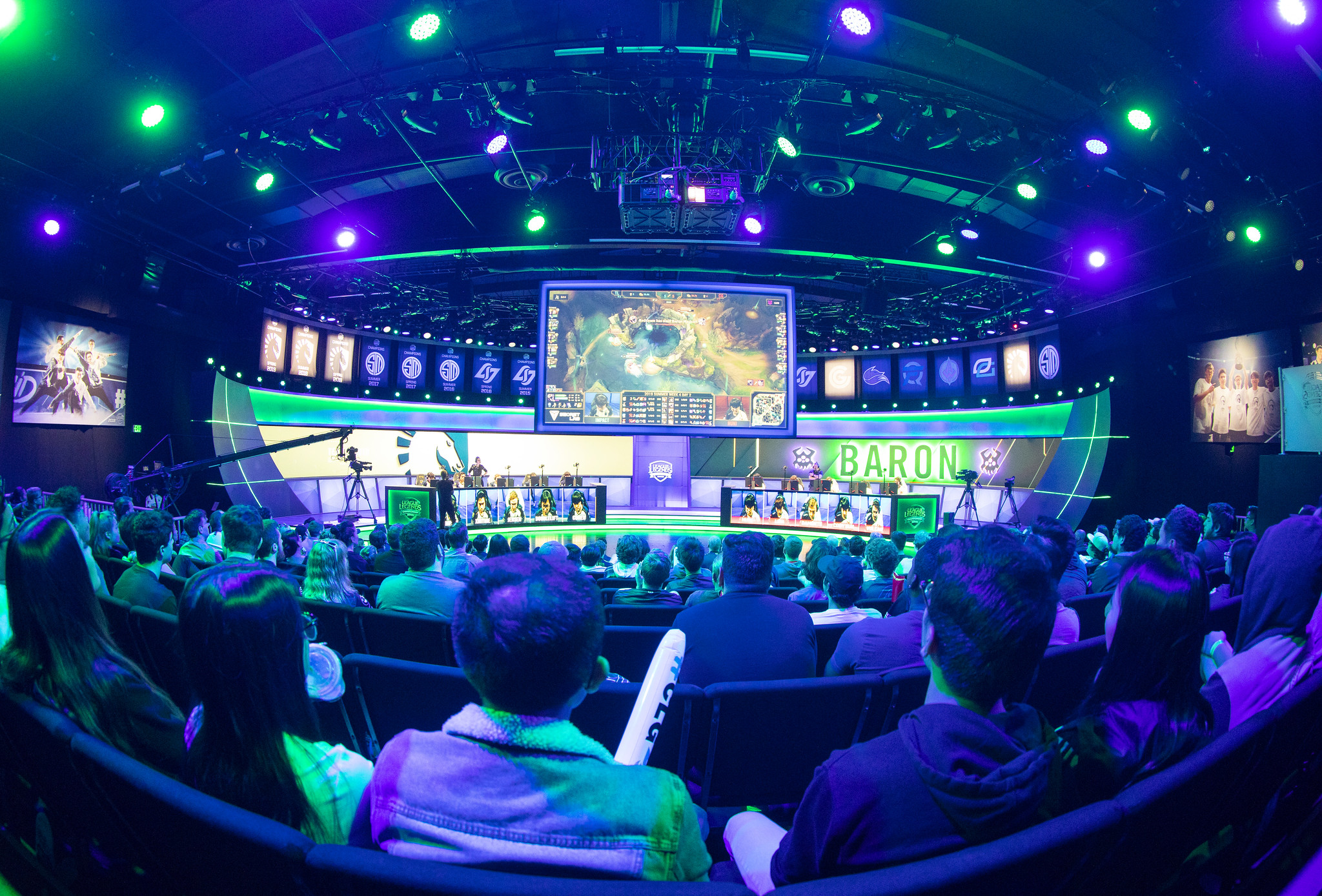 It’s a tough week to be an LCS fan. After seeing the LEC stomp North America on the first day of Rift Rivals, we begin to wonder what the point of doing the LCS power rankings even is. After all, aren’t all of these teams several steps below their European brethren?

That may be the case, but we’re not going to be deterred by another embarrassing showing from NA teams at international events. We’re ready for this right now. Even if the only thing our 10 teams are fighting for is the old LCS trophy, that’s all we have left.

To determine who’s closest to winning that trophy, we had our experts rank each team from one point (worst) to 10 points (best):

Europe may be better than North America on the Rift, but that doesn’t mean the old NA clown fiesta isn’t fun to watch.

At some point, if they keep winning, 100 Thieves are going to make it out of this tier. Since founder Matthew “Nadeshot” Haag made the bold proclamation that his team is “winning Worlds,” 100 Thieves haven’t lost.

But we’re going to slow our roll for just one week. Yes, 100 Thieves found a nice upset win over Cloud9 last week, but that had more to do with Cloud9 throwing away their early jungle advantage. But at some point, if they keep winning, we’ll have to acknowledge that this team looks completely different with a competent mid laner in Yoo “Ryu” Sang-ook, and that bot laner Bae “Bang” Jun-sik is finally looking good on his comfort champions.

Until then, we’re keeping them in this tier with Echo Fox and FlyQuest, but that’s nothing to be ashamed of right now. The LCS has gotten a lot deeper this summer, and that’s a good development for all.

In some cases, we’d say that teams ranked fifth through seventh don’t have much to be proud of. What’s so great about being mediocre in the win-loss column?

This isn’t one of those times. Each of these teams has shown some spunk this summer, even if their records don’t fully relay that. Each has a shot to make noise in the playoffs if given the right circumstances. Clutch have gotten quite adept at creating pressure in the early game, a focus of the team all year. The question has always been how they close.

Golden Guardians have a better late game aside from one fatal flaw. ADC Matthew “Deftly” Chen dies—a lot—and a crucial positioning error from him led to the team’s loss to TSM last Sunday. If this team wants to go deep in the playoffs, Deftly has to learn to play teamfights better.

OpTic are the most interesting team in this group. They just flat gave mid laner Lee “Crown” Min-ho the week off and still managed to upset TSM. We get the feeling that they’re maybe one player short of a really strong team. But at the same time, this is a well-coached squad that knows how to play together.

Last week was a pretty disappointing one for TSM and C9, the teams trying to catch Liquid. Liquid aren’t really playing that amazing right now, but the mistakes from the second and third-ranked teams look worse right now.

In fact, those mistakes have cracked open the door to another team joining this tier. CLG actually lost to C9 on Sunday, but before that, they’d quietly put together a strong stretch starting with a win over Liquid in week two. They’re still learning to play with each other—ADC Trevor “Stixxay” Hayes is normally a fixture at the top of the damage charts but is in the middle of the pack for now. That means CLG aren’t necessarily giving him room to free hit in fights.

But there’s potential there. We’re not sure how much there is, but hey, it’s North America. We’ll take whatever improvement we can get.