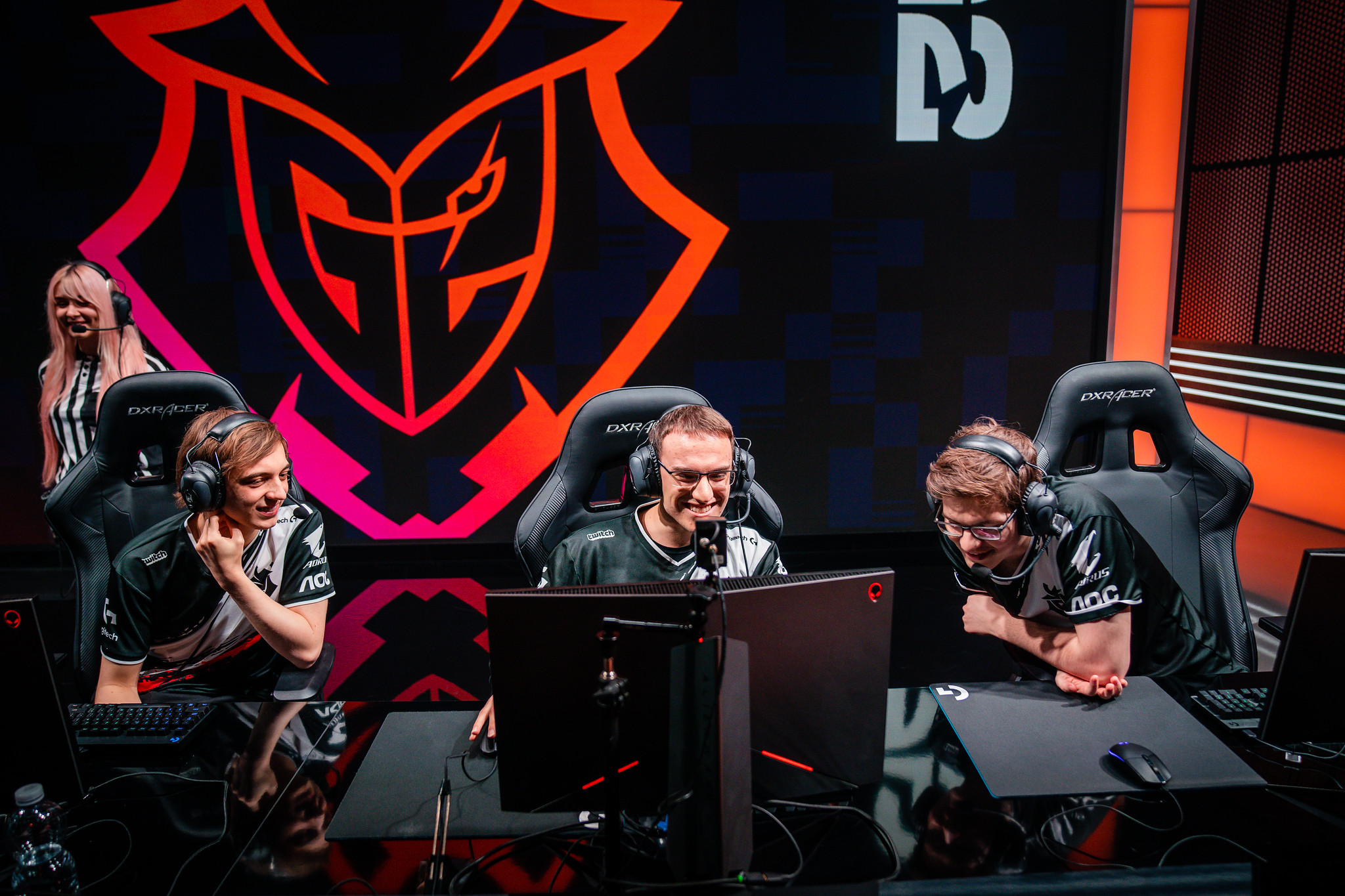 At the end of the day, our worst fears were confirmed. Europe absolutely spanked North America in the games that counted. Even the news of Team Liquid’s new Captain America-themed jerseys weren’t able to save us.

Things started out pretty benign. Cloud9 were never really considered threats in the first game of the day against G2. When they picked Kindred—a scaling jungler—for Robert “Blaber” Huang, the game was basically over. The assumption heading into the match was that Europe was probably better, even if their teams didn’t take things too seriously.

C9 losing was expected, so the real meat of the first day was when it was Liquid’s turn to face Fnatic. For 20 minutes, Liquid gave NA hope, surviving Fnatic’s repeat bot lane dives to carve out substantial leads on their solo lanes.

Then mid laner Nicolaj Jensen—a European import—threw all of that advantage away by getting caught in an extremely obvious position. All of a sudden, Fnatic rampaged through the jungle, setting vision with which they created pick after pick.

It was a depressing way to end the game, but the day wasn’t even over. And boy did things get worse. TSM and Origen are stylistic matches with their ability to pressure mid lane, play around a top split pusher, and deal damage through the duo lane in fights.

The major difference is that Origen, you know, have a clue. They smashed every position on the map and made fans in the chat wonder if they could finish out the perfect game—which they missed, if but barely.

By the end of the day, it’s clear that G2 bot laner Luka “Perkz” Perković was probably right. Riot should cancel this event, because the company “doesn’t endorse smurfing.” That’s exactly what EU is doing to NA right now.