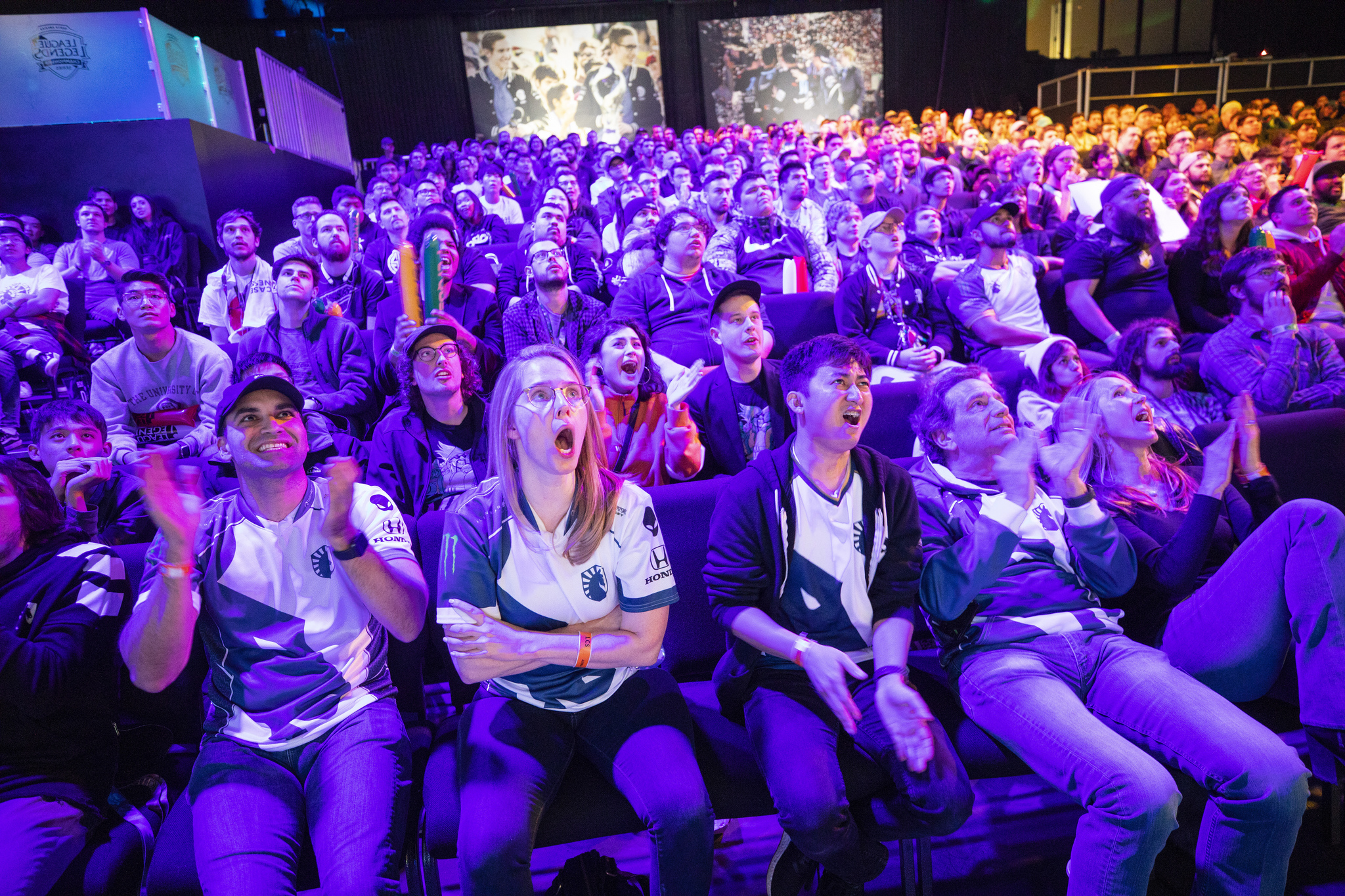 The start of the 2019 LCS Summer Split is just a few days away, and people have already forgotten MSI. On this week’s episode of The Dive podcast, all three analysts ranked TSM above MSI finalists Team Liquid.

Wait, what? Liquid just shocked the world by beating Invictus Gaming in a best-of-five, and now they’re not even the best team in the region? What is going on?

To be honest, there are reasons to think that TSM can upset Liquid this week, and the Baylife boys might even take over in the standings. But we’re in the camp that until Liquid are dead in the ground, they’re the leaders of NA. That’s certainly the opinion of our power rankings voters, who rated each team from one point (worst) to 10 points (best).

Check out the full pre-split power rankings below, organized into tiers.

Hope springs eternal, especially when teams make roster moves. That must be the explanation for teams like CLG and Clutch Gaming ranking near playoff territory—both struggled mightily in the Spring Split but made big roster moves heading into the summer.

Both of those teams were right to blow things up, but it’s unclear why our writers thought those changes would actually work. Meanwhile, an OpTic Gaming squad that was a game out of playoffs last split and played several games without starting ADC Noh “Arrow” Dong-hyeon is in last place. The only explanation is that hope springs eternal, and for teams outside of the playoffs, new players represent hope.

Golden Guardians stood pat, and they really need to see more from bot laner Matthew “Deftly” Chen. Deftly went with top laner Kevin “Hautnzer” Yarnell on a week-long Korean bootcamp before the split started, and he’ll have to display improvement on that end for the team to do better than their fifth-place finish last split.

Rounding out the playoff list is a 100 Thieves squad that struggled mightily last split. It wasn’t just a fluke, either—they were consistently bad in multiple phases of the game, most notably in the late game when it looked like the team was rudderless. Most of our voters are vetting on a resurgence from this veteran-heavy squad, if only because a second-straight split missing the playoffs seems unfathomable for this team.

Slug it out: TSM, Cloud9

Before we get into the TSM vs. Liquid debate, are we really sure that TSM are better than C9? C9 have been cursed in domestic play of late, but this is still a strong squad that now has a split of playing with mid laner Yasin “Nisqy” Dinçer under their belts.

But Nisqy is no Søren “Bjergsen” Bjerg, and the team here is counting on yet another split of hard carrying from the Danish import legend. TSM found a star in top laner Sergen “Broken Blade” Çelik, is trying different jungle combinations, and could very well beat Liquid this week if they focus enough.

But at the end of the split, there’s one team we all see standing on top.

By themselves: Team Liquid

Team Liquid just accomplished the impossible in beating Invictus Gaming. Most importantly, they were able to overcome some major flaws of last year’s squad, notably a lack of mid lane priority and more flexibility in the side lanes. They have to prove throughout the rest of the year that those changes really have stuck while continually evolving at the same time.