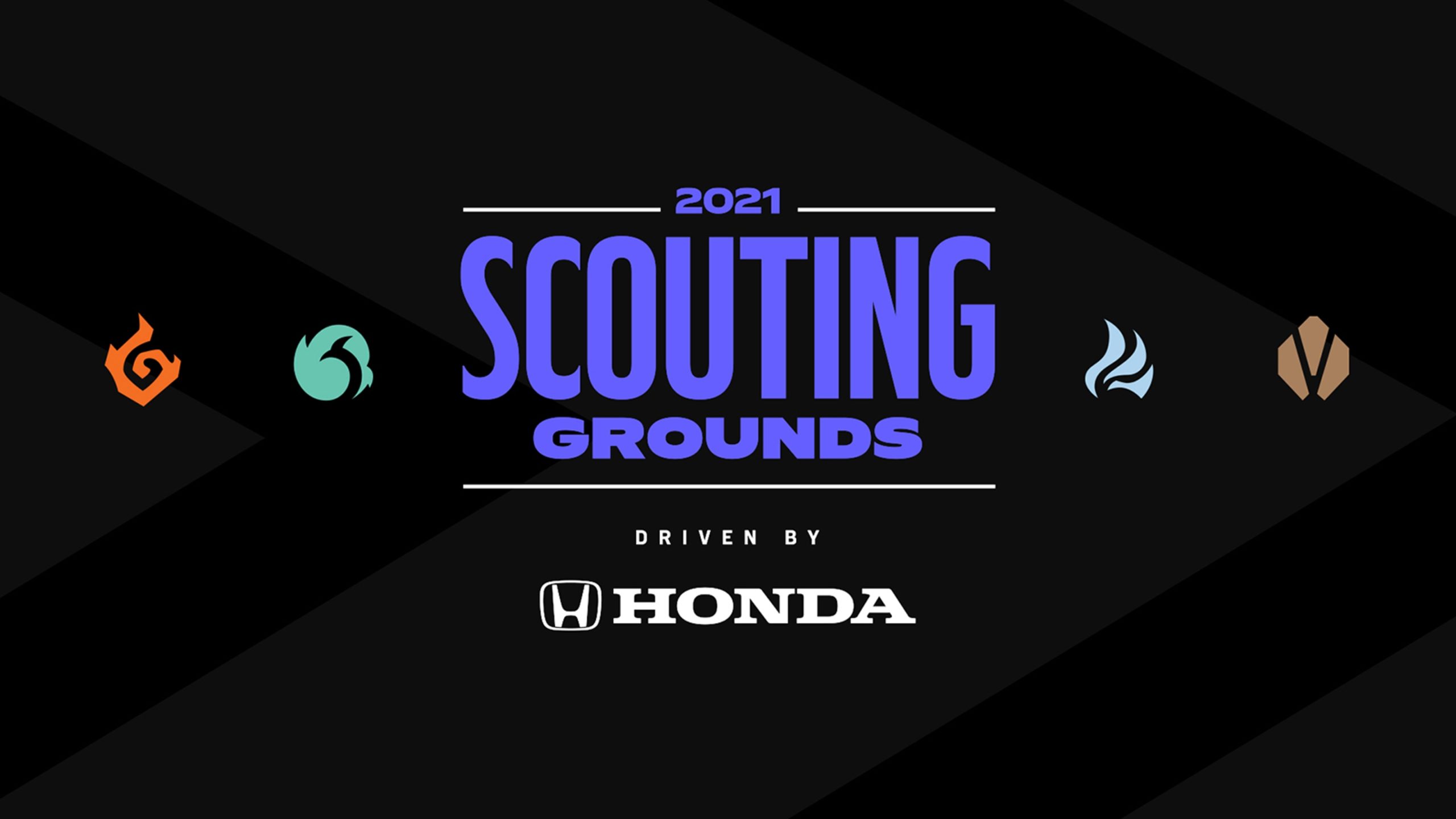 The LCS has issued a statement regarding an incorrectly sent invitation to a player in next week’s Scouting Grounds event. Earlier this week, the league announced the pool of 20 League of Legends players who will be participating in Scouting Grounds but was forced to rescind its invitation to Cloud9 Amateur jungler eXyu.

“Yesterday we found an issue with the script used to calculate the invite list, resulting in an erroneous invite being sent,” the LCS said in a statement on Twitter.

The incorrect invitation does mean that eXyu won’t be able to participate in matches during Scouting Grounds. But the LCS did make an effort to keep the player involved in the event as a whole.

“We sincerely apologize to eXyu for the mistake, and have invited him to participate in a handful of the activities at Scouting Grounds regardless, including 1:1 interviews with LCS coaches, a presentation from the Players Association, and a Pro Player Mindset Workshop,” the LCS said.

EXyu and Cloud9’s Amateur squad reached the second round of the 2021 LCS Summer Proving Grounds event earlier this year before being eliminated from that tournament by Cloud9’s Academy team.

“Just found out about this 30 minutes ago. Really devastating to hear 2 days before the event that I won’t be participating,” eXyu said on Twitter. “Was looking forward to showcasing my skills to all the LCS staff but I guess I’ll just have to work extra hard to smurf in Academy next year.”

In eXyu’s stead, the LCS has extended a Scouting Grounds invitation to Master tier solo queue player Calm Antebellum. Calm Antebellum doesn’t have any professional experience in their career but does have over 1,000 solo queue games played during the 2021 ranked season alone.

The LCS Scouting Grounds event is scheduled to begin on Nov. 8. The event’s final day of matches will be broadcast on Twitch on Nov. 13.