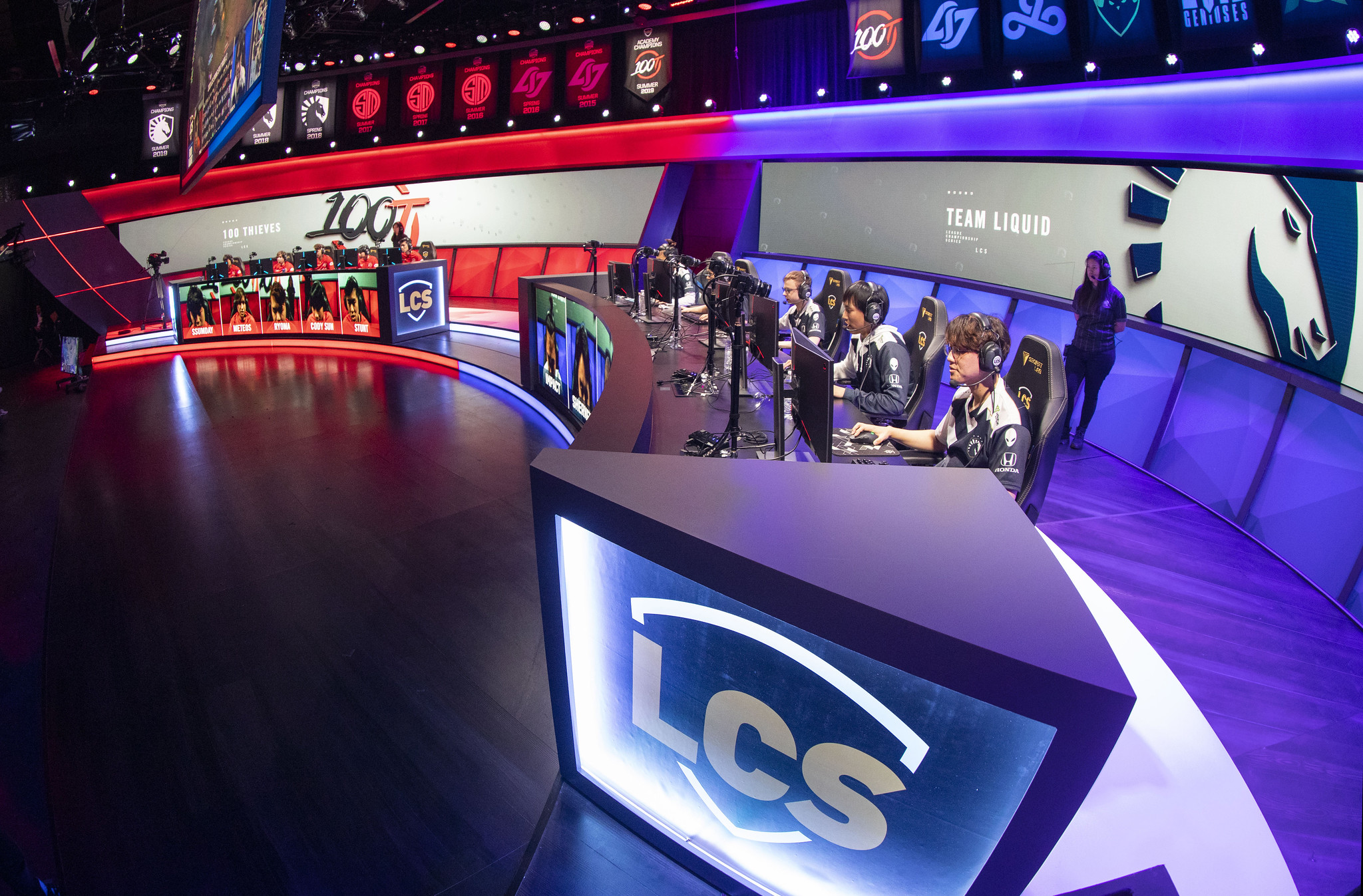 The LCS is partnering with Verizon as the league’s official 5G wireless and network service provider as a part of a three-year deal, Riot Games announced today.

Financial terms of the deal were not disclosed, but the deal, which starts today with the beginning of the league’s Summer Split, will also make Verizon the presenting partner for the broadcast of Academy Rush, a new show for the league’s Academy games.

5G is short for the “fifth generation” technology for cellular networks. Its deployment began in 2019 as the successor to 4G. Verizon’s esports marketing efforts have already included some 5G promotions as well.

Last year, the company’s 5G Lab in Los Angeles was touted by the provider to be the first 5G esports training facility in the U.S. In partnership with Dignitas, the facility serves as the esports organization’s West Coast HQ.

Verizon’s previous experience with esports partnerships includes working with Twitch Rivals for the Streamer Bowl in January and hosting a charity event with the New York Excelsior.

This deal comes just a couple of months after the Overwatch League signed on with wireless provider Comcast Xfinity as the league’s presenting sponsor and internet service provider.