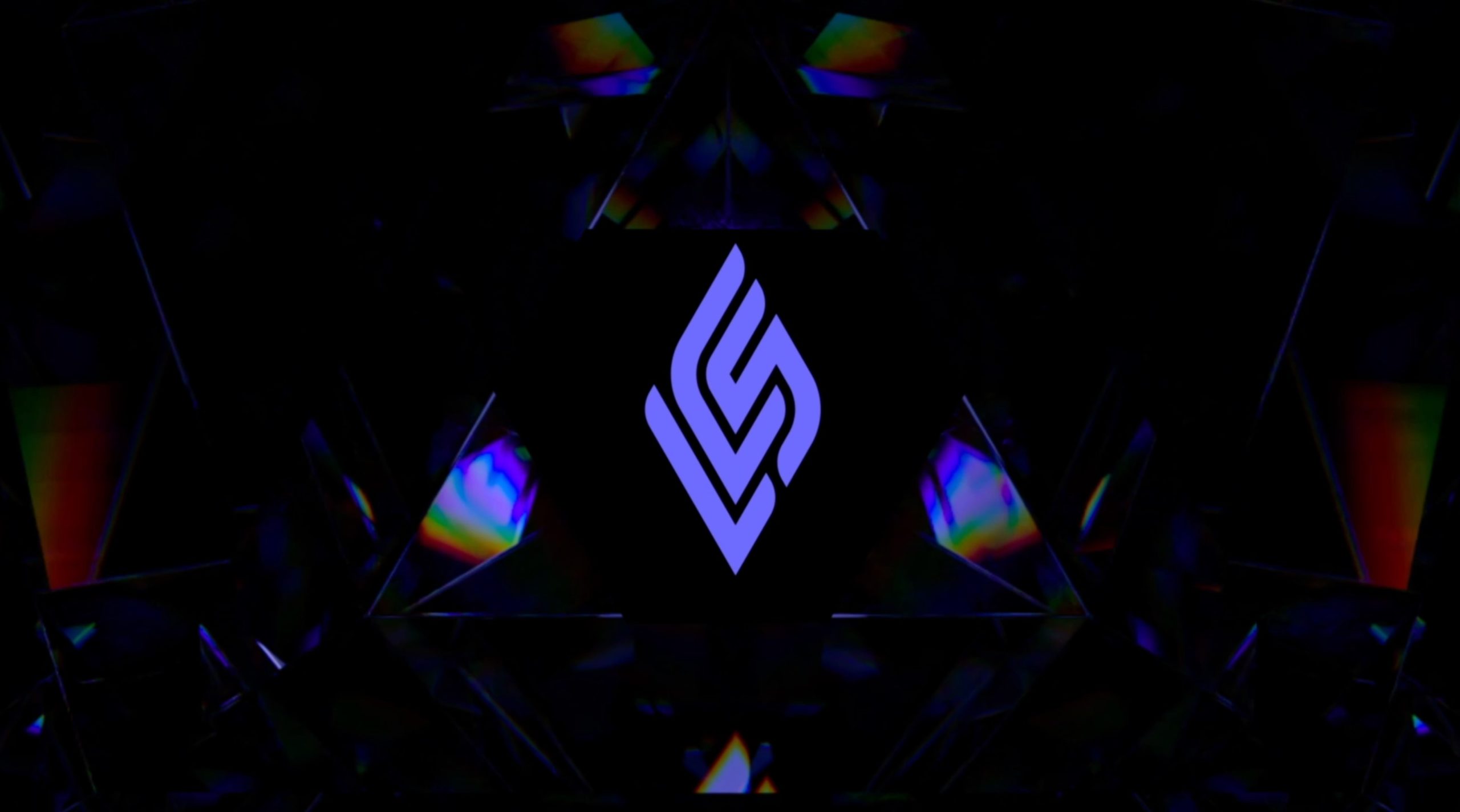 The LCS welcomed a new face into their ranks this year, Jackie Felling, whose extensive esports background created some of the most-watched splits in LCS history while also connecting North American fans and players more than they had been before.

Felling, former director of product for the Call of Duty League and Overwatch League, as well as former lead of Gears of War esports, began her role as the commissioner of the LCS at the start of this year, immediately prior to the start of the 2022 Spring Split.

While she didn’t enter with extensive knowledge of League or its esports realm, she was driven to utilize her prior esports knowledge to better unite what she realized was a large, passionate community.

“Coming into the LCS, I didn’t really know what to expect. But from afar, I had admired and respected just the size and the scope of League of Legends esports globally,” Felling told Dot Esports. “But I also knew that there were challenges. There was still this huge opportunity to grow and to really see where this new excitement in the community could take us.”

One of the biggest changes to accompany the LCS in this year’s Spring Split and Summer Split was a bigger focus on the players as individuals rather than the teams as a whole. Throughout the year, the LCS featured players on broadcast as part of the analyst and casting desks, and more video biographies of long-standing players were produced.

Felling detailed that the LCS team spent considerable time getting feedback from players to ensure a better environment for them to be themselves.

As part of expanding community-building efforts, Felling and the LCS instituted trial runs of new initiatives throughout the Summer Split. Among these were player voice comms, both live and post-live, enabling players to hear the communication behind decisions in crucial team fights, and a Pool Party-themed broadcast weekend.

Felling also led the creation of a beta version of an official Discord server for LCS fans to bring fans of the regions and their teams together. The LCS team aims to improve these features heading into the 2023 season.

The LCS team began preparations for the upcoming 2023 Spring Split at the start of this year, though they are not yet ready to reveal what they have in store for fans. Felling ensured that listening to the feedback from fans and players, both positive and negative, has been crucial to shaping these plans. She and her team implemented some of these plans into the 2022 Summer Split to see what the reaction would be, though, for 2023, they aim to grow these plans exponentially.

“I feel very good about where we’re headed and the amount of work that has been done behind the scenes to put together a plan already for 2023,” Felling said. “I don’t know if we’ll be able to accomplish 100-percent of what we want by January…[but] there’s even more to come in the Fall.”

By instituting all of these changes, Felling is hoping to completely flip the current disparaging narrative between the North American and European broadcasts and performances, which surprised her upon her entry to the LCS due to its intensity. She acknowledges that it won’t be an easy feat, but she and the rest of the LCS team are taking the steps necessary to better cross-region pride.

“For me, we’re all League of Legends fans,” Felling said. “To me, this [NA versus EU] rivalry is kind of a boomer thing. To me, I want our community to be a positive, supportive community, so we have to build something where fans can feel like they can be proud, they can be positive. Over time, I think we’ll see this [rivalry] diminish…and we can lead by example.”