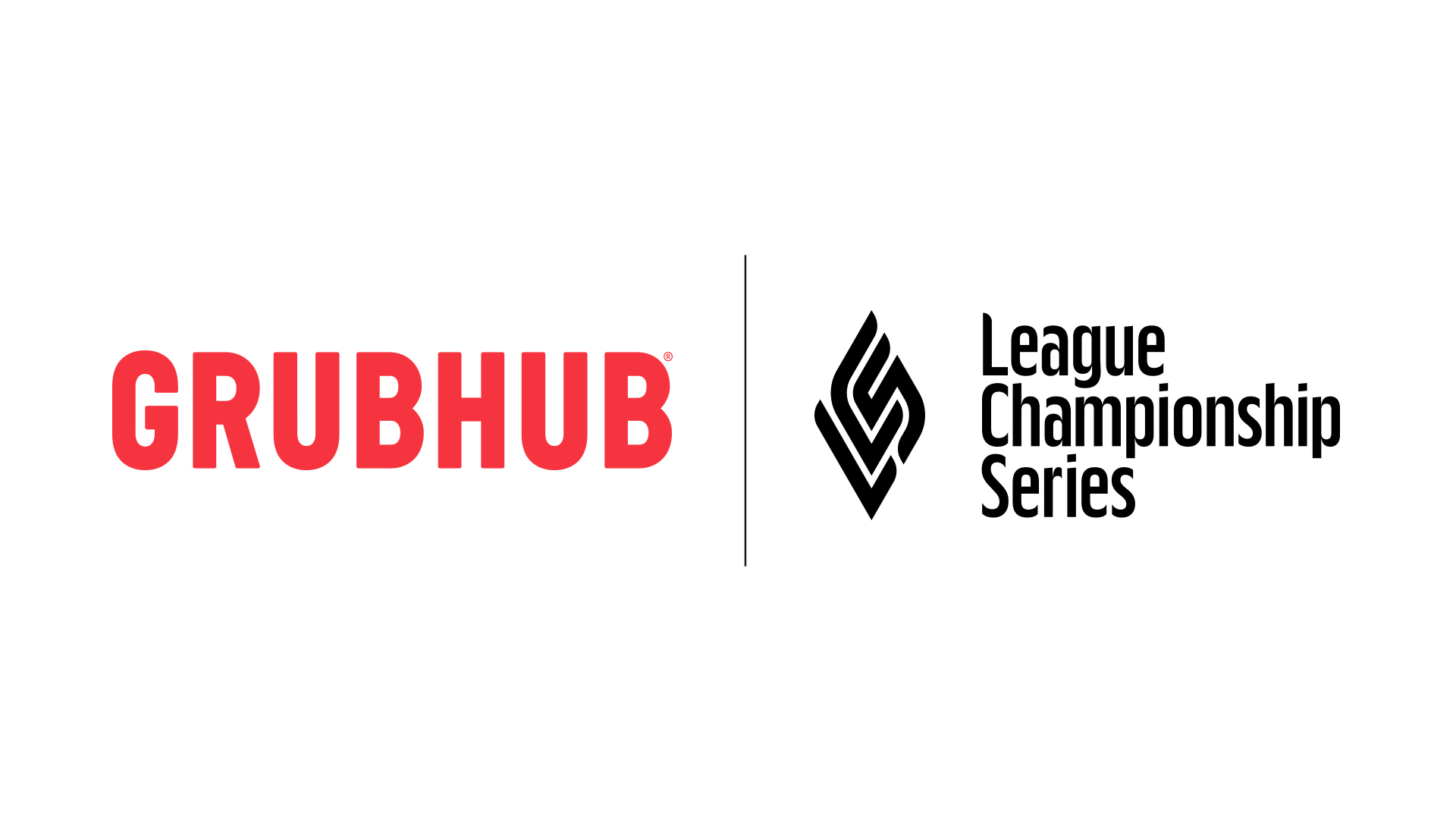 The League of Legends Championship Series is coming into 2021 with a new sponsor to go along with its new branding.

The LCS announced today it has added GrubHub as its official food delivery partner. Financial terms of the deal were not disclosed.

Activation of the deal is coming swift with the LCS season that starts its first Lock In tournament tomorrow. The LCS and GrubHub will have “co-branded inclusions and activations” across the league’s different channels during the event. Details of those activations were not disclosed in a statement by the league.

During the Spring Split, GrubHub will have its own broadcast segment that highlights “game-changing moments” from a given week’s matches called “Delivering the Win.”

Additionally, GrubHub will serve as the presenting sponsor of the LCS Mid-Season Showdown and LCS Championship.

Other LCS sponsors include State Farm, which signed a deal to work with the league through 2021, and Buffalo Wild Wings, which inked a multiyear deal with the league last August.

The LCS Spring Split begins Feb. 4, running until April. The Lock In tournament run by the league that begins tomorrow online will run until the end of the month, boasting a $150,000 prize pool. Matches start at 5pm CT with 100 Thieves taking on TSM.