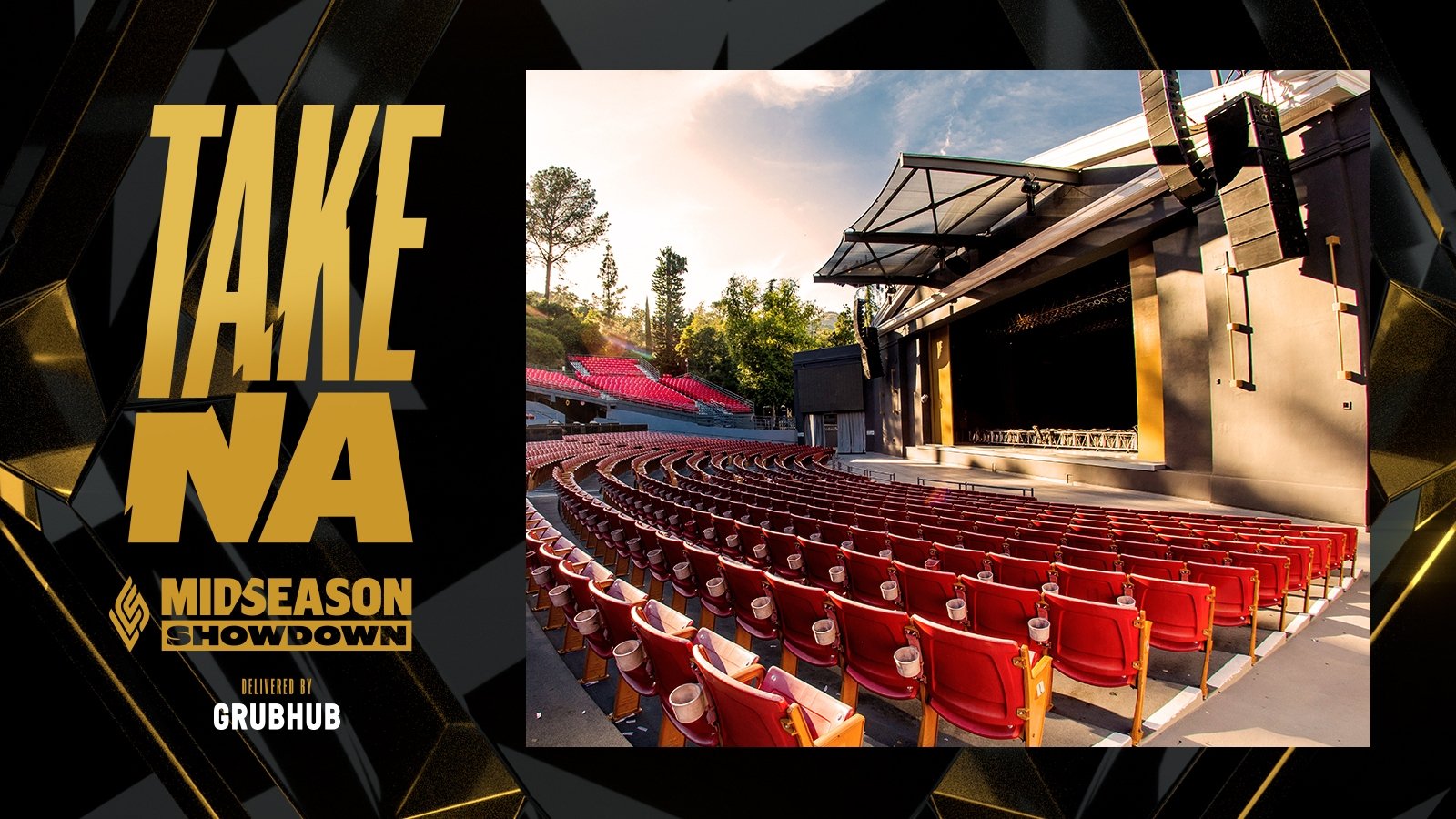 After more than a year of remote play, the LCS has finally revealed that part of the upcoming 2021 Mid-Season Showdown will take place on stage.

The MSS finals qualifier and grand finals will both be held at the famous Greek Theatre in Los Angeles in April, Riot announced today. During the 2021 Mid-Season Showdown, the top six teams from the LCS Spring Split will battle for the championship and a chance to represent North America at the highly anticipated Mid-Season Invitational.

The live events will start on Saturday, April 10 with the finals qualifier, followed by the subsequent grand finals a day later. For the first time since 2019, there will be an LCS champion crowned on stage.

Unfortunately for any fans who want to attend, the LCS is not allowing any spectators at the 2021 LCS finals this spring. Similar to the LEC, only necessary staff and players will be on-site and strict COVID-19 protocols will be enforced for everyone involved, including testing before arrival and separation on-site for the finalists.

The LEC has also shifted itself for the playoffs by having the teams compete at the Berlin studios when the postseason begins. Like the LCS, there will be no live audience and every player and personnel will go through strict COVID-19 protocols.