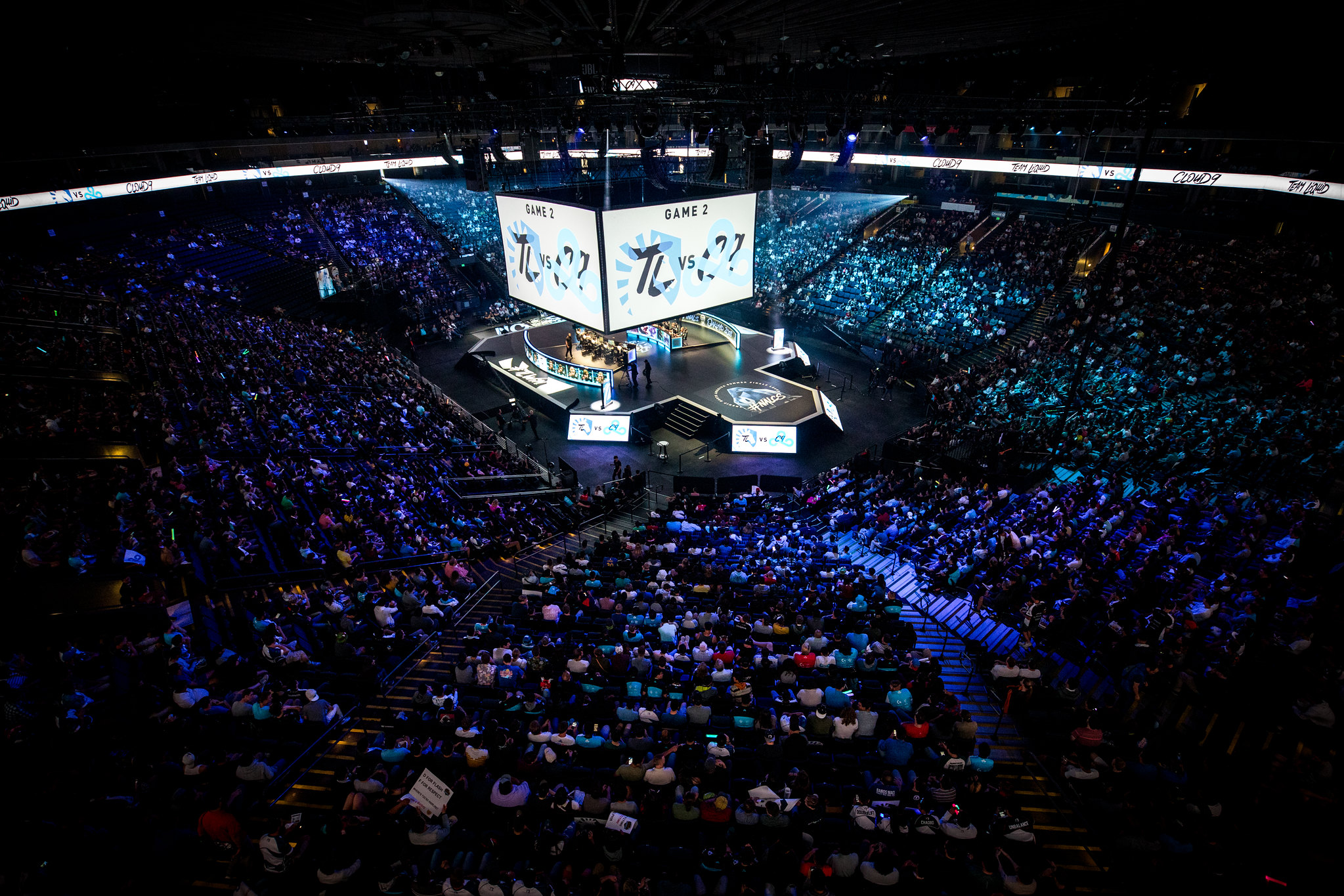 League of Legends fans will be heading to the Motor City for this year’s LCS Summer Split finals.

Riot Games announced today that the 2019 LCS Summer Split finals will be held in Detroit. Riot also revealed that Rocket Mortgage will be the presenting sponsor of the event.

The LCS Summer Split finals will be held in the Little Caesars Arena on Aug. 24 and 25. Riot said that it expects to attract more than 15,000 esports fans to the venue. Ticket information will be released to the public on June 18 via the official League of Legends esports website.

“We always strive to bring League of Legends to new locations around the region and are excited to offer one of the top esports events in North America to the passionate fans in Detroit for the first time.” said Riot’s head of esports for North America, Chris “Chopper” Hopper.

This season should be one of the most exciting splits yet, with multiple top-tier teams battling for supremacy in the region. Between Team Liquid, Cloud9, and TSM, there are plenty of squads that want to lift the trophy in two months. This is also one of the most important seasons because teams will be contending for a spot at the 2019 World Championship.

Related: Five storylines to watch for in the 2019 LCS Summer Split

You can expect the venue to be jam-packed with LCS fans from around the world. The 2019 Spring finals in St. Louis was sold out and had a peak viewership online of around 600,000 people. Fans hope that the Summer Split will live up to all of their expectations.