LCK will be postponed if coronavirus worsens

The LPL has already been postponed after only one week of competition. 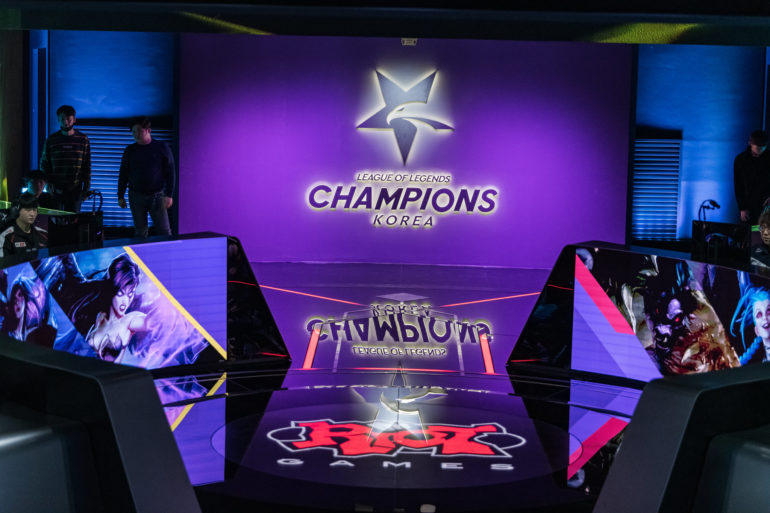 The Asian League of Legends competitive scene could be in trouble due to the coronavirus outbreak. After the LPL was postponed before week two, Riot Korea has considered the possibility of postponing the LCK if the virus gets worse in the coming weeks.

“We’re carefully monitoring the current situation and are considering measures so that the tournament can be held safely,” a Riot Korea official told Inven Global. “In case of any changes, we will notify immediately.” He also confirmed that it wouldn’t immediately affect the launch of the LCK.

The new form of coronavirus, which causes symptoms of pneumonia, was discovered in Wuhan, China at the end of December. The first death was reported on Jan. 9 and it’s spread to other Chinese regions and Asian countries, as well as the U.S. and France.

China is still the most affected country, though. More than 4,500 cases were confirmed in the country and that number is still rising, causing the cancellation of events like the LPL.

There are no signs of the 2020 LPL Spring Split relaunching soon since the virus still isn’t contained. The number of cases almost doubled in the country in one week and there have been more than 100 casualties.

In South Korea, only four cases of coronavirus were declared, but the government said that it’d go “all out” to contain the virus.

The LCK is set to launch on Feb. 5 with the first match being T1 vs. DAMWON Gaming at 2am CT.