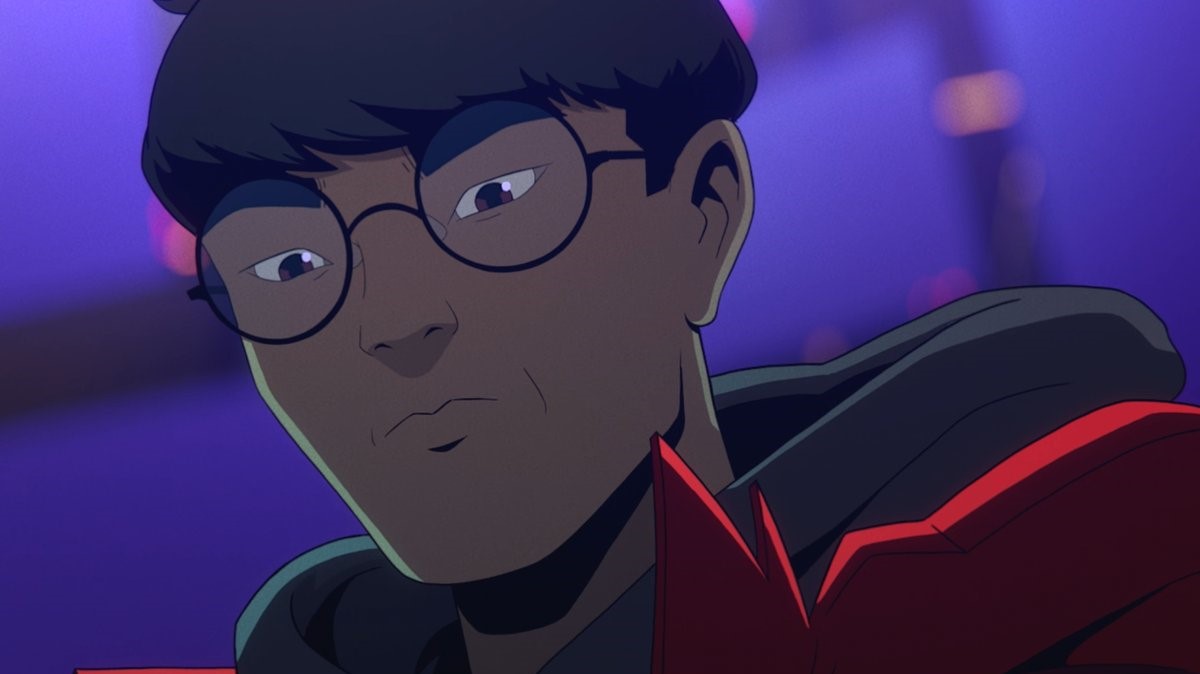 On March 10, T1 mid laner Faker had an unpleasant experience in League of Legends solo queue when he met Top Esports substitute Qingtian, who ended the game with a total of 16 deaths.

Faker voiced his complaints on his Twitch stream following the incident and said the player had a bad mentality. The situation was then quickly resolved by TES, which took action and fined Qingtian a month’s salary.

The frustration caused by the game made, however, led to Faker complaining about the state of solo queue in the region. He didn’t like the idea that Chinese players were given Riot super accounts, and underlined that the ladder has been facing issues for several years now.

T1 staff and LCK officials responded to Faker a few hours later, according to a report by Korean news site kmib.

“We are aware of what happened in Lee Sang-hyeok’s solo rank at dawn. He has communicated his intentions to the LCK,” T1 said, according to a machine translation.

“Until now, we have taken the form of lending accounts only to players who have signed the pledge. It is difficult to approach only from the Korean office level, as all players from other overseas regions as well as China are involved. However, the most important thing to us is the LCK pro gamers,” the LCK added.

Korean solo queue has been known as one of the best environments to practice for some time now. Numerous teams from around the world have boot camped in the country ahead of major international tournaments. It seems, however, that some things have gotten a bit out of hand. And looking at the LCK’s response to the situation, players could expect to see changes in the near future.