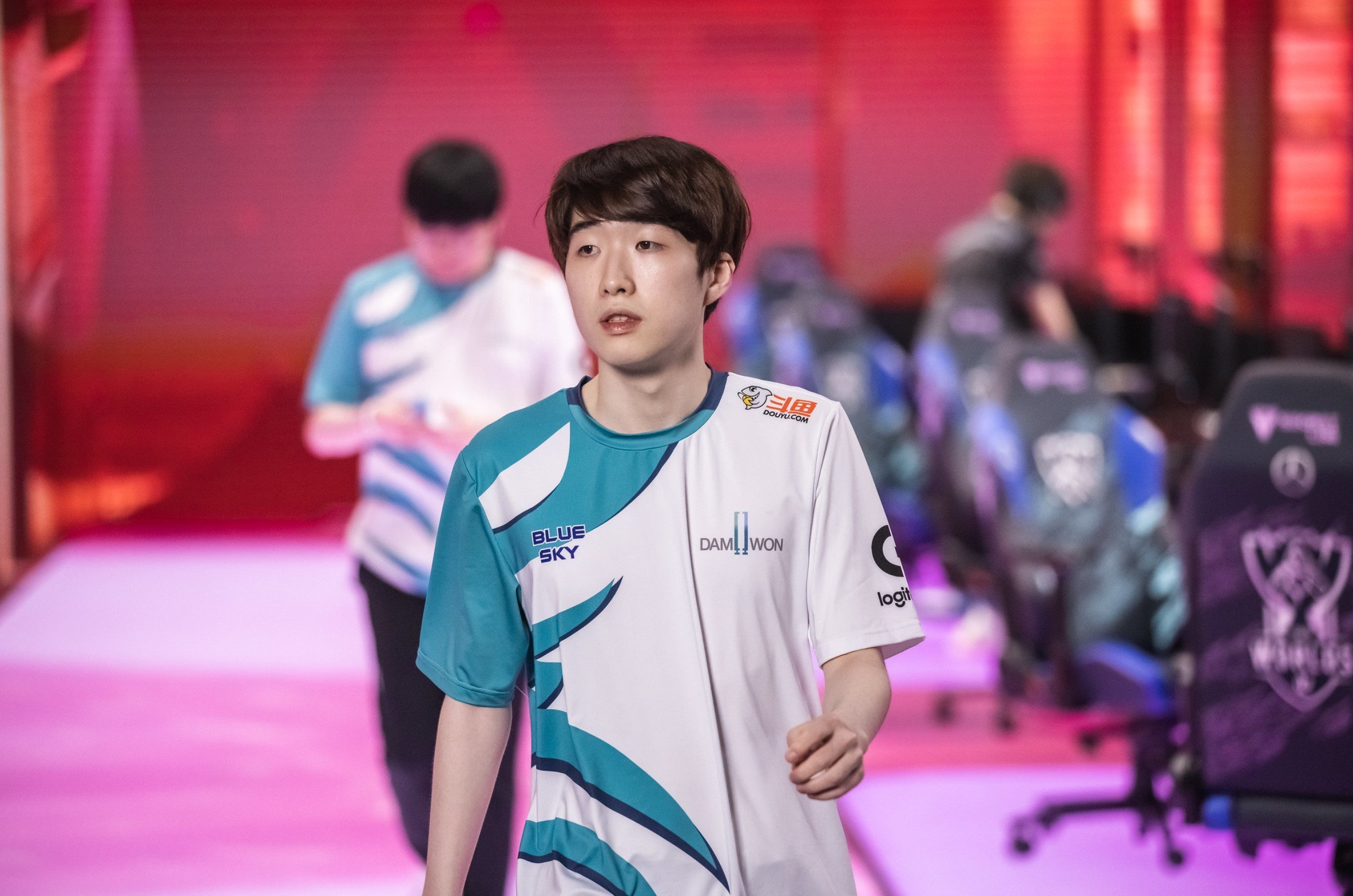 One week of play is in the books in the LCK and the league is already dividing itself into easily readable tiers and subsections.

The best League of Legends teams in Korea are already living off of statement wins that could propel them through the year, while those at the bottom are quickly facing an uphill battle that might just be insurmountable considering the amount of sheer talent in the league.

And although there are still plenty of games left on the slate before the playoff picture starts to develop, week one gave fans a taste of what might just be in store down the road. Teams that were expected to dominate did exactly that, while many of the league’s newer faces struggled to get off on the right foot in 2021.

Here’s how the LCK stacks up in terms of raw power after the league’s first week of play in 2021.

A perfect record from Gen.G sees the team sneak into the top two, while several clashes between bottom-half teams last week caused a slight shuffle near the lower portion of the ladder.

Expectations for these three teams were slim coming into the season. And after one week of play, a collective record of 1-5 for the LCK’s underdogs isn’t doing these squads any favors. Nongshim’s win over Sandbox was a prime example of two low-tier teams beating up on each other. But at the end of the day, a win is still a win.

Beyond that scuffle, though, the first week of the 2021 season wasn’t particularly kind to these squads—especially Fredit BRION, who saw their first season in the LCK start with two devastating losses to Gen.G and Afreeca Freecs. Still, there’s plenty of time for these three squads to climb, but it’s certainly going to be a tall order considering the wide gap between the strongest and weakest teams in the LCK.

There’s still some work to do: Afreeca Freecs, DRX

Both Afreeca Freecs and DRX stood directly in the middle of the standings with even 1-1 records after the first full week of the 2021 LCK season. And while there’s still a hefty amount of teams above these two squads, they certainly are in a better position than the teams that sit just below them in these rankings thanks to their relative star power and developmental potential. Although there are definitely question marks surrounding potentially regressing players such as Bang and Fly, names like those raise the ceiling on what a team like Afreeca can accomplish.

The Freecs, in particular, present a unique situation in regard to their first two games. The team lost a close 2-1 series against DRX to open the season but rolled over Fredit BRION later in the week. And while a 1-1 match record is enough to keep Afreeca’s head above water, the squad has yet to be truly tested by one of the league’s top squads. If the Freecs can hold their own or perhaps even find a win against DWG KIA later this week, we might be able to get a better look at how they stack up when compared to the upper tier of the LCK.

These three teams all finished week one of the 2021 LCK season with even 1-1 records. But unlike the teams in the previously mentioned tier, these squads all have a slew of reliable, proven players who they can rely on to make deep runs into the season. Star carries like Faker, Chovy, and Deft are still going to be worth their salt once the clock starts ticking and the playoffs start looming ever closer. Getting off on the right foot is one thing, but pushing into the latter parts of the split is going to be a totally different challenge that only the best teams, and the players who have been there before, will be able to rise up to.

These teams, especially T1 and Hanwha Life, have enough firepower to ensure that they won’t be left out of the picture come playoff time. As far as KT Rolster is concerned, the team will face off against both T1 and Hanwha Life later this week. Those matches should give fans a clearer look at how the middle-to-high portion of the league might just play out throughout the course of 2021.

The top of the LCK has stayed largely intact after one week of play with DWG KIA and Gen.G holding strong above the pack as the final two teams in the LCK to remain undefeated. After just one week, these squads are already establishing themselves as the “teams to beat” in a league that’s sure to be competitive in the midsections of the standings all the way to the final games of the split. If these two elite squads can continue to separate themselves from the unpredictable gaggle of teams below them in the rankings, the league should be able to develop some semblance of clarity at the top.

The consistency and reliability that we’re seeing out of DWG and Gen.G are mainly thanks to the teams’ decisions to keep a strong majority of their dominant 2020 rosters intact. Headline players like Ruler and ShowMaker are only getting better as time goes on. And even beyond those names, these two teams are stacked high with experienced veterans of the LCK and All-Pro level starters alike.

Even though only one week is in the books, Gen.G and DWG are already standing out as potential favorites to face off in the spring finals. They’ll meet on Jan. 27 for the first time this year and the league’s most consistent rivalry is sure to continue developing.