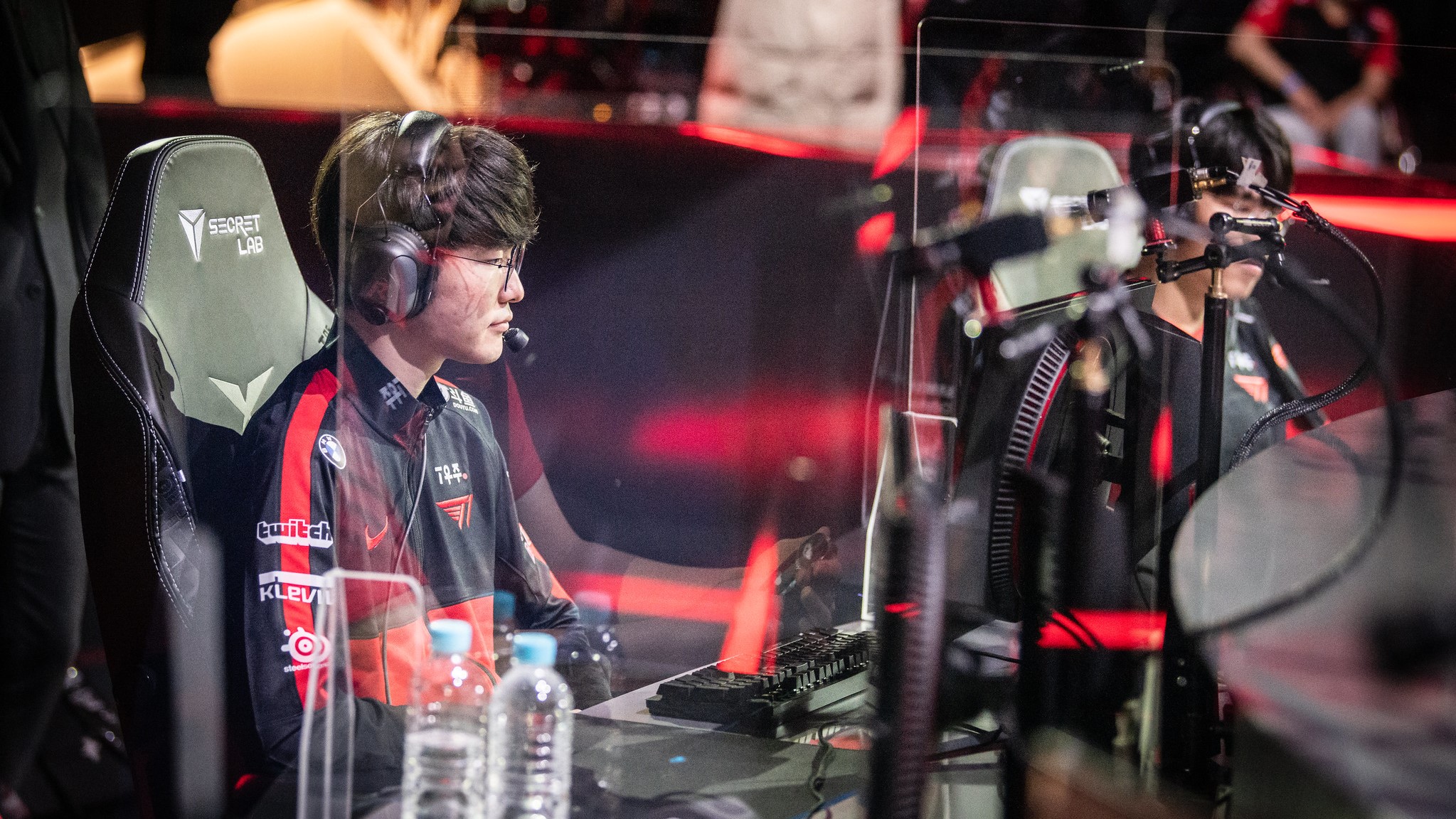 The LCK has released a statement regarding the pause during the second game of yesterday’s match between T1 and DWG KIA.

During the match, T1 mid laner Faker experienced issues with his headset. When the problem was mentioned by the player, the LCK referee did not grant a pause, despite Faker and his teammates’ efforts to stop the game.

After reassessing the situation, however, the match was paused directly after Faker mistakenly used Flash. The LCK made the decision to Chronobreak the game before the summoner spell had been used, which was met with surprise from fans and DWG KIA players.

The LCK explained in a statement that during the first pause request, the referee did not grant a pause for T1 because the issue was “an inevitable part of the headset’s function” caused by matches being played in the studio. Certain sounds may be “cut off depending on the size of a player’s voice,” it explained.

The situation turned out not to be the case, though. After reconsideration from the LCK, the pause was granted to T1. “The pause request should have been accepted when Faker first requested as it a principle…but at the time was not accepted due to an error in judgment,” the LCK said.

Later on, the inconvenience was explained to both teams. The LCK explained that to prevent similar situations from happening in the future, it will “request a disciplinary review from KeSPA” and “will be adding separate training sessions” for referees.