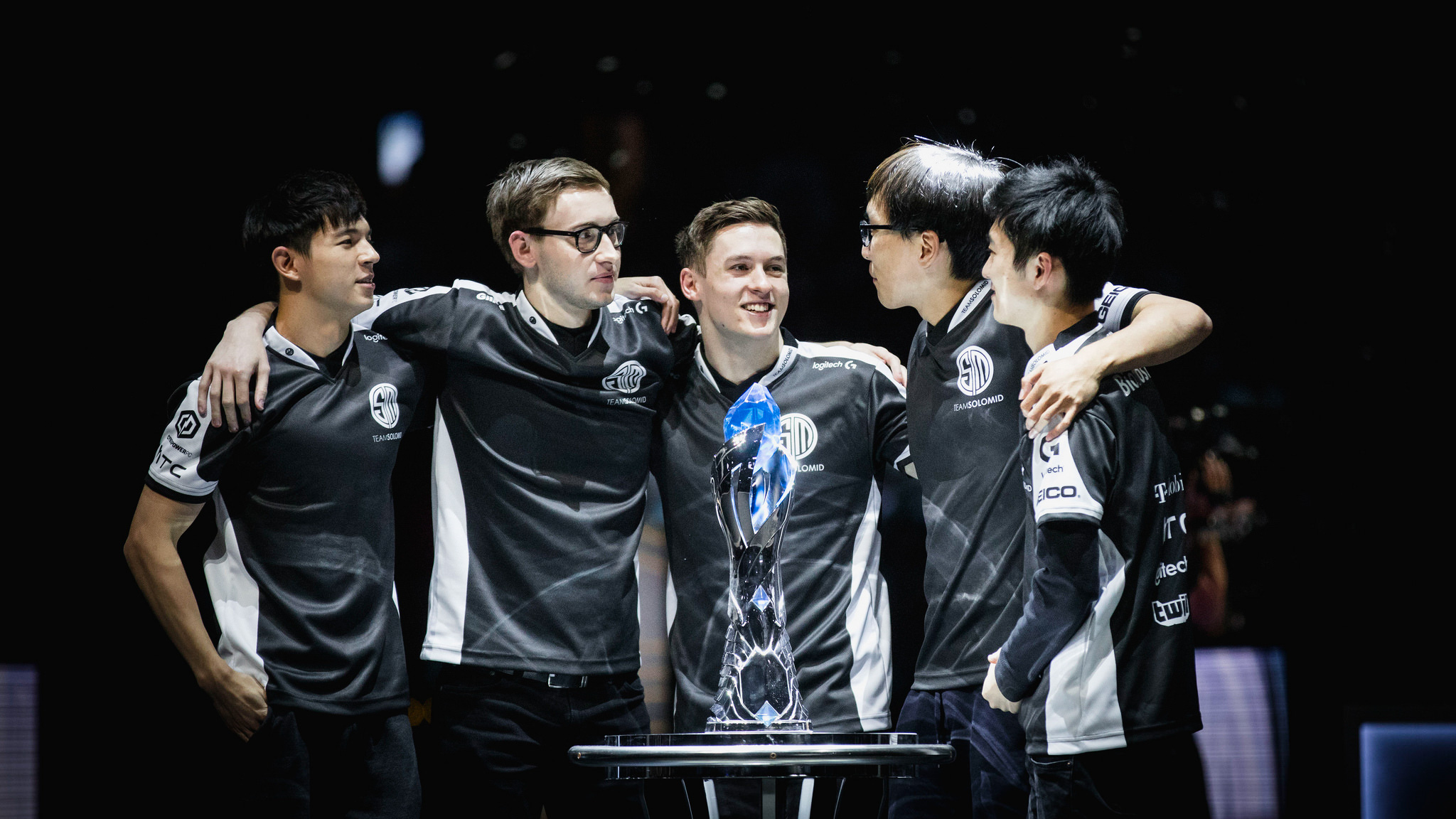 Roll your eyes if you’ve heard this one before.

Prior to the start of Worlds people always start praising TSM, calling them the best team in the region. Hell, even the best-ever Western team. Then, word gets out that they’re crushing their Korean scrim partners. All of this builds anticipation that this will finally be the year TSM win Worlds.

Then they fall flat. All the hype was just smoke, and our Korean overlords win the title yet again. This has been the story of Worlds for several years. But this year, the Koreans had something special in mind. In an interview with Inven Global, three LCK coaches—Woobeom “EDGAR” Choi from SSG, Donghun “Hirai” Kang from LG, and Byeonghun “cCarter” Choi from SKT—emphasized how strong TSM look this year.

To be clear, there’s a possibility the coaches were speaking truth, or only mildly embellishing it. After all, Koreans are naturally complementary of others and rarely speak well of their own teams, especially before the tournament. And the interview did provide some serious introspection into the preparation of the three LCK teams.

But the one consistent theme that ran through the interview, from start to finish, was how dominant they believe TSM to be. The fact that they brought up TSM over and over again makes this seem like next-level trolling.

Longzhu’s Hirai got things going by declaring that, “the gap is closing every year.”

“I feel that TSM became much more solid,” he continued, unprompted. “TSM visits South Korea for off-season training every year and we often practice together. I realized why they are the best in the NA region.”

When pressed on what about TSM made them special, he couldn’t help himself. “We thought that it was such a relief not being in the same group as TSM,” he said. “There’s not only [mid laner Søren “Bjergsen” Bjerg], who is always praised for his skills, but [top laner Kevin “Hauntzer” Yarnell] is pretty amazing too, and [ADC Yiliang “Doublelift” Peng] has phenomenal damage dealing skill in both the laning phase and teamfights.

Hirai just wouldn’t stop praising the individual TSM members. “Hauntzer nails it all the time,” he said, almost like he doesn’t coach Kim “Khan” Dong-ha, only the best top laner in the world. “His plays just give me chills every time I watch. The jungler’s movement is also impeccable, making me wonder how the coach makes a call for his move.”

Now we know he’s trolling. Nobody in their right mind would praise jungler Dennis “Svenskeren” Johnsen’s mindless invades. Sure, Svenskeren has improved in the Summer Split over his dismal form earlier in the year, but a team with three strong lanes should be aggressive in the jungle.

Trolled from all corners

Samsung and SKT’s coaches backed up Hirai’s statements, both praising TSM as the number one LCS team, Europe or NA. CCarter went so far as to compare TSM to his own team, despite the fact that SKT has won Worlds three times and TSM haven’t made it out of the group stage for three years. “We can probably call ourselves ‘SKT’s TSM,'” cCarter said, a statement that makes no sense. “Although it may sound like a joke, what I feel is amazing about TSM is their steady maintenance of their skills. We are doing the same thing, and that’s what makes me so proud of the team.”

SSG’s EDGAR was most muted in his praise of TSM. One can only imagine that he had enough fun knocking them out of the group stage last year. But that would be an inconceivable result this time around. “TSM’s performance would surely threaten Korean teams,” EDGAR said. “I think they would never fail from the round of 16 this year.”

All of this praise could risk getting to the team—and their fans. The last thing real TSM fans should want is to go into Worlds with overconfidence yet again.

It’s good news then that most people don’t seem to be fooled. The Reddit comments seem to have sniffed out the LCK coaches as trolls. Even TSM’s brash, confident owner, Andy “Reginald” Dinh, saw through the smokescreen:

So be careful, TSM fans. Looks like everyone’s out to get you.